Scientists captured an image of a black hole for the first time ever. 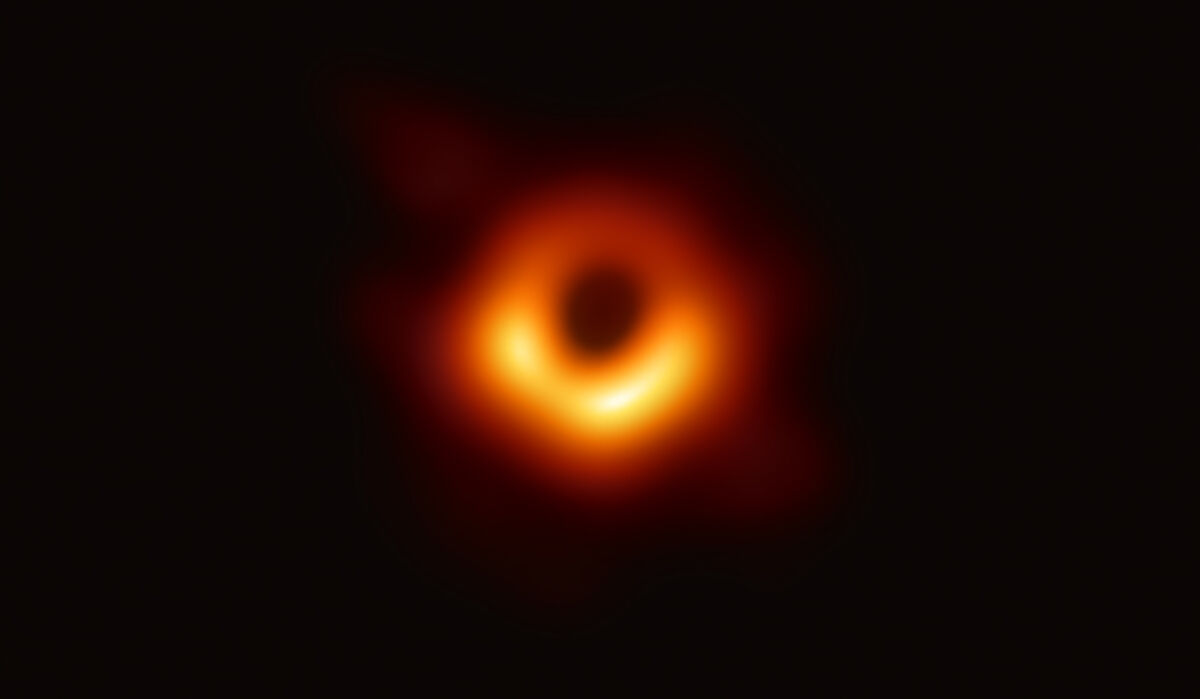 On Wednesday, Event Horizon Telescope (EHT) researchers revealed they had successfully captured photographic evidence of a supermassive black hole and its shadow at the center of a galaxy known as Messier 87 (or M87). This is the first image of a black hole ever created.

The EHT, an international collaboration involving more than 200 researchers working for over a decade, links telescopes around the planet to form an “Earth-sized virtual telescope with unprecedented sensitivity and resolution.” The project’s director, Sheperd Doeleman of Harvard University, said of the accomplishment: “We have seen what we thought was unseeable. We have seen and taken a picture of a black hole.”

The EHT takes its name from the boundary around a black hole, known as the event horizon, which represents the point from which no light or radiation can escape.

France Córdova, director of the National Science Foundation (NSF)—which has funded more than $28 million in EHT research—said in a statement:

This is a huge day in astrophysics [...] We're seeing the unseeable. Black holes have sparked imaginations for decades. They have exotic properties and are mysterious to us. Yet with more observations like this one they are yielding their secrets. This is why NSF exists. We enable scientists and engineers to illuminate the unknown, to reveal the subtle and complex majesty of our universe.

Black holes were most famously predicted by Albert Einstein’s theory of general relativity more than a century ago; this new image marks the first piece of direct visual evidence proving their existence.

The image reveals that the supermassive black hole has a ring-like structure and a shadow. The shadow is seen in the form of the black hole’s dark central region. Heino Falcke, chair of the EHT Science Council, explained:

If immersed in a bright region, like a disc of glowing gas, we expect a black hole to create a dark region similar to a shadow—something predicted by Einstein's general relativity that we've never seen before. [...] This shadow, caused by the gravitational bending and capture of light by the event horizon, reveals a lot about the nature of these fascinating objects and allowed us to measure the enormous mass of M87's black hole.

Further Reading: The NASA Photographers Who Bring the Cosmos to Earth