The sculptor Claude Lalanne has died at age 93. 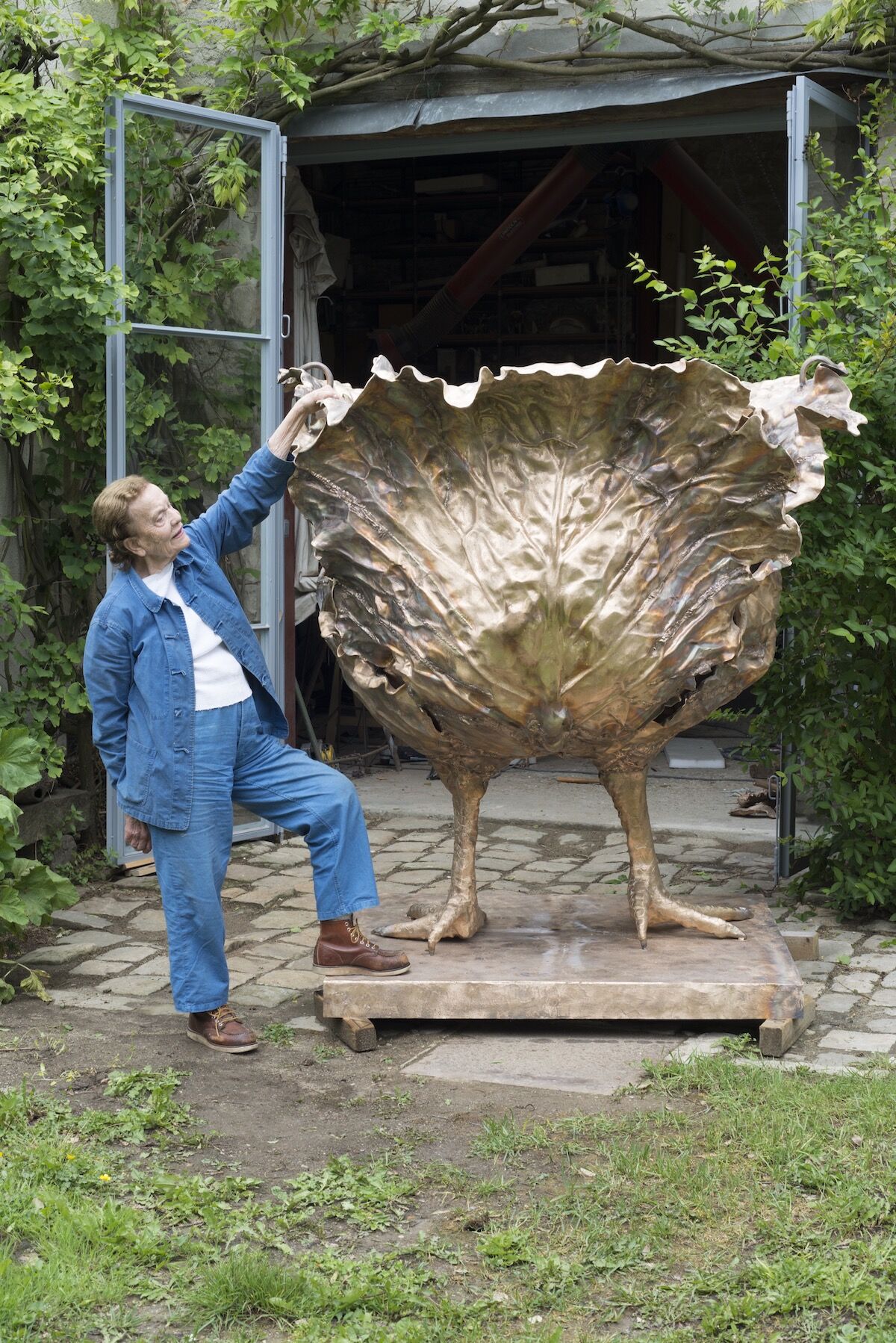 Claude Lalanne with the Choupatte Géante in 2016. Photo by Capucine de Chabaneix. © The Artist. Courtesy of Ben Brown Fine Arts.

Claude Lalanne, a French sculptor known for works rendering plants and animals in playful and stylized ways, died on Wednesday near Paris at age 93. Her sculptural work often melded formal and function elements, spanning from benches made partly out of bronze crocodiles (Banquette Crocodile, 2007) to large-scale sculptures of a cabbage with chicken feet (Choupatte Géante, 2016).

In a statement, Ben Brown, a London-based gallerist who represents her work, said:

Claude was a visionary whose imagination seemingly knew no bounds and the sensitivity and sense of humour evident in her works has enamoured all that encounter it. I am very proud to have been entrusted with not only her sculptures, but her friendship over the last two decades, and my trips to Paris will not be the same without a delicious lunch in Ury with Claude, surrounded by her garden, her animals, her family and her whimsical ideas realised in gilded bronze. 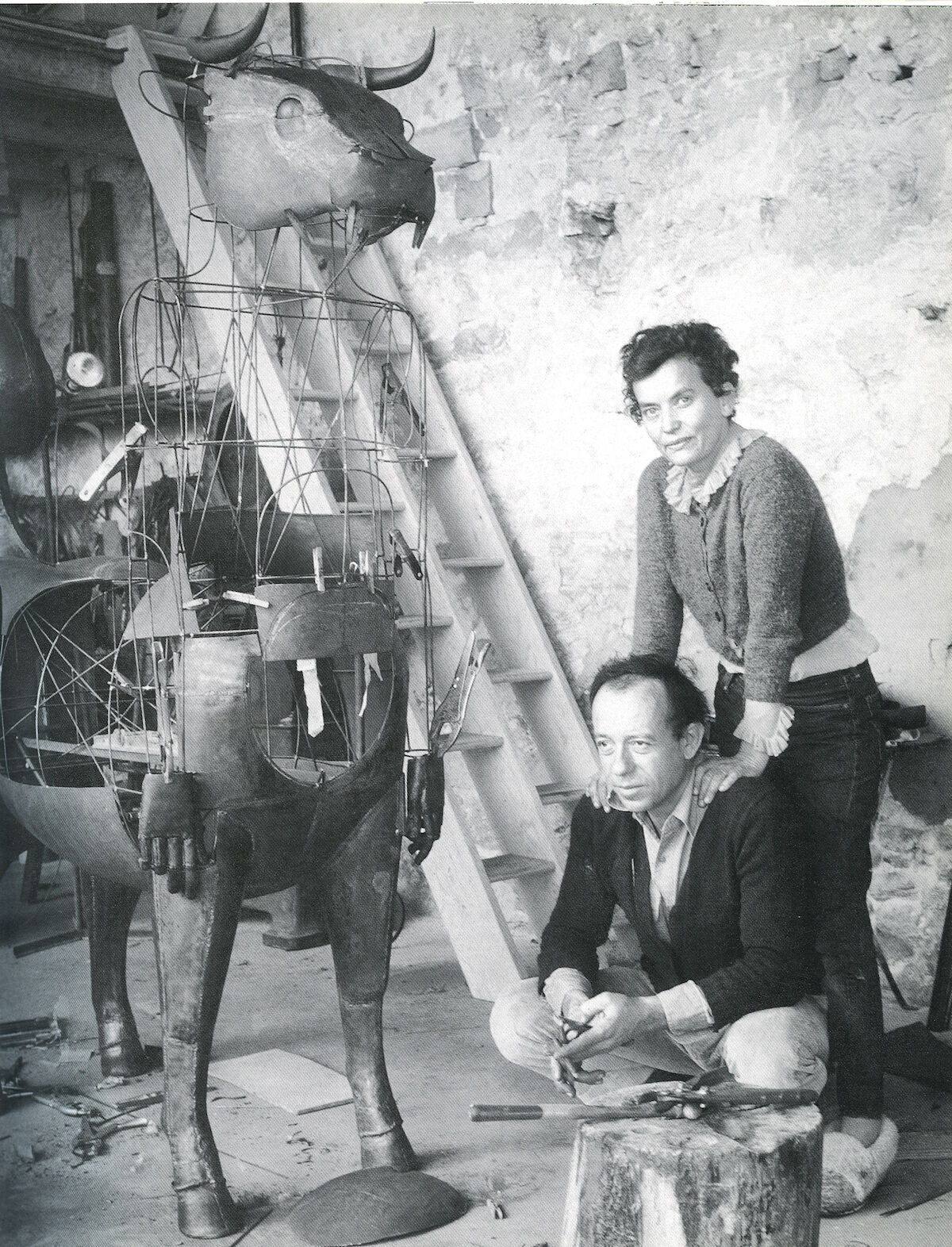 Born Claude Dupeux in Paris in 1925, she started out studying architecture at the École des Beaux-Arts and the École des Arts Décoratifs. In the 1960s, she married artist François-Xavier Lalanne, and the two formed a redoutable creative duo that came to be known as Les Lalanne. Their collaborative works include many of the same whimsical sculptures rendering animals with elegant, streamlined forms, or bending natural shapes into functional metal objects. Monkeys, rabbits, and sheep figure perhaps most prominently among the menagerie of animals that make up their oeuvre. 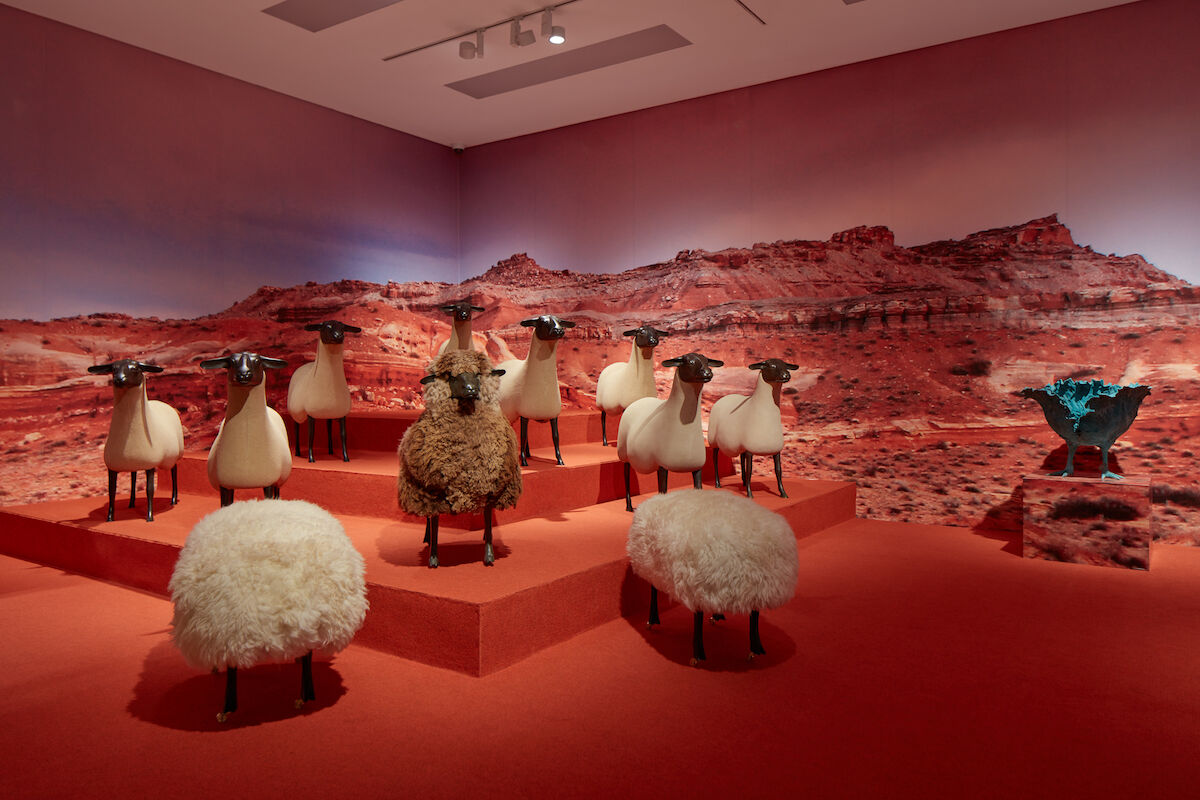 Lalanne’s work bridged the fields of fine and decorative art, fashion, and jewelry, making her popular with major collectors including Franҫois-Henri Pinault and Bernard Arnault, as well as designers Tom Ford, Marc Jacobs, Karl Lagerfeld, and Yves Saint Laurent. The latter once said of Lalanne: “what moves me about her is her ability to unite craftsmanship and poetry with equal depth.” She and her husband also became friends with artists of an earlier generation, including Constantin Brancusi and Salvador Dalí. In a 2017 interview with journalist Alain Elkann, Lalanne said of the Spanish Surrealist:

He was fun. I used to go with François to see him at Le Meurice, but he also came to our house. He would bring two wild animals with him, and I said tell me exactly when you are coming because I have to put my dogs in a safe place. When he came he saw François’ rhinoceros and he said that he wanted it, but even though he knew Dali liked to receive gifts François never gave it to him. 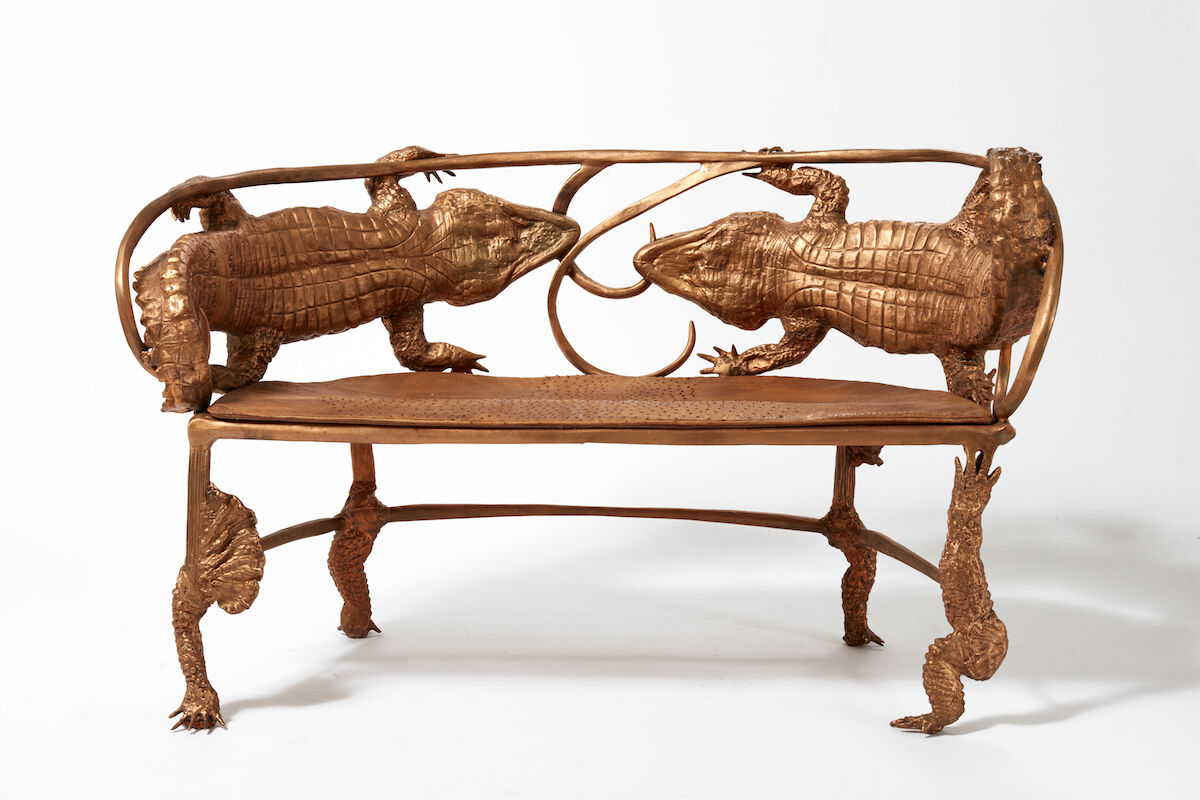 Following François-Xavier’s death in 2008, Claude continued to live and work at their compound in the small town of Ury. The most recent exhibition of work by Les Lalanne closed just over a month ago at New York’s Kasmin gallery. Claude told Elkann in 2017:

I have made several exhibitions and in all the exhibitions that I have made, even after François passed away, there are always some of his works together with mine. [...] I work from 8 o’clock in the morning until 12 and from 1:30 to 5 in the afternoon.