The second known portrait of Leonardo da Vinci was discovered. 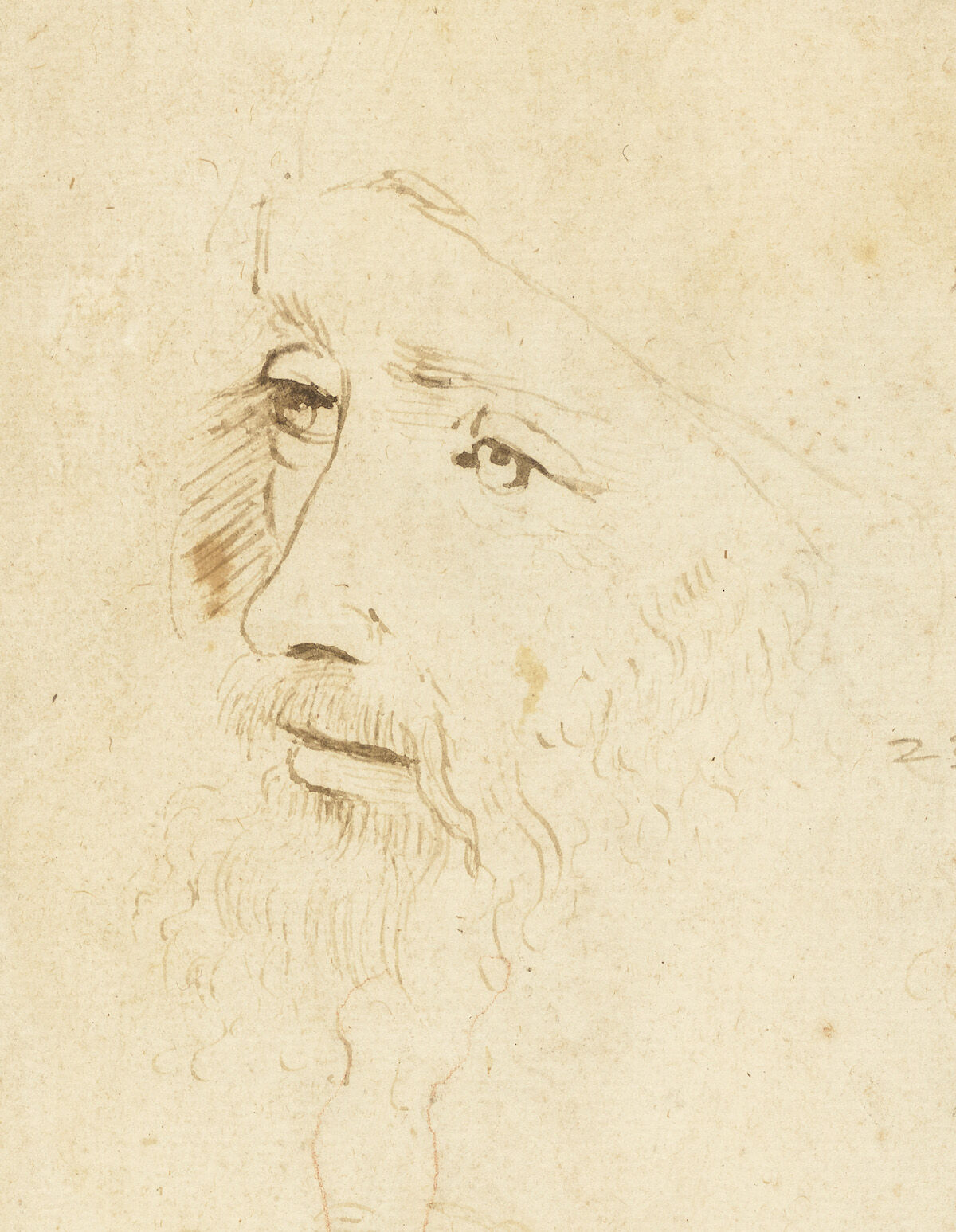 Leonardo-mania is sweeping the world as we enter the 500th anniversary year of the Renaissance master’s death. As museums around the world are preparing blockbuster exhibitions to coincide with the milestone anniversary, insights into the artist’s life and practice have begun to surface left and right, from his ambidexterity to his rendering of the “nude Mona Lisa.”

The latest discovery, revealed on Wednesday by the Royal Collection Trust, is not a work by the master but a work depicting him. Martin Clayton, head of prints and drawings at the Royal Collection Trust, identified a drawing in its holdings as a portrait of Leonardo most likely executed by one of his assistants. There is only one other known portrait of the artist made during his lifetime.

The casual sketch was drafted on a piece of paper also containing a study by Leonardo of a horse’s leg done in preparation for an equestrian monument. The only other known portrait of Leonardo is a far more austere and impersonal rendering drawn by one of his pupils, Francesco Melzi, at roughly the same time as the newly discovered sketch. The contrast between the two works makes this rendering, which provides a personal and private glimpse into the artist, all the more insightful. 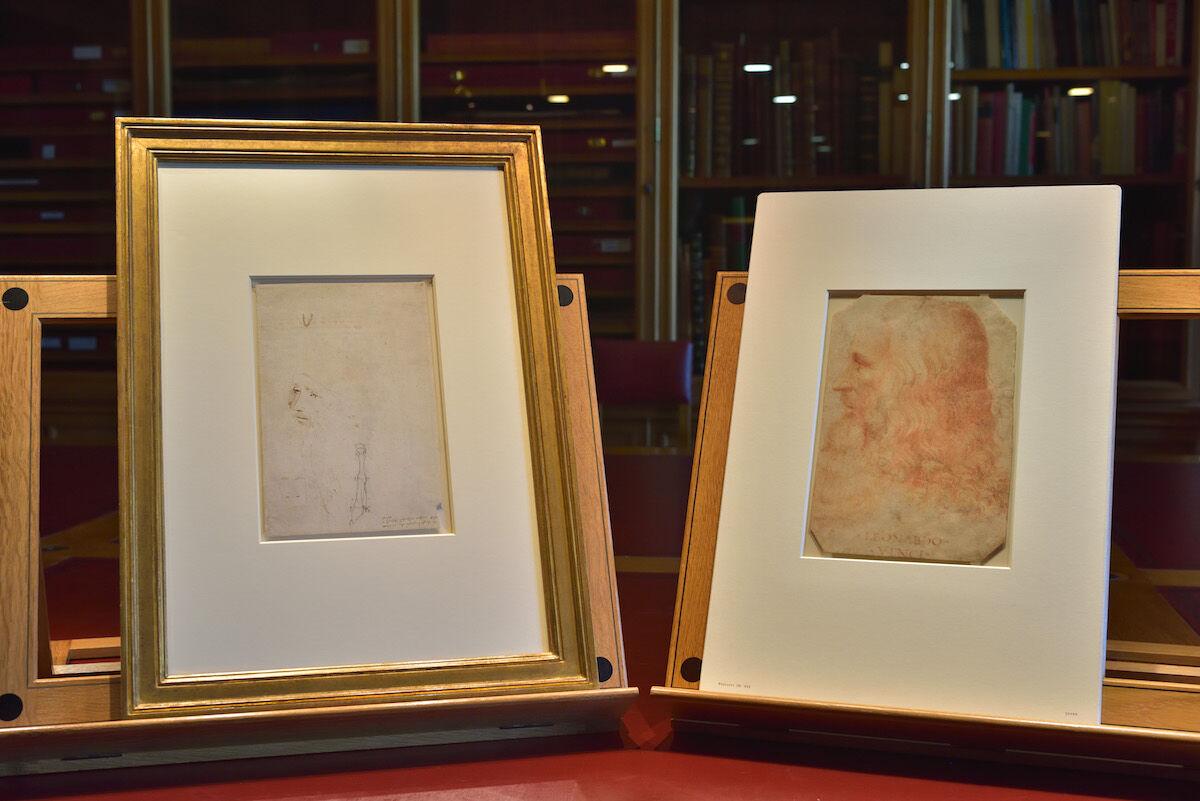 A sketch of Leonardo da Vinci, the head of a youth, and a horse's legs, and A portrait of Leonardo, attributed to Francesco Melzi, in the Print Room, Windsor Castle. Royal Collection Trust / © Her Majesty Queen Elizabeth II 2019.

In a statement, Clayton said:

Alongside Melzi’s portrait, this is the only other contemporary likeness of Leonardo. In the sketch, he is aged about 65 and appears a little melancholy and world-weary. However, the presence of the portrait alongside studies for another grand equestrian monument shows that Leonardo’s ambitions remained undimmed in later life.

Clayton also noted how the exceptional nature of Leonardo’s facial hair was key in identifying the artist. Stopping just shy of crediting him with a contemporaneous resurgence in beards’ popularity, he said: “Leonardo was renowned for his well-kept and luxuriant beard, at a time when relatively few men were bearded—though the beard was rapidly coming into fashion at this time.”

The image is believed to have been drawn shortly before Leonardo’s death in 1519. It will be displayed for the first time in a show titled “Leonardo da Vinci: A Life In Drawing,” which will run from May 24th to October 13th at the Queen’s Gallery at Buckingham Palace 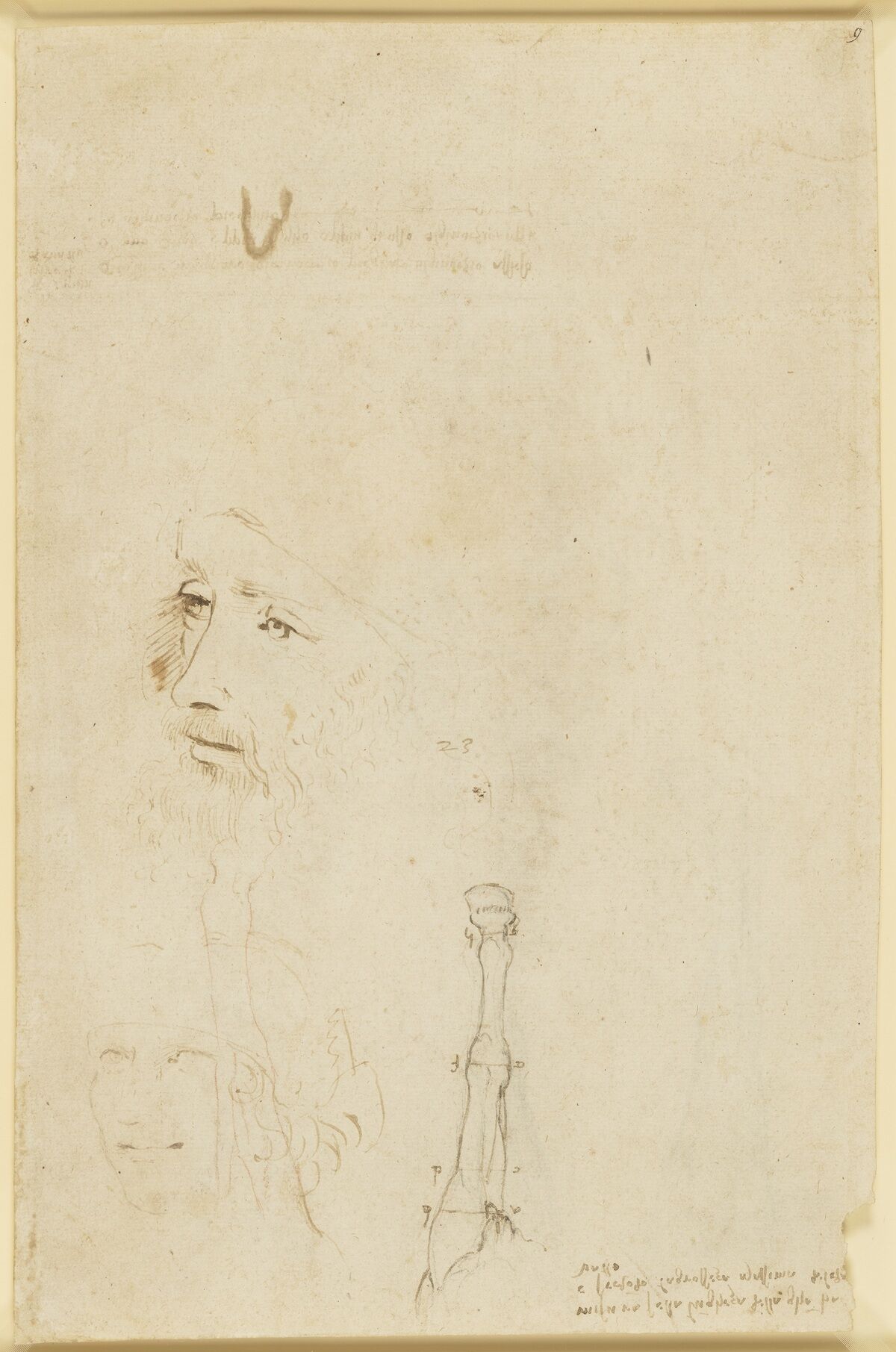