A self-portrait by Artemisia Gentileschi was displayed in a women’s prison. 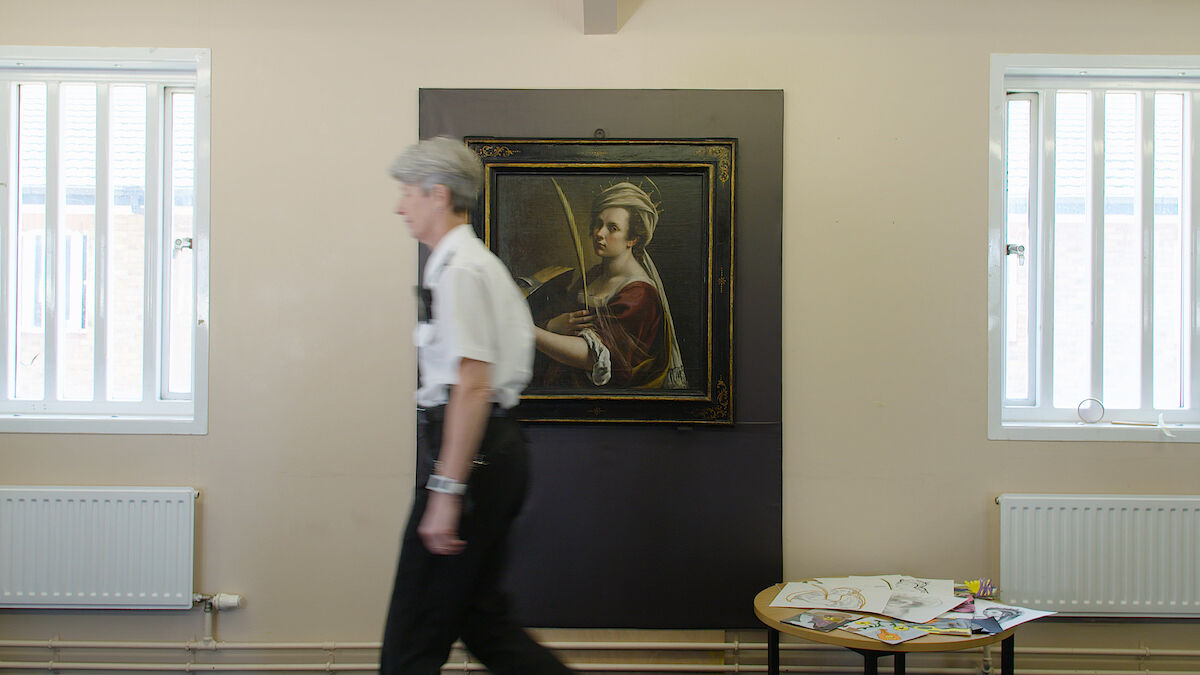 The iconic Artemisia Gentileschi painting Self Portrait as Saint Catherine of Alexandria (ca. 1615–17), which set an auction record for the Baroque master in 2017 and was subsequently acquired by London’s National Gallery—its first acquisition of a work by a woman artist in 27 years—has been on a tour of Britain recently. And after stops at a doctor’s office in Yorkshire, a library in Glasgow, and a high school in Newcastle, it most recently went on view at a women’s prison in Surrey.

The Gentileschi work was displayed at Her Majesty’s Prison Send from May 20 to May 22. The three-day exhibition marked the first time an Old Master painting belonging to a British national collection has been displayed in a prison. During that time, an artist educator from the National Gallery led workshops in front of the painting for up to 30 women prisoners. The National Gallery also donated relevant art books to HMP Send’s library, which were delivered by the museum’s director Gabriele Finaldi. 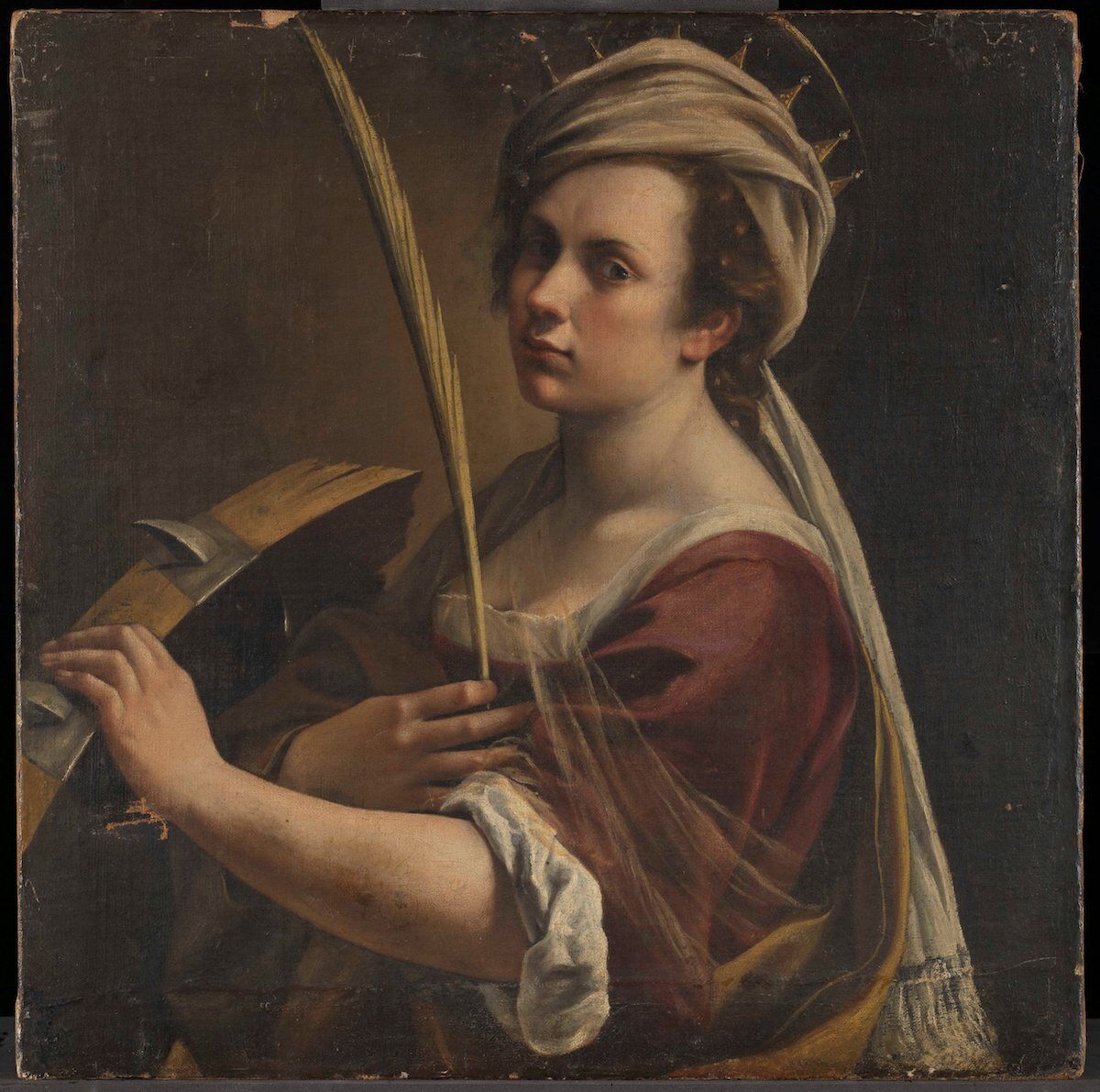 In a statement, Finaldi said:

It is unprecedented for the National Gallery to take a great painting into a prison but this tour is turning out to be exceptional in many ways. HMP Send has a remarkable arts programme and we have been very pleased to work closely with them in delivering several special workshops for women prisoners there while Artemisia was visiting.

The final stop on the Gentileschi painting’s tour of the U.K. will be the E17 Art Trail. Self Portrait as Saint Catherine of Alexandria will feature prominently in the National Gallery’s Gentileschi exhibition, the first major show in the U.K. devoted to her work, slated to open on April 6, 2020.