Following a sexual harassment complaint, the director of the Seoul Museum of Art was suspended. 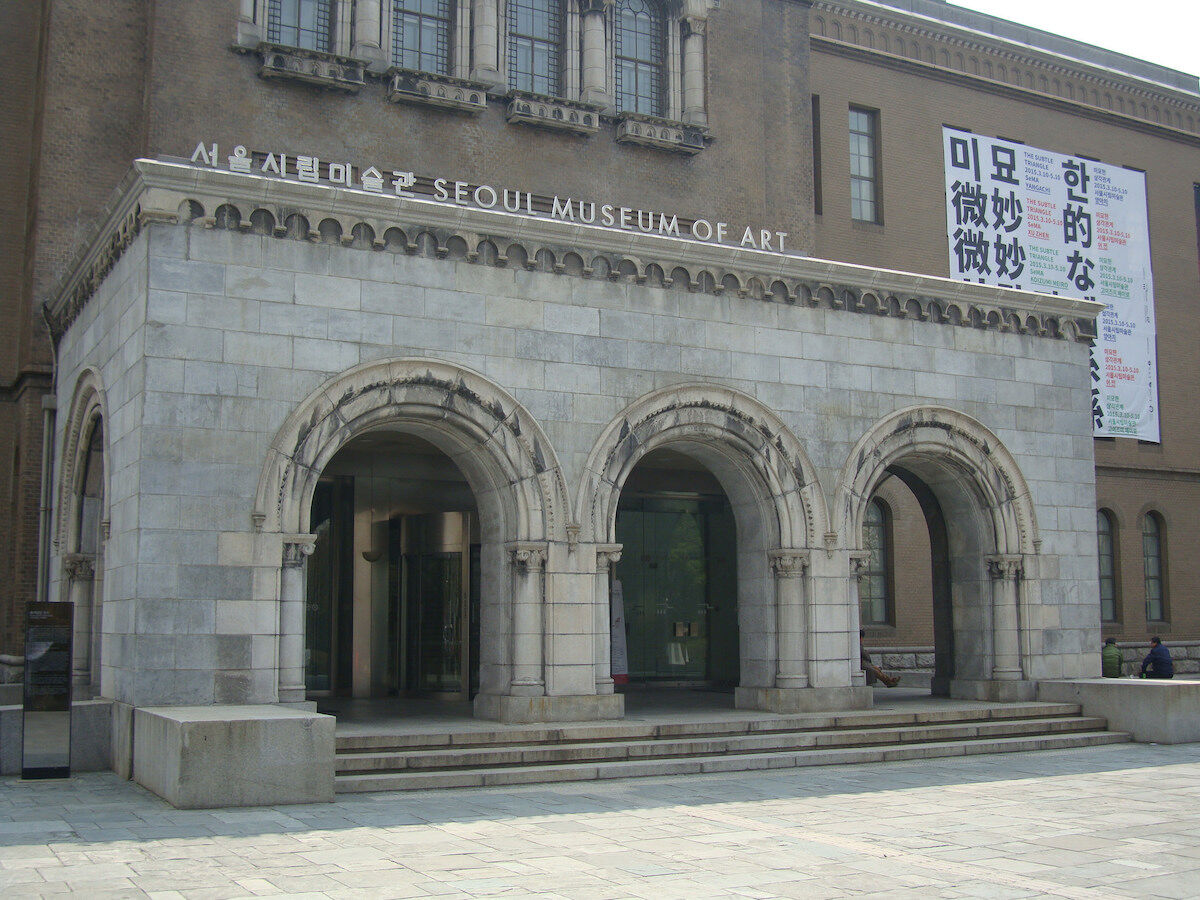 The Seoul Museum of Art. Photo by Jens-Olaf Walter, via Flickr.

Choi Hyo-jun, the director of the Seoul Museum of Art, has been suspended after a female employee at the museum filed a sexual harassment complaint against him with the Human Rights Center of the Seoul Metropolitan Government. The suspension went into effect in July, and was reported today by ArtAsiaPacific. The complaint allegedly stems from a video Choi sent to the employee, which he has claimed was not sexually explicit but intended to be comedic. However, the director had already been reprimanded earlier this year by the museum’s labor union for sending messages to female employees outside of work hours through the messaging app KakaoTalk.

Earlier this year, Choi drew criticism for appointing an all-male curatorial team (including himself) for the 2018 edition of the Seoul Mediacity Biennale, which is due to open next week. Since his suspension went into effect on July 19, his name has been removed from the list of co-curators for the biennial.

“I want the museum to be mindful,” Choi said when he began his two-year term at the helm of the Seoul Museum of Art in February 2017. “It is about being more considerate about visitors, balancing public character and popularity.”