A shift at Gagosian indicates a new direction for the world’s biggest mega-gallery. 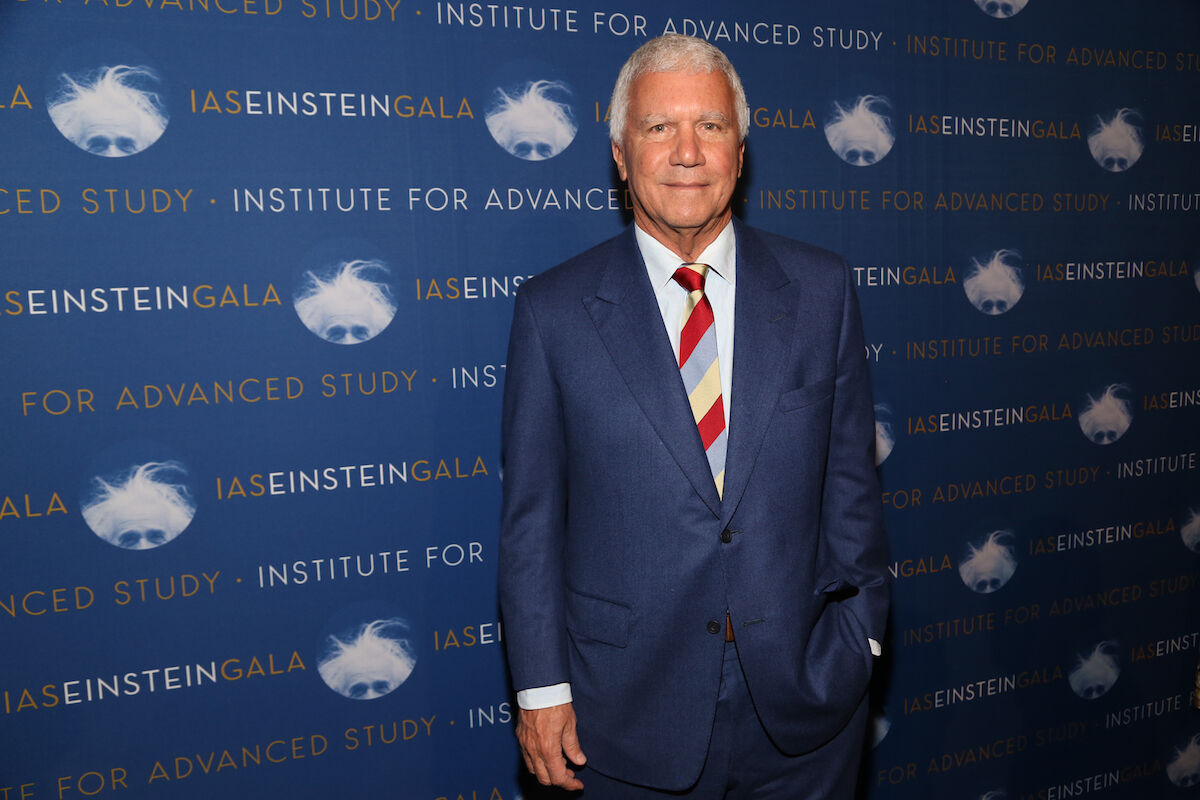 Gagosian, the gallery juggernaut with 16 spaces globally, announced a major shift to its leadership structure on Tuesday, indicating a new direction for the operation founded by Larry Gagosian in 1979.

Andrew Fabricant, who rejoined Gagosian in August 2018 after decades away from the gallery he worked for in the 1980s and ‘90s, will become chief operating officer, a newly created position, helping the gallery’s founder and namesake oversee the vast network of brick-and-mortar spaces that dot the U.S., Europe, and Asia. The operation also announced that it was forming an art advisory firm, Gagosian Art Advisory, under the Gagosian umbrella but as a separate entity with its own offices and email server. It’s quite possibly an unprecedented development for a mega-gallery to open an advisory firm on the side; by nature such firms have to direct clients to a number of places to buy and sell art, whereas dealers with their names on the door focus on driving all business inward. It will be run by Laura Paulson, a former chairman at Christie’s who left at the end of 2017—and, incidentally, Fabricant’s wife.

Larry Gagosian also announced that he had created an advisory board that would report to him, consisting of 24 of his most important directors and business-getters at the shops around the world. They are:

Gagosian will sit on the board as well, as will Matthew S. Dontzin, the founding partner of the New York–based law firm Dontzin Nagy and Fleissig.

In a statement, Gagosian said:

Innovation has been a driving force for Gagosian throughout its nearly forty-year history. The creation of Gagosian Art Advisory and this new management structure will enhance our client relationships, grow our global reach, and ultimately, maximize our platform to showcase the creative visions of our artists for years to come.

It has been rumored for years that the gallery’s namesake would, at some point, address the succession issue surrounding its future—and Fabricant has been seen by many Gagosian Kremlinologists as an heir figure to the owner, who has not relinquished much control over the decades. In a chat with Glenn Furhman last year at the 92nd Street Y, Gagosian made reference to the questions surrounding the gallery’s future, saying: “I don’t have children and that’s usually how these legacies are established… It’s a little trickier.”

The creation of an advisory service was more of a surprise, and recalled the shock that greeted the news, in 2016, that Sotheby’s had paid $85 million dollars for Art Agency, Partners, the firm started by Amy Cappellazzo and Allan Schwartzman, along with Adam Chinn. Wednesday’s press release stressed that the two entities would be completely separate—there will even be a discrete entrance to the advisory wing of the offices at 980 Madison Avenue—even if the businesses are run by a husband and wife duo. As Fabricant told the Wall Street Journal, “Discretion is primary nature to us, not secondary. If I’d ever transgressed that, it would have been the end of her career and the end of our marriage.”

Sotheby’s believed that the diversification of its market interests would make it more attractive to its clients than the competition. Gagosian’s thinking is similar. When asked by the Wall Street Journal about sales figures posted by Art Agency, Partners at Sotheby’s, Gagosian said they “don’t sound too exciting.”