Sharon Stone, Richard Branson, and 10 Nobel Laureates are calling for the release of photographer Shahidul Alam. 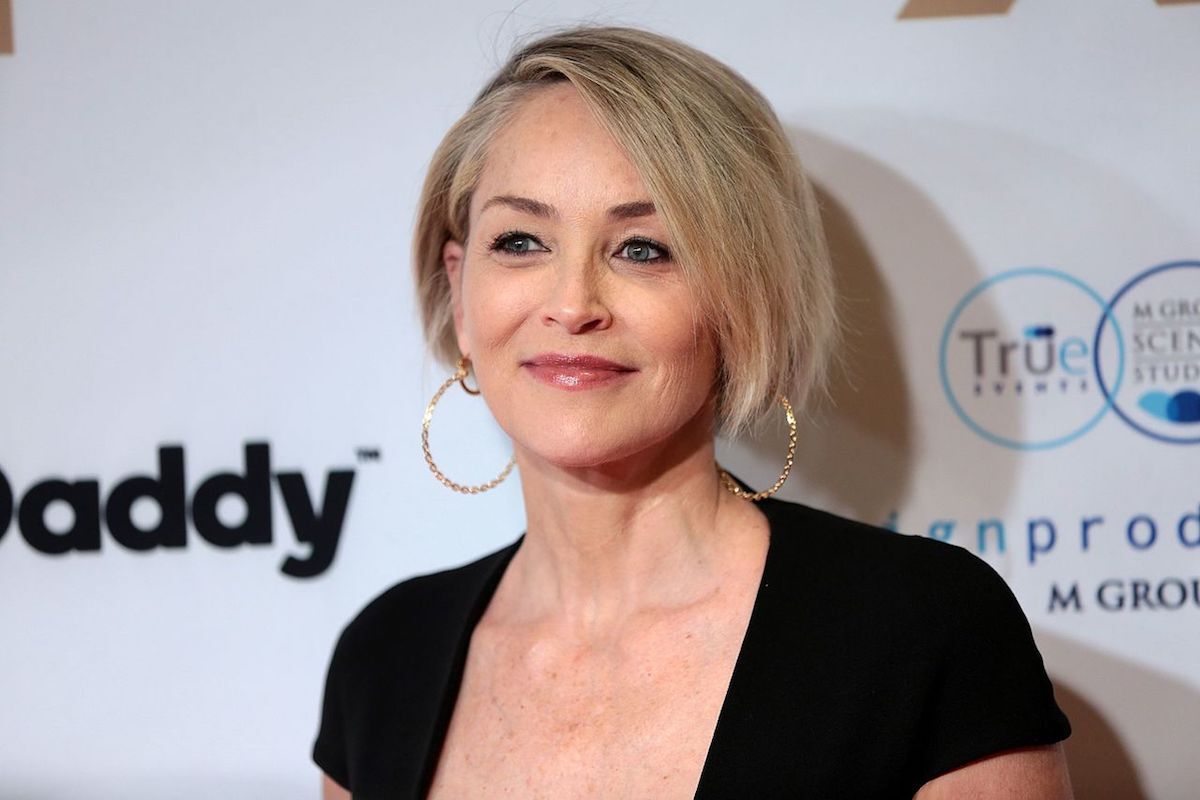 Actor Sharon Stone has posted a letter calling for the release of jailed Bangladeshi photographer Shahidul Alam on her official Twitter page. The letter has been signed by 22 other activists, Nobel Laureates, and other prominent figures.

Alam was arrested in his home on August 5 after giving an interview to Al Jazeera that was critical of the government's handling of student protests over safer roads. The letter, which joins a chorus of voices urging Bangladeshi authorities to release Alam, also calls for the release of Bangladeshi students who are reportedly being tortured in police custody.

“We the undersigned raise our joint voice against arbitrary police remand under the draconian ICT Act against Dr. Shahidul Alam. We urge that the government investigate allegations of unlawful arrest immediately and unconditionally release Dr. Shahidul Alam,” the letter reads in part.

“I was hit [in custody],” Alam told journalists as he was being escorted to court earlier this month. “[They] washed my blood-stained punjabi and then made me wear it again.”