Shutterstock identified the three colors whose popularity surged in 2018. 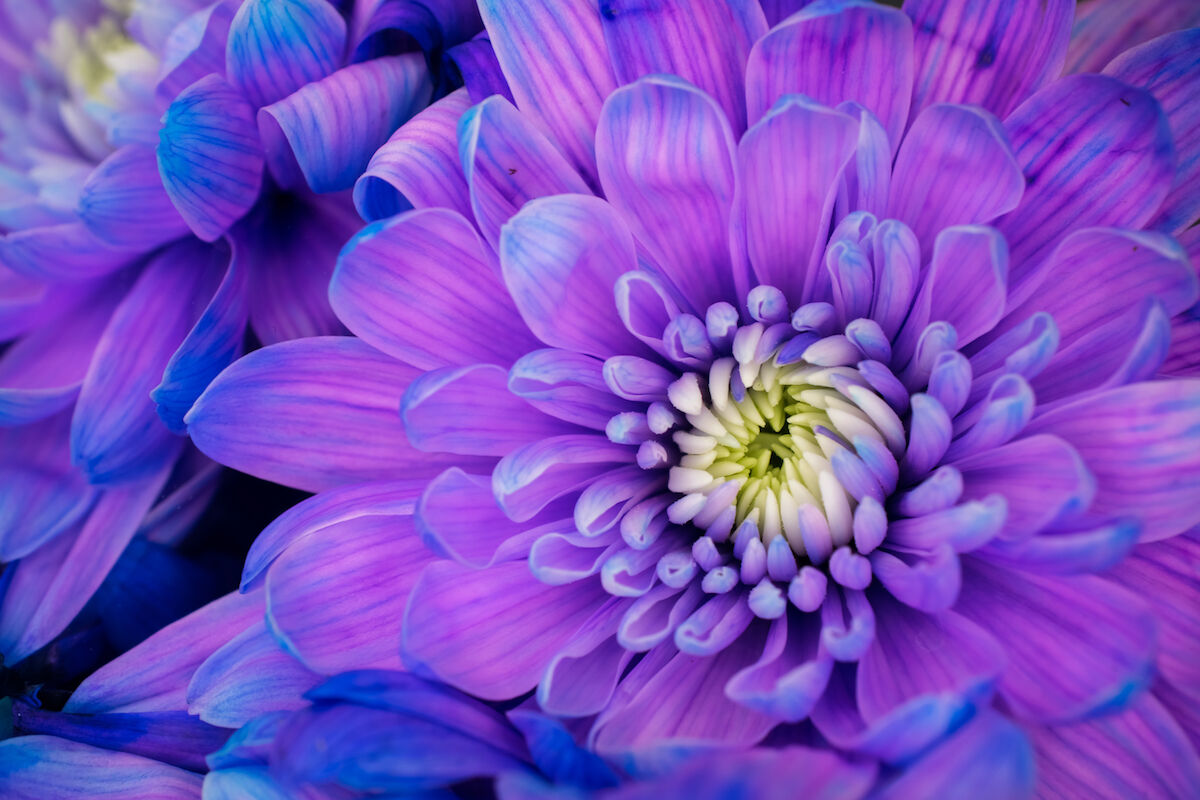 Move over Millennial pink, Shutterstock claims it’s identified what will be the most popular color trends of 2019, based on download and pixel data from this year. In a report released on Wednesday, “Proton Purple,” “Plastic Pink,” and “UFO Green” are named as the “top three colors on the rise globally” in 2018.

Whether it’s conscious or not, the colors we choose to represent any given occasion reflect more than just current trends in fashion or design—they have a larger cultural significance. If we look to the ideas influencing culture today, technology stands at the forefront. There’s tons of energy driving this movement, so it’s no surprise that the top trending colors pack a real digital punch. 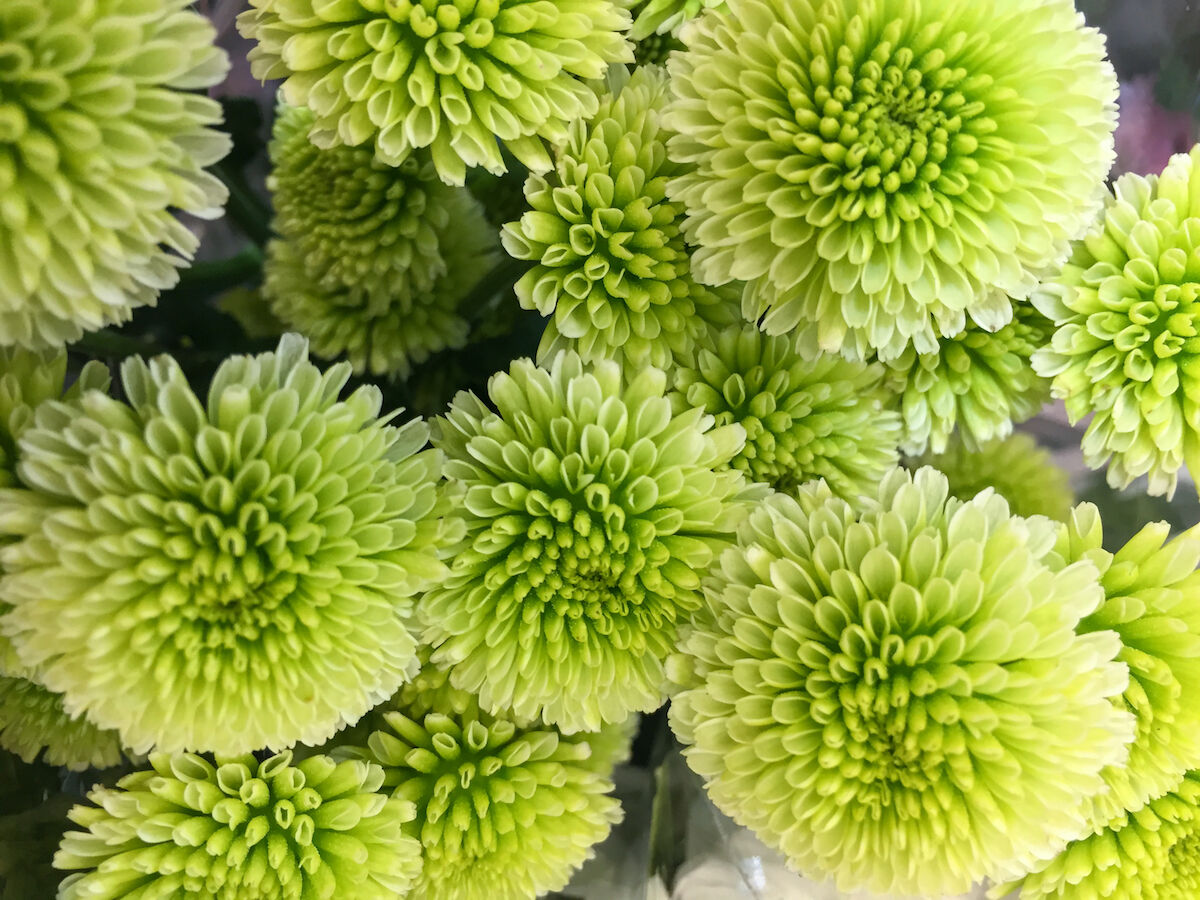 If you’re scratching your head, thinking, “I wouldn’t know Proton Purple if it fell through the ceiling of my bedroom,” Shutterstock has helpfully defined the “neon trio of turbo-charged colors.” Proton Purple is described as, “this vivid purple represent[ing] the palpable positive charge of our daily lives”; discerning colorists may note that it’s quite similar to Ultra Violet, which Pantone picked as its color of the year for 2018. UFO Green is, “a bright green that evokes lush countrysides alongside whirling rows of binary code. It’s both natural and supernatural.” And Plastic Pink refers to “a sizzling pink with lots of depth, that captures the electric glow of cities at night.”

Shutterstock also revealed the most popular colors of 2018 by country, and some of the results are surprising. The United States favors a lime green, while its northern and southern neighbors, Canada and Mexico, are both partial to a sky blue. Norway prefers an off-gray, to nobody’s surprise Russia digs red, and the neutral Swiss wave their flags for off-white. 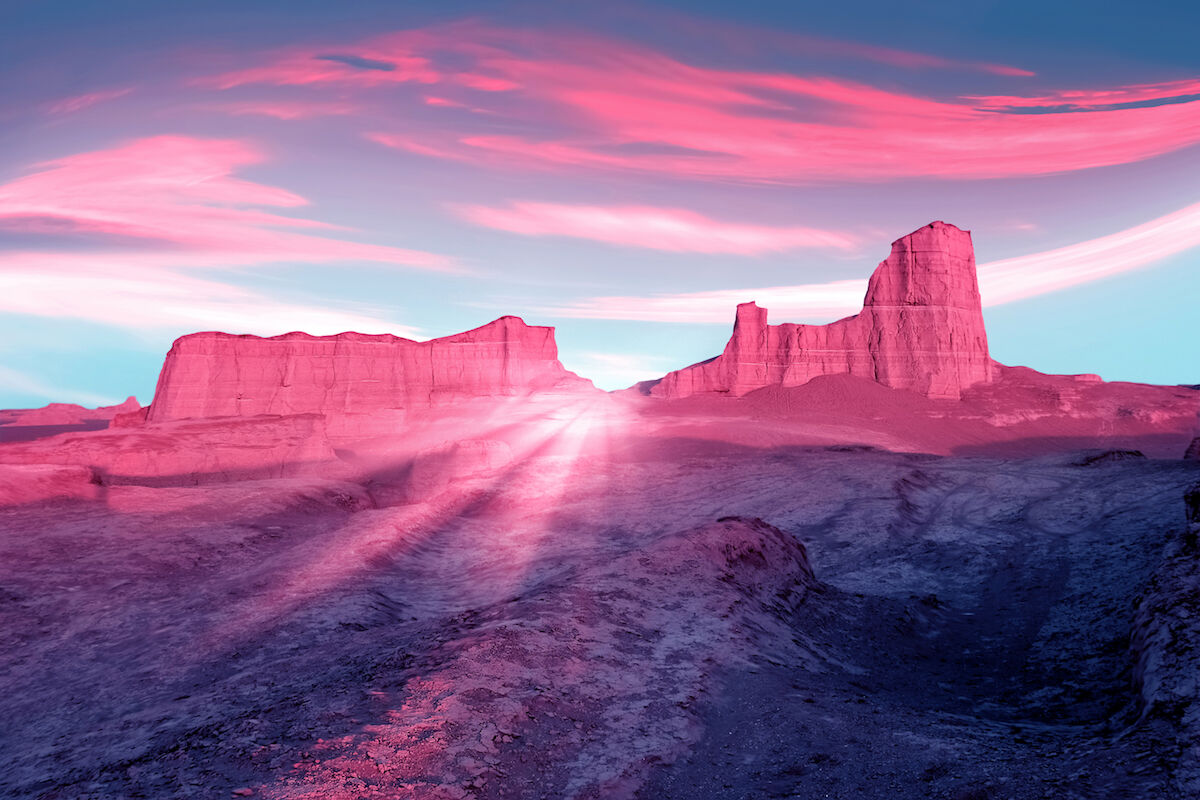