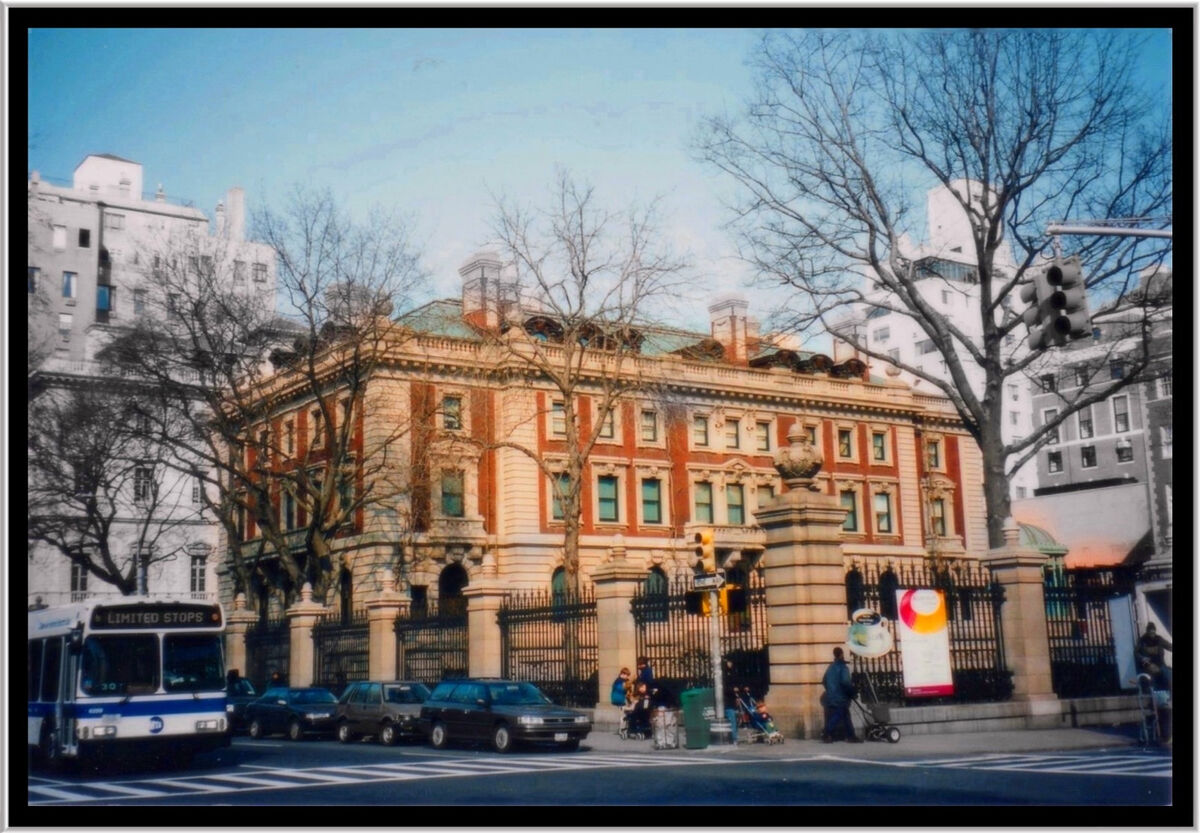 After Cooper Hewitt, Smithsonian Design Museum director Caroline Baumann was forced to step down from her position last week, six trustees resigned from the board, including the esteemed designer David Rockwell. Baumann’s removal follows an investigation by the Smithsonian’s inspector general into her 2018 wedding, including concerns about the procurement of her dress and venue for the ceremony.

Baumann resigned on February 7th after the inspector general determined the appearance of a conflict of interest that violates the Smithsonian’s policy. The investigation—sparked by an unnamed staff member’s complaint—centered around inconsistencies of the price of Baumann’s wedding dress. The Smithsonian also questioned the location of the wedding ceremony, LongHouse Reserve, a property affiliated with a nonprofit that has a partnership with the Cooper Hewitt. Baumann, who was not charged to use the property, allowed the nonprofit to use a conference room at the Cooper Hewitt for free.

Developed by Congress and partially funded by the federal government, The Smithsonian has a particular set of guidelines that its employees must follow. Their conflict of interest policy states “employees must not engage in private or personal activities that might conflict, or appear to conflict, with Smithsonian interests, such as using Smithsonian employment for private gain,” according to The New York Times.

It is not clear if there were any further allegations against Baumann, but a number of board members believed that the punishment was too severe for the offense.

The board secretary, Judith Francis Zankel, stated in her resignation letter on Sunday:

Caroline’s treatment violates every principle of decency, and I feel that remaining on the board tacitly condones this behavior. I cannot stay on the board and just shrug my shoulders and move on.