The Smithsonian will create a permanent gallery for Latinx history and culture. 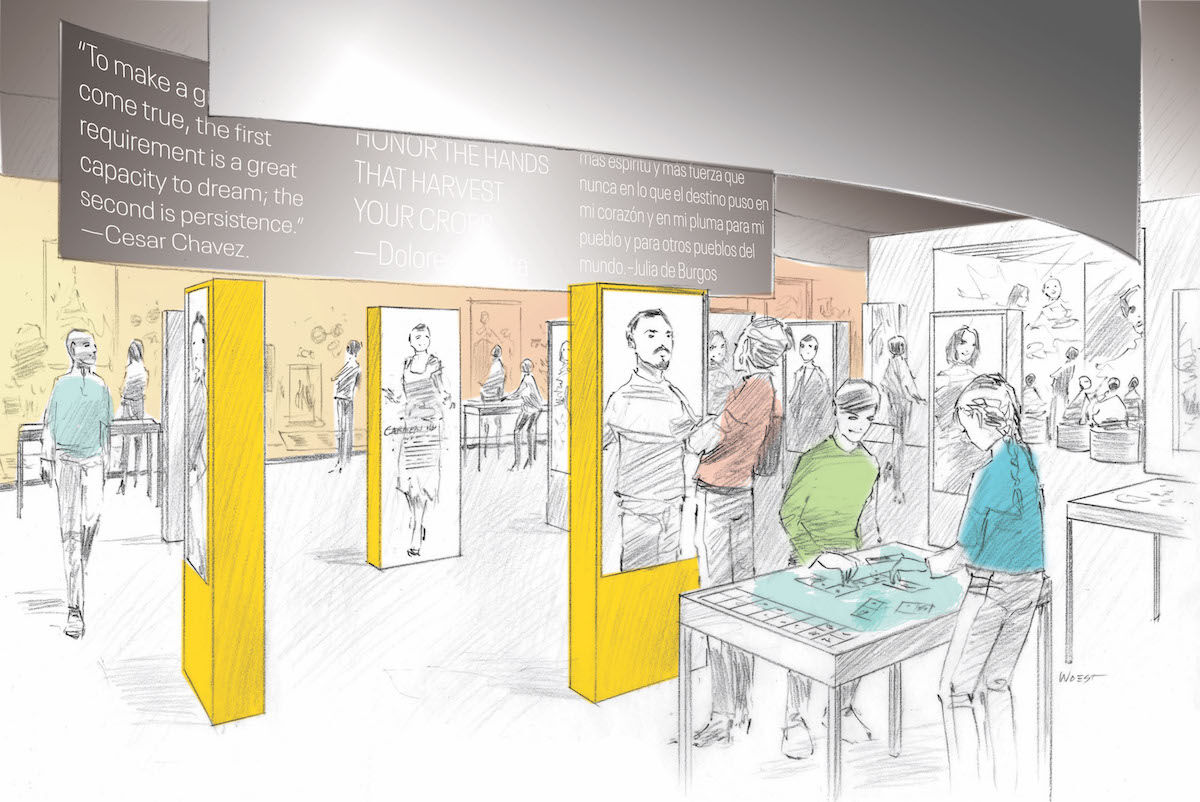 Since 1997, the Smithsonian Latino Center has worked within the Smithsonian Institution’s museum system to recognize contributions to art, history, and culture by the Latinx community. Now, shortly on the heels of a UCLA report claiming that the Smithsonian had failed to make sufficient changes based on the findings of a 1994 report calling for greater Latinx representation across the Institution, the Smithsonian has announced it will open its first permanent gallery space for Latinx culture in 2021.

Latinx leaders have been calling on the Smithsonian to dedicate such a space for years, highlighting the need for museums similar to the ones it operates that are devoted to Native American and African American history and culture. The Smithsonian’s solution, the 4,500-square-foot Molina Family Latino Gallery, was made possible largely through a $10 million donation by the five children of C. David Molina in honor their late father, the founder of healthcare giant Molina Healthcare. The space, “dedicated to celebrating the U.S. Latino experience,” will open in the Smithsonian’s National Museum of American History in Washington, D.C.

The establishment of the Molina Family Latino Gallery is an important milestone for the Smithsonian and the nation. For more than two decades, the Smithsonian Latino Center has shined a light on the contributions of the Latino community and helped visitors appreciate our shared history; this gallery is a brilliant culmination of those efforts. 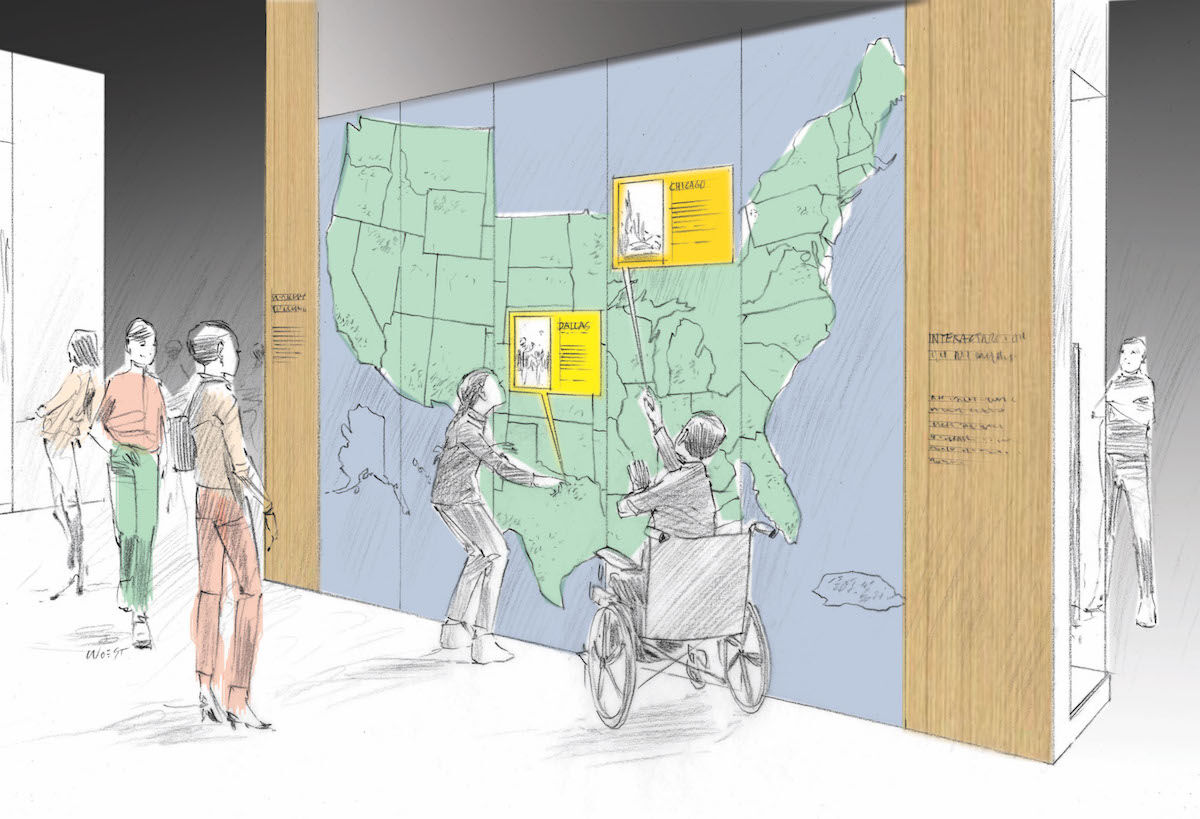