Sotheby’s filed for exemption from Trump’s tariffs on Chinese art. 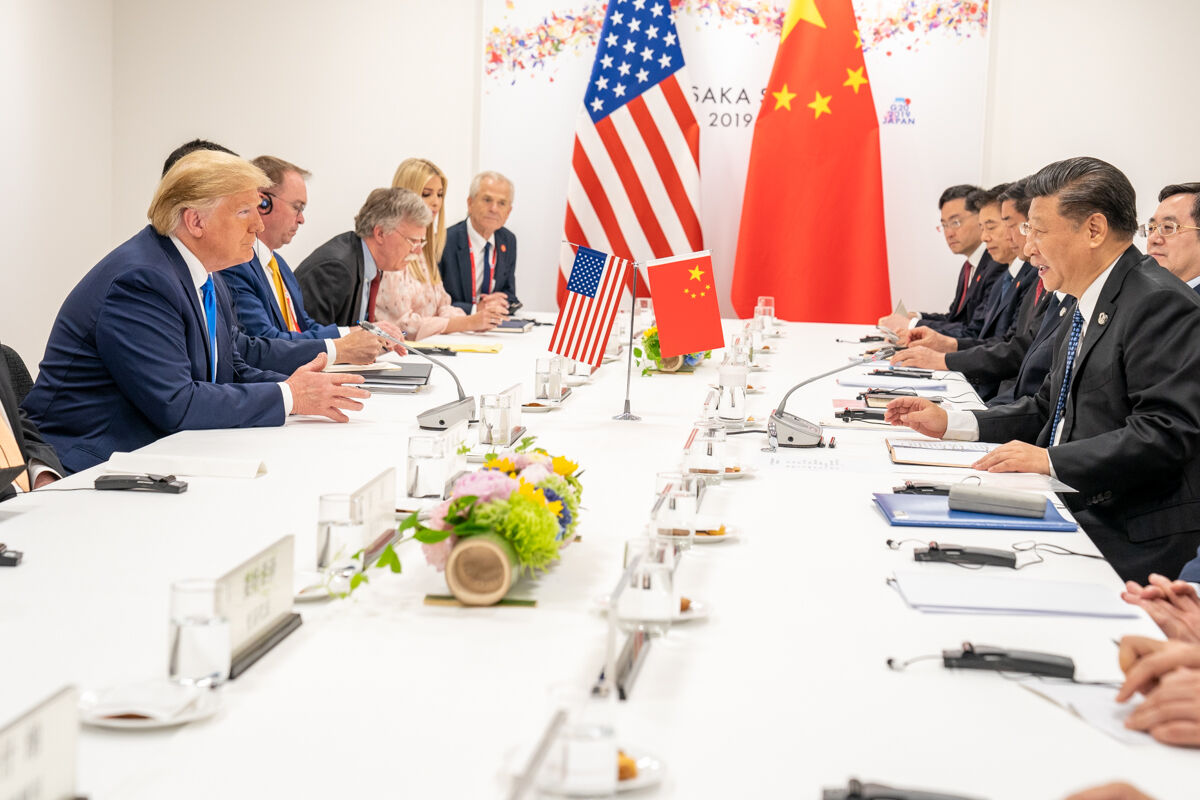 Sotheby’s filed for relief from U.S. tariffs on Chinese art and antiquities last week, following in the footsteps of Christie’s, who filed in October. The 15 percent tariff, which went into effect September 1st, affects a wide range of goods, including many types of art that originated in China. Notably, the art impacted by the tariffs only need to be made in China, meaning that work by Chinese artists sold in cities like London and New York is also impacted. Sotheby’s is seeking exemption from taxes on seven types of art, including paintings and drawings, engravings, sculptures, and antique art over 100 years old.

In the filing, the auction house argued the tariff disincentivizes buying art of Chinese origin, noting that many artworks that originated in China are sold in other parts of the world. It further claimed that the tariffs would impact the U.S. art market as a whole. China is the world’s third-largest art market, following the U.S. and the U.K., according to Clare McAndrew’s 2018 Art Market Report.

“Given the global and fluid nature of the international art market, there is every reason to expect that the business of selling and buying Chinese-origin antique art will be diverted elsewhere,” Sotheby’s wrote.

In its outlines for accepting exclusion requests, the Office of U.S. Trade Representative (USTR) noted that it will consider whether a “particular product is strategically important or related to Chinese industrial programs including [the Chinese economic plan] ‘Made in China 2025.’” Sotheby’s argues that Chinese-origin antique art has no impact on the program.

Christie’s filed an additional exclusion request on December 10th, a day after Sotheby’s filed their request, asking for relief from tariffs on “Chinese collections and collectors’ pieces of historical interest.”

U.S. President Donald Trump has outlined an initial trade deal with China: Additional tariffs on products including shoes, laptops, and toys, which were due to go into effect Sunday, were suspended. In a statement, the USTR said it expects to issue a notice reducing the current tariffs that went into effect September 1st “in the near future.” However, many U.S. experts feel that the current trade deal provides few benefits other than stopping continued escalation of the trade war.