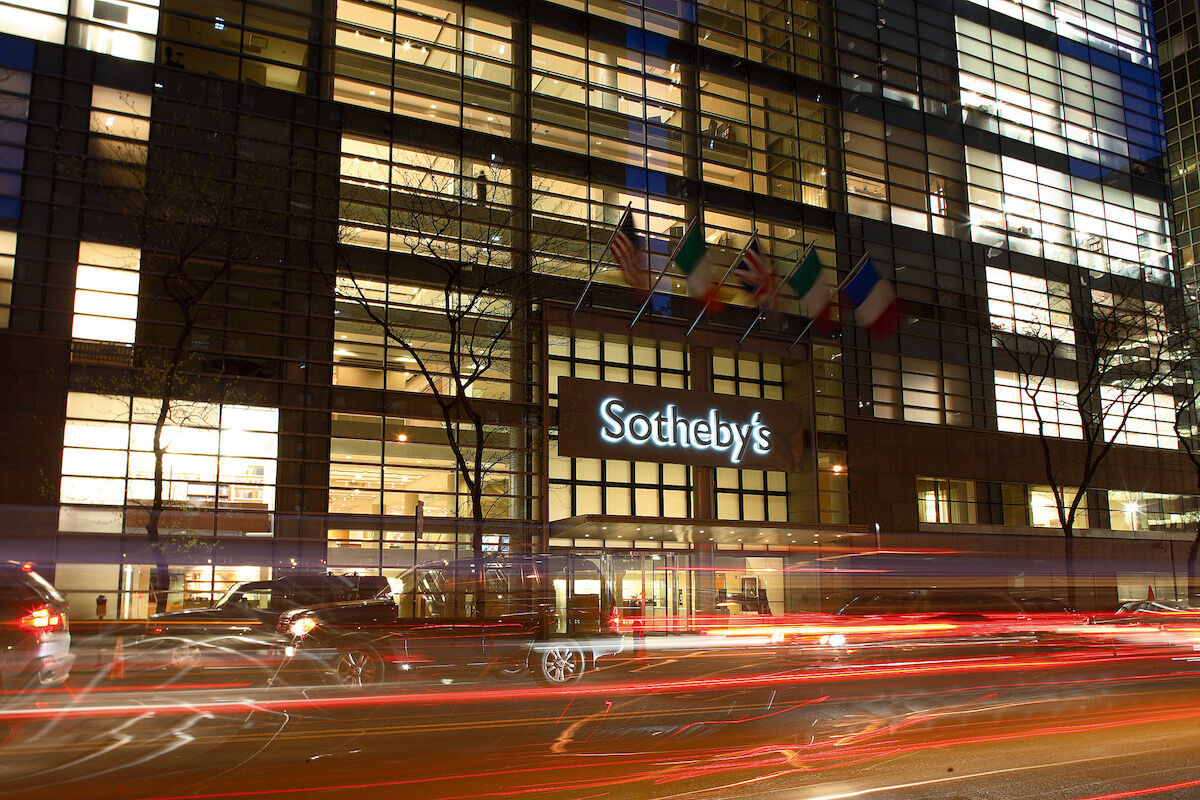 Sotheby’s lost $27.8 million in the third quarter of 2018, the three-month period that ended September 30. That loss represents a dip in share price of 55 cents, or 41 cents after adjustments. In the company’s quarterly report, released Thursday, CEO Tad Smith noted that the third quarter is traditionally a slow one; the bulk of Sotheby’s biggest sales typically take place in the second and fourth quarters, while sales tend to slump over the summer. The third quarter losses for 2018 represent a 19 percent drop from the same period in 2017, when Sotheby’s reported losses of $23.5 million.

In a statement, Smith said:

We are pleased with the results from our seasonally light quarter. We are cautiously optimistic that our spectacular sales planned for the balance of the year will overcome a bit of macroeconomic uncertainty to perform very well.

In a phone call with investors and journalists on Thursday morning, Smith expressed uncertainty regarding the overall market, citing widespread political uncertainty and slowing growth, contributing to an outlook for 2019 that is “a bit more subdued” than late 2017 and early 2018. He was more optimistic about the immediate future, noting that even the low estimates for Sotheby’s upcoming Impressionist & Modern Art Evening and Day Sales in New York (on November 12 and 13) represent a 25 percent increase over the totals from the same sales last year, while the combined low estimates for the contemporary art sales (on November 14 and 15) are just under the totals for last year’s sales.