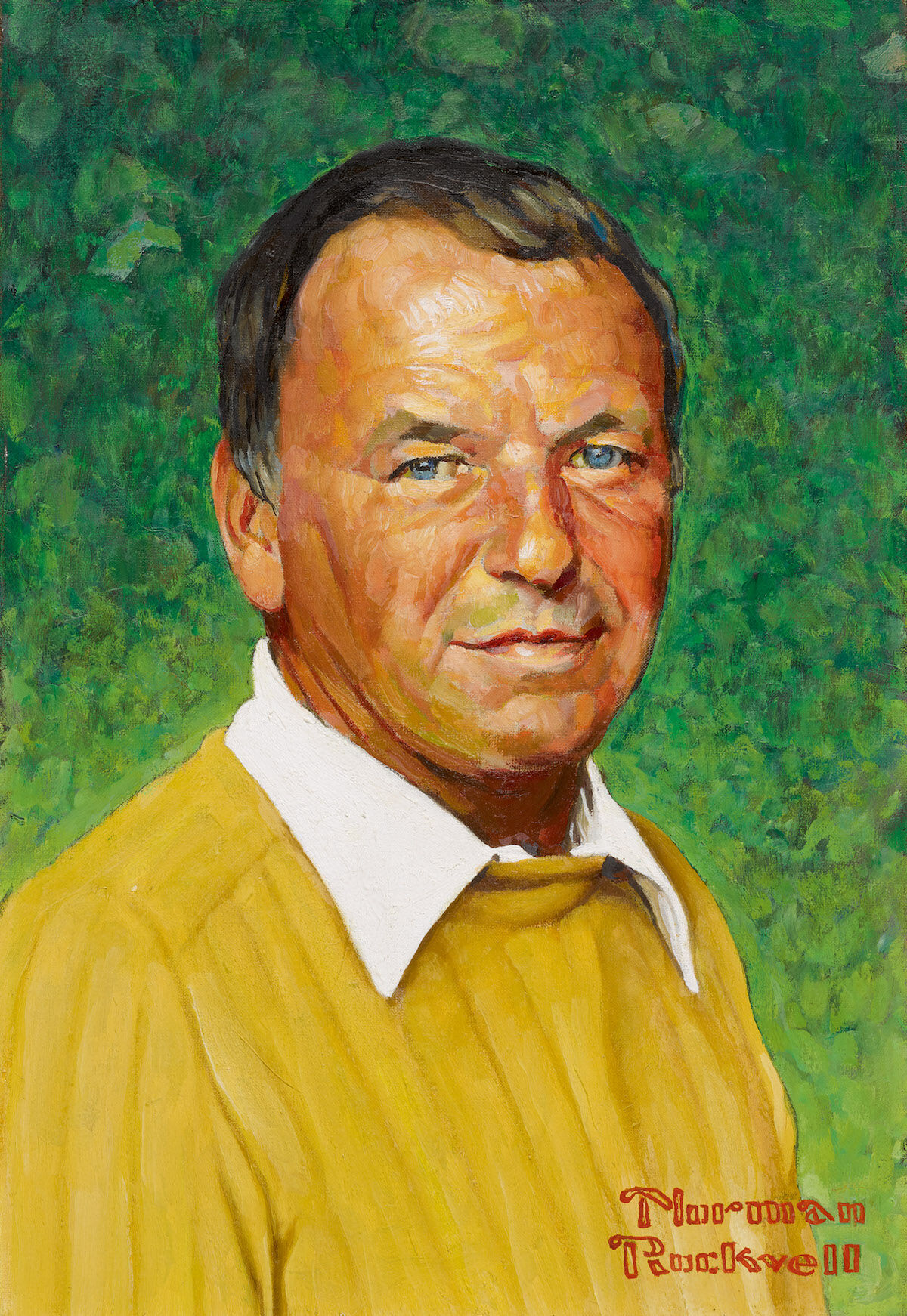 Sotheby’s has the art world on a string. This week, the auction house announced that, in December, it  will be auctioning off artwork, furniture, film scripts, and memorabilia once owned by the singer and actor Frank Sinatra as part of the sale of the estate of his late wife, Barbara Sinatra. In addition to works by Pablo Picasso and Childe Hassam, curiosities for Sinatra fans abound. There is a portrait of him by Norman Rockwell, a number of his personal film scripts, autographed books, décor from houses in Malibu and Palm Springs, and even work that the Chairman of the Board painted himself—including a noble attempt at a De Stijl abstraction à laPiet Mondrian, suggesting Ol’ Blue Eyes was a pretty respectable Sunday painter. 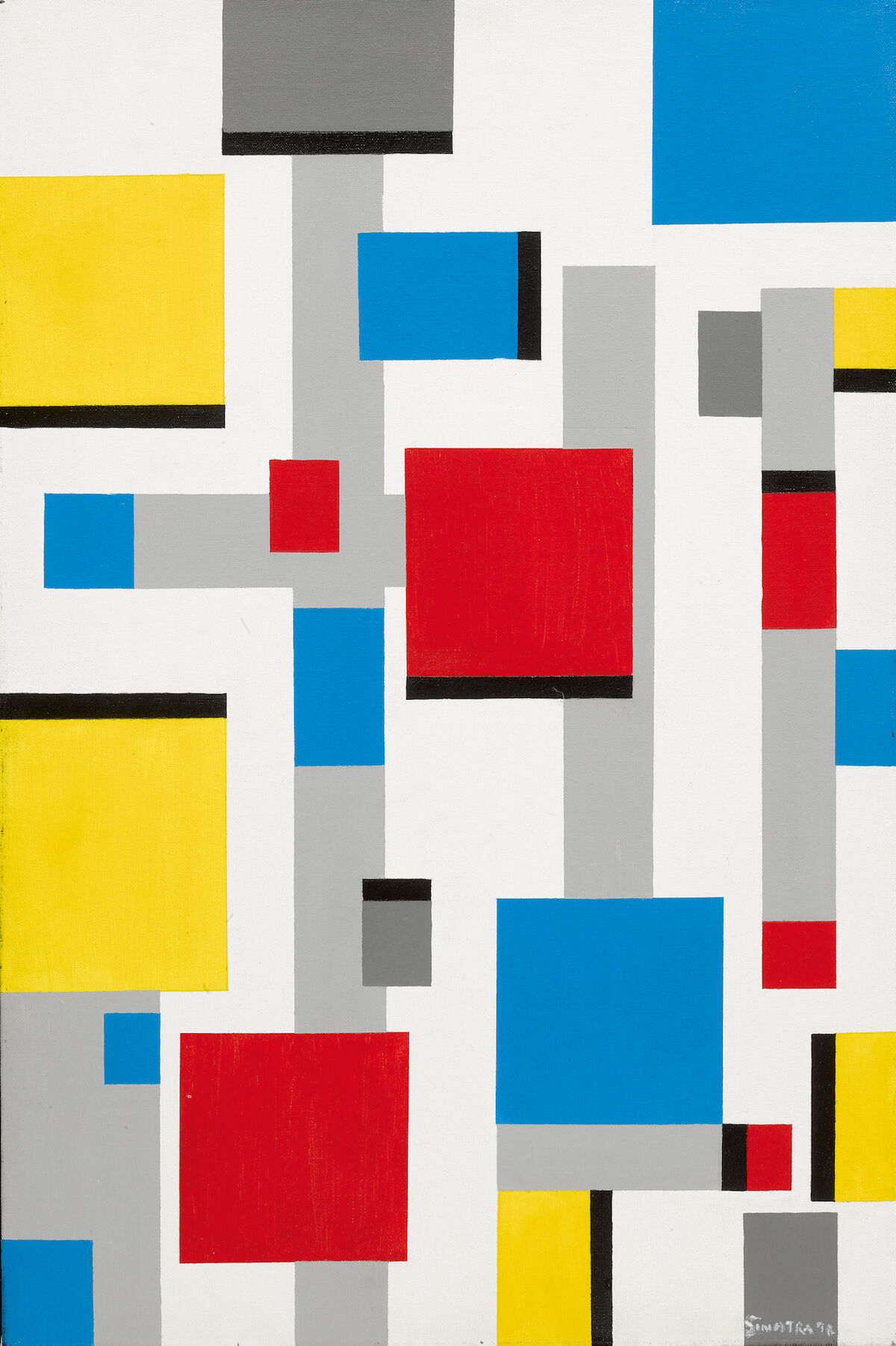 A press release notes that some of the proceeds will benefit the Barbara Sinatra Children's Center in Rancho Mirage, California, a organization founded by the Sinatras that provides counseling for victims of physical, sexual, and emotional child abuse. The sale will begin at 10:00 a.m. on December 6th at Sotheby’s New York sale room, and items from the collection will be on view at the York Avenue headquarters starting November 30th.

Also on offer will be Barbara Sinatra’s jewelry collection (in a separate sale slated for December 4th), which included pieces from Van Cleef & Arpels and Bulgari.