Sotheby’s will auction off the prized collection of David Teiger, estimated to bring in over $100 million. 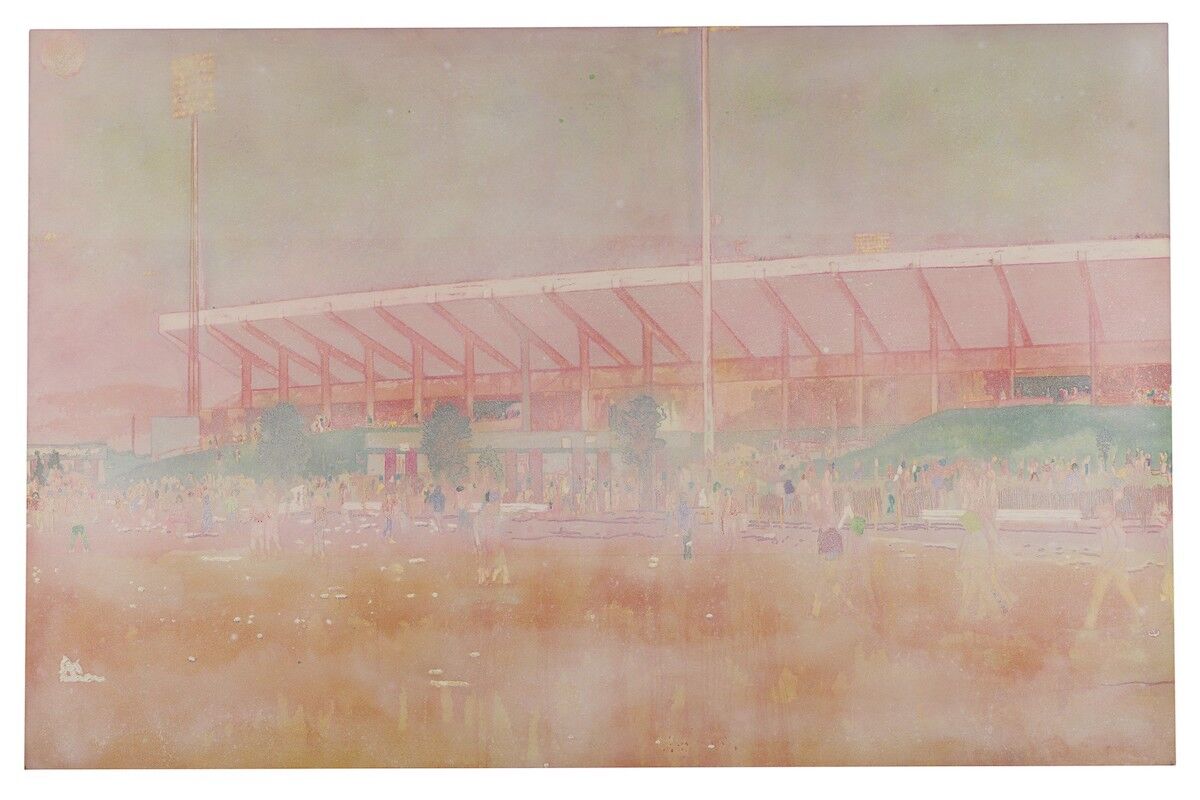 As the fall contemporary art auctions get closer, the three major houses have started to trickle out consignment announcements, and today Sotheby’s dropped a major one. Over the course of multiple sales in London, New York, and Hong Kong, the auction house will offer prized works from the collection of David Teiger, the New Jersey collector who died in 2014 after amassing a vibrant, eclectic collection that began with a fascination with folk artists and turned to a devotion to iconoclastic contemporary artists. Sotheby’s expects the estate to bring in more than $100 million.

“A true visionary, David Teiger collected with an avant-garde spirit, often rejecting art world consensus to forge his own path,” Alex Branczik, the European head of contemporary art at Sotheby’s, said in a press release Thursday morning. “His collection reflects the early patronage he offered to young artists such as Mark Grotjahn, John Currin, and Glenn Brown, as well as to dealers such as Tim Blum, Andrea Rosen, and Gavin Brown. A time capsule of collecting in the late 1990s and early 2000s, this is one of those rare groups of works that perfectly capture the essence of the art and the spirit of collecting of its time.”

The first works from the collection will be sold in London, during the evening sales timed to when collectors are in town for the Frieze art fair. The selection includes two important works by Peter Doig, Buffalo Station I and Buffalo Station II (both 1997–98), inspired by photos Doig took after a Rolling Stones concert in Buffalo, New York. The sale will also include work by Grotjahn and Brown.

Upon his death, Teiger was eulogized in an obituary by Zoë Lescaze in ARTnews for his passionate style of collecting, as well as his quirky but generous spirit. He required all visitors to his home to wear custom deerskin moccasins to not get oil from human skin on the limestone. And in the obit, his personal assistant relayed a tale about Teiger, saying that once, when art handlers came to install work, he treated them to a full meal that he cooked, setting the table himself and putting out wine.

Proceeds from the Sotheby’s sales, which will continue through May of next year, will benefit the Teiger Foundation.