Sotheby’s will auction two Rothkos and other Color Field masterpieces from the $40-million Steinberg collection. 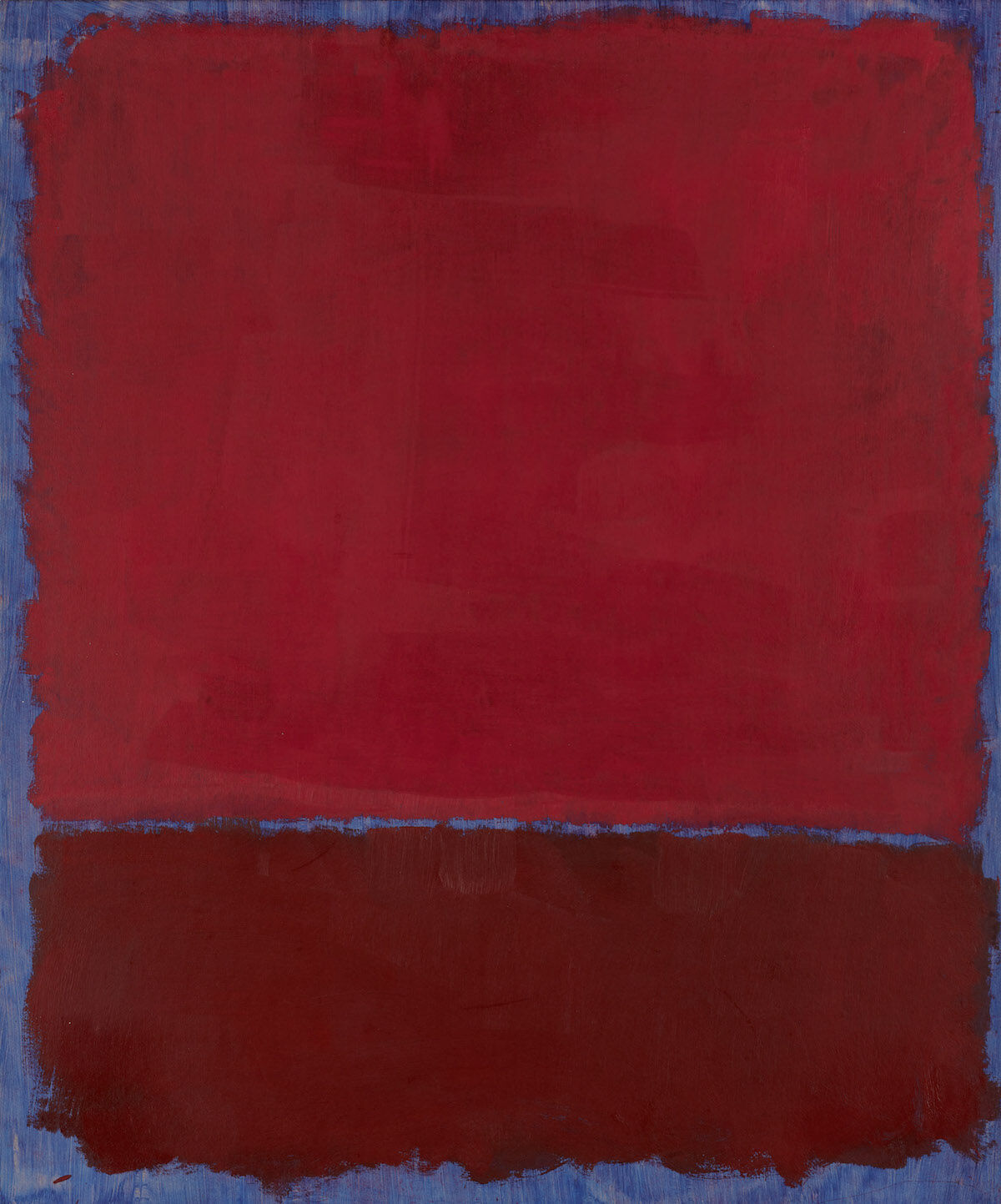 Sotheby’s announced Friday that it will auction off the collection of Blema and H. Arnold Steinberg, the Canadian collecting couple who ran the family business Steinberg Inc. and devoted their lives to Montreal’s McGill University. The trove is being billed by the auction house as “the most important collection of Color Field paintings ever to appear at auction,” and it includes work by Mark Rothko, Agnes Martin, Robert Motherwell, Helen Frankenthaler, Kenneth Noland, and Adolph Gottlieb. The house estimates the entire estate, which includes more than 100 works, will bring in $40 million.

The top lots from the collection are expected to be two Rothko works on paper, both made in the final year of his life: Untitled (Red and Burgundy Over Blue) (1969), estimated to sell between $9 million and $12 million, and Untitled (Red on Red) (1969), estimated to sell between $7 million and $10 million. A press release describes them as: “dazzling embodiments of the artist’s legendary Color Field compositions, which are distinguished as rare, exquisitely vibrant examples from a period of the artist’s fabled career that was largely characterized by a predominantly somber palette.” The current record for a Rothko work on paper was set last May, when another 1969 work sold at Sotheby’s for $18.9 million.

In a statement, Michael Macaulay, who is senior international specialist at Sotheby’s contemporary department, said:

The Steinberg Collection represents one of the great private curatorial achievements of the past half century, and it is a great privilege to present Blema and Arnold Steinberg’s exceptional vision to the market this year. Informed by rare intelligence, dedicated research and a meticulous eye, the collection represents a pioneering spirit that perceived beyond existing boundaries and forged its own version of art history. 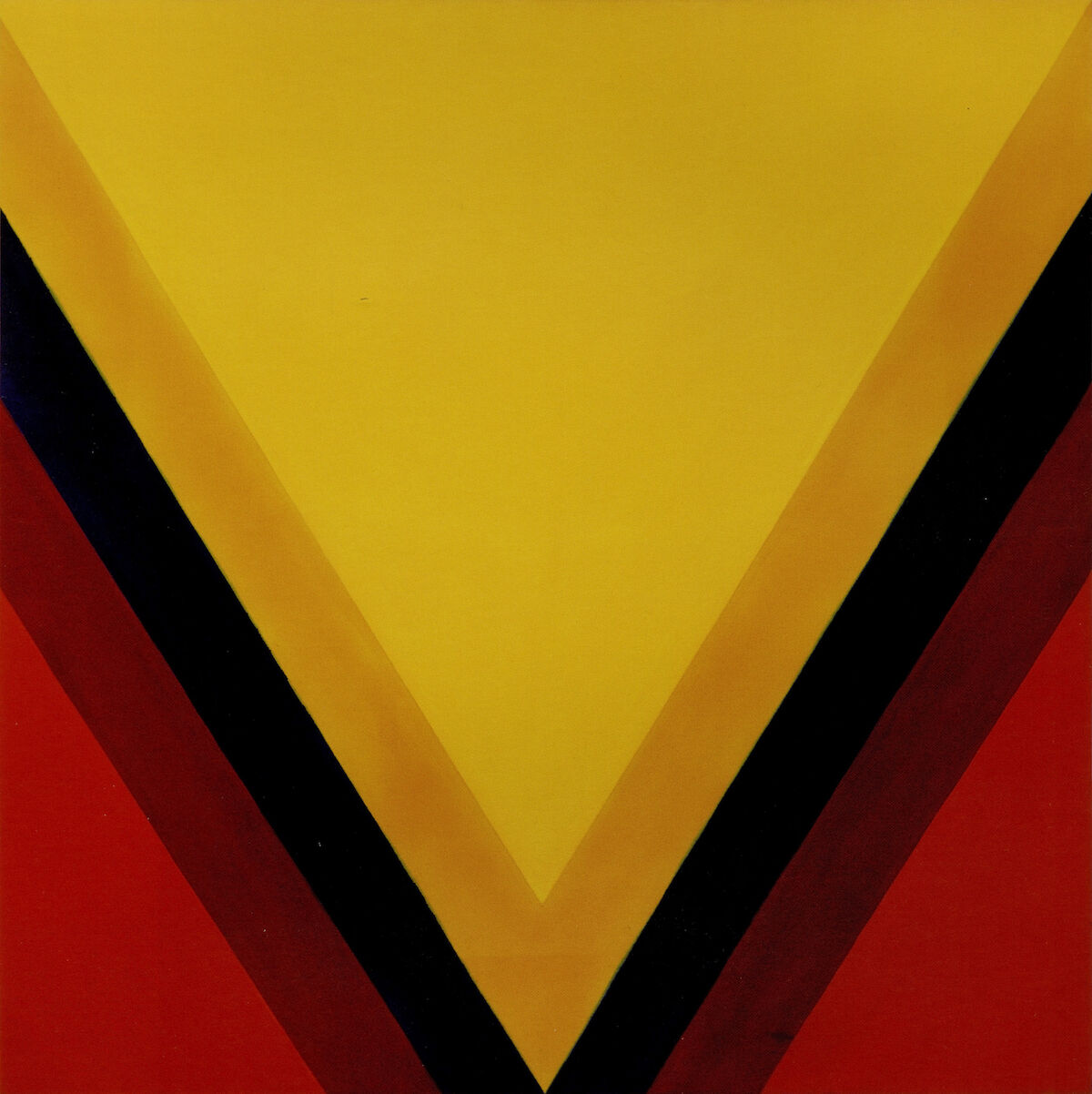