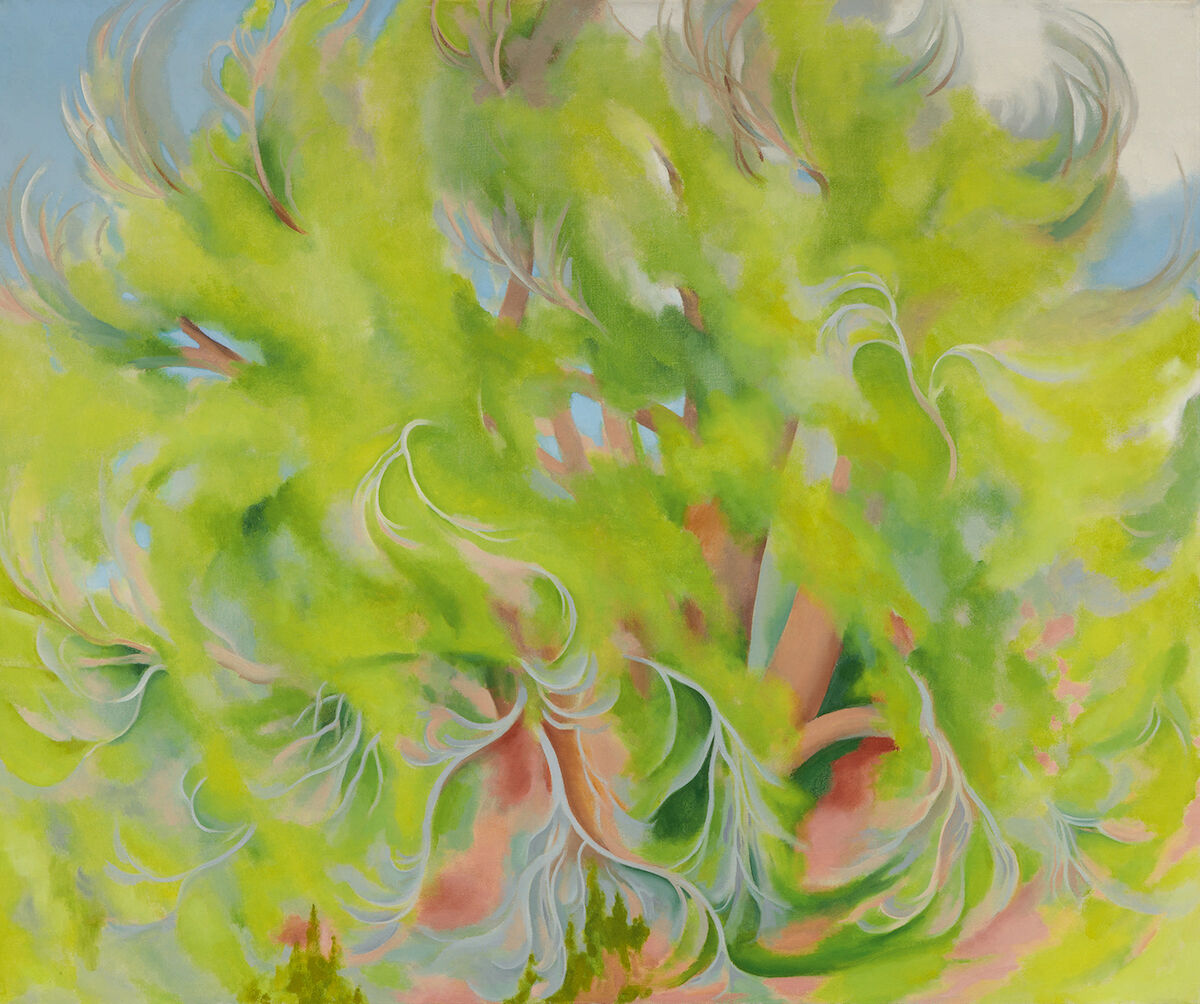 The benefit consignments come four years after the museum sold Jimson Weed/White Flower No. 1 (1932), also to benefit its acquisitions fund, and saw it achieve a price of $44.4 million, a record for a work of art by a female artist at auction. It was acquired by the Crystal Bridges Museum of American Art.

In statement, Robert A. Kret, Director of the Georgia O’Keeffe Museum, said:

Museum leadership, with the endorsements of the donors and Board of Trustees, selected these works to deaccession after very careful and thoughtful consideration. Removing an artwork from the collection is never an easy thing for any museum to do, but it is an integral part of good collections management to continually build and refine our holdings.

Of the consignment, Grégoire Billault, head of Sotheby’s Contemporary Art Department in New York, said: “Georgia O’Keeffe remains one of the most singular artistic voices of the last century—nothing looks like an O’Keeffe—and the diversity of this particular group of paintings touches upon the breadth and depth of her iconic career.” 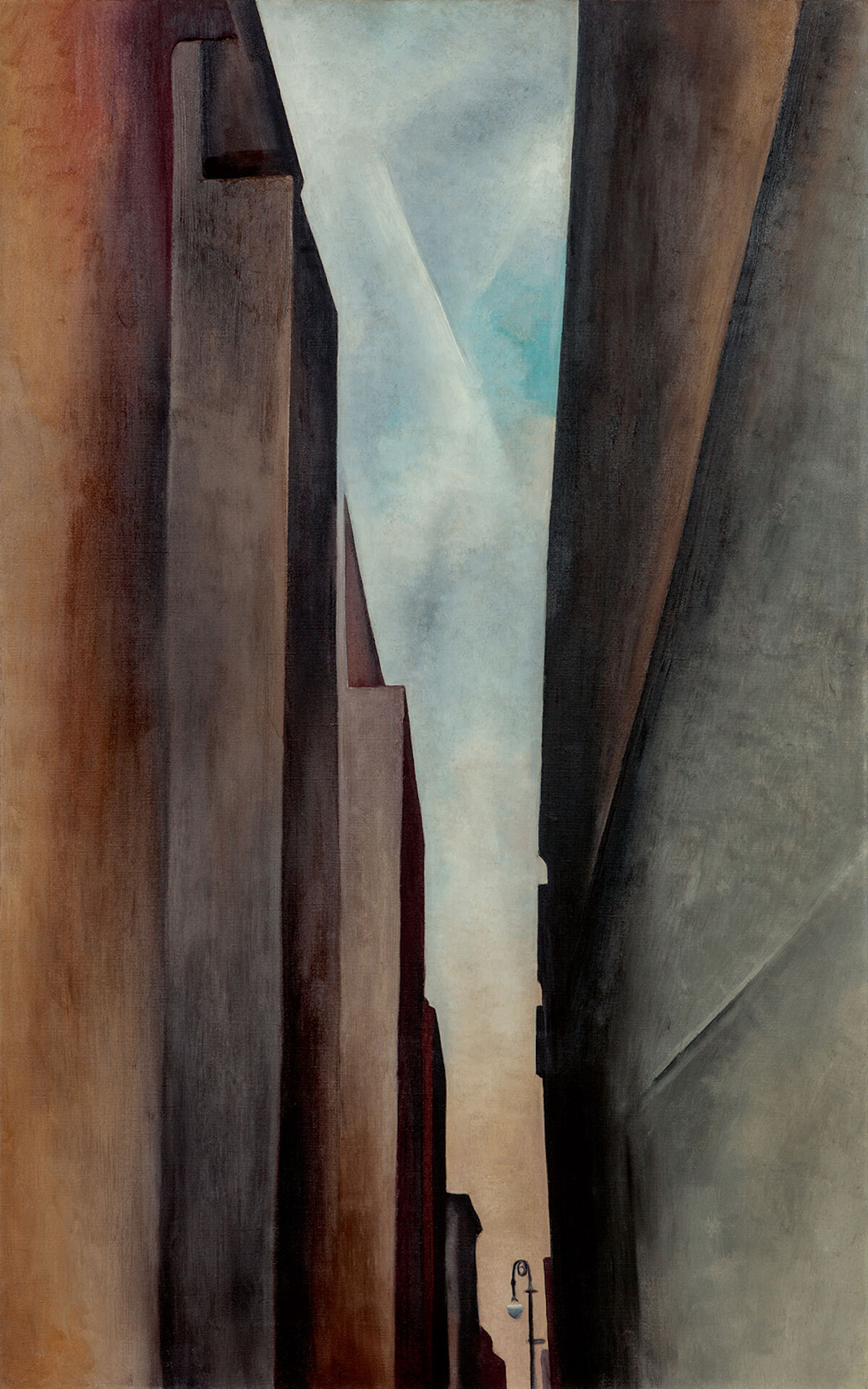 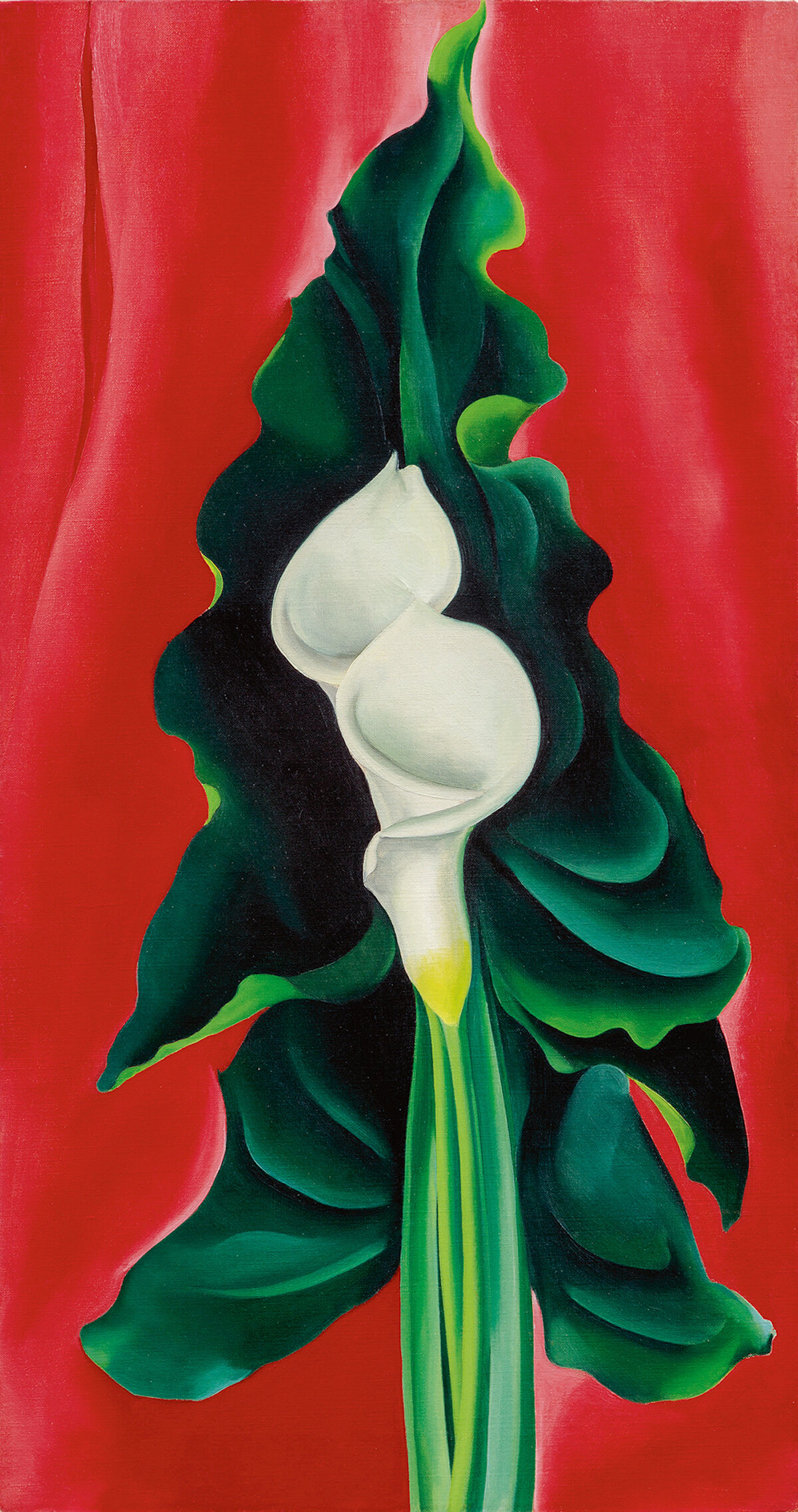