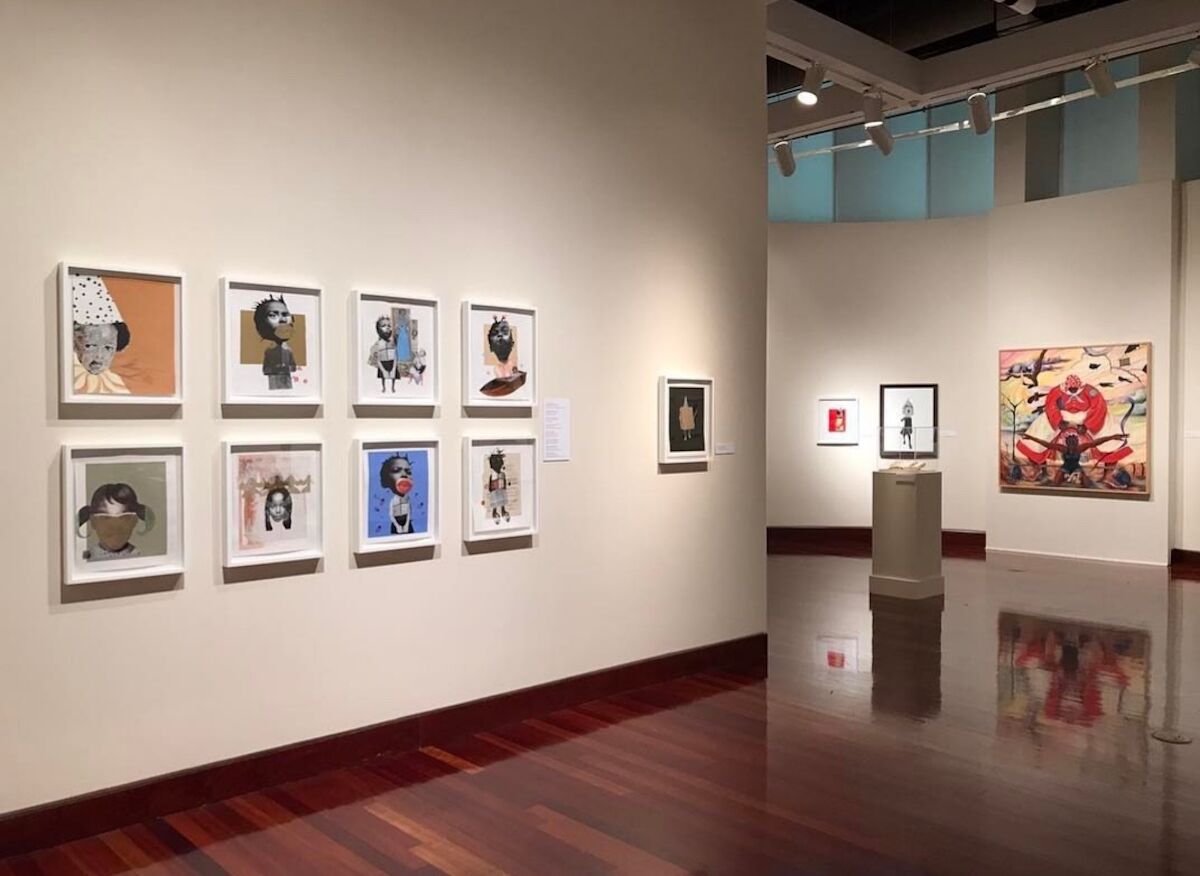 The Spelman College Museum of Art. Photo by Broadmoor, via Wikimedia Commons.

The historically black women’s college Spelman College received a $5.4 million grant from the Walton Family Foundation last month, which will go toward establishing the Atlanta University Center Collective for the Study of Art History and Curatorial Studies.

As a result, Spelman College will begin to offer a major in art history and a minor in curatorial studies in fall 2019, with an eye to making it a major incubator of African-American museum professionals and toward helping to diversify a field that remains disproportionately white. According to a 2015 study by the Andrew W. Mellon Foundation, only 4 percent of leaders, curators, conservators, and educators at U.S. museums are African American (according to the U.S. Census, 13.4 percent of the population identifies as African American or black).

Thelma Golden, the director of the Studio Museum in Harlem, said in a statement:

Equity and representation have been profound and persistent issues in the art world for decades, and many people of color in the art museum field, myself included, can trace much of our success to mentorship and professional development opportunities provided early in our careers. I am confident that the Atlanta University Center Collective for the Study of Art History and Curatorial Studies will likewise support many of the field’s future leaders.

The five-year grant to Spelman College will support scholarships to incentivize students enrolling in the art history and curatorial studies programs, as well as encouraging art history majors to pursue minors in technology and business. It will also support paid internships at major cultural institutions; hiring visiting professors, guest faculty members, and a curator-in-residence; funding a lecture series; and launching a summer intensive initiative for high school students.

The Spelman College grant follows others from the Walton Family Foundation to support art historical scholarships and fellowships at Morehouse College and Clark Atlanta University, which are also members of the Atlanta University Center—a consortium of historically black colleges and universities.