Stan Lee, the comics legend and co-creator of the Marvel Universe, has died. 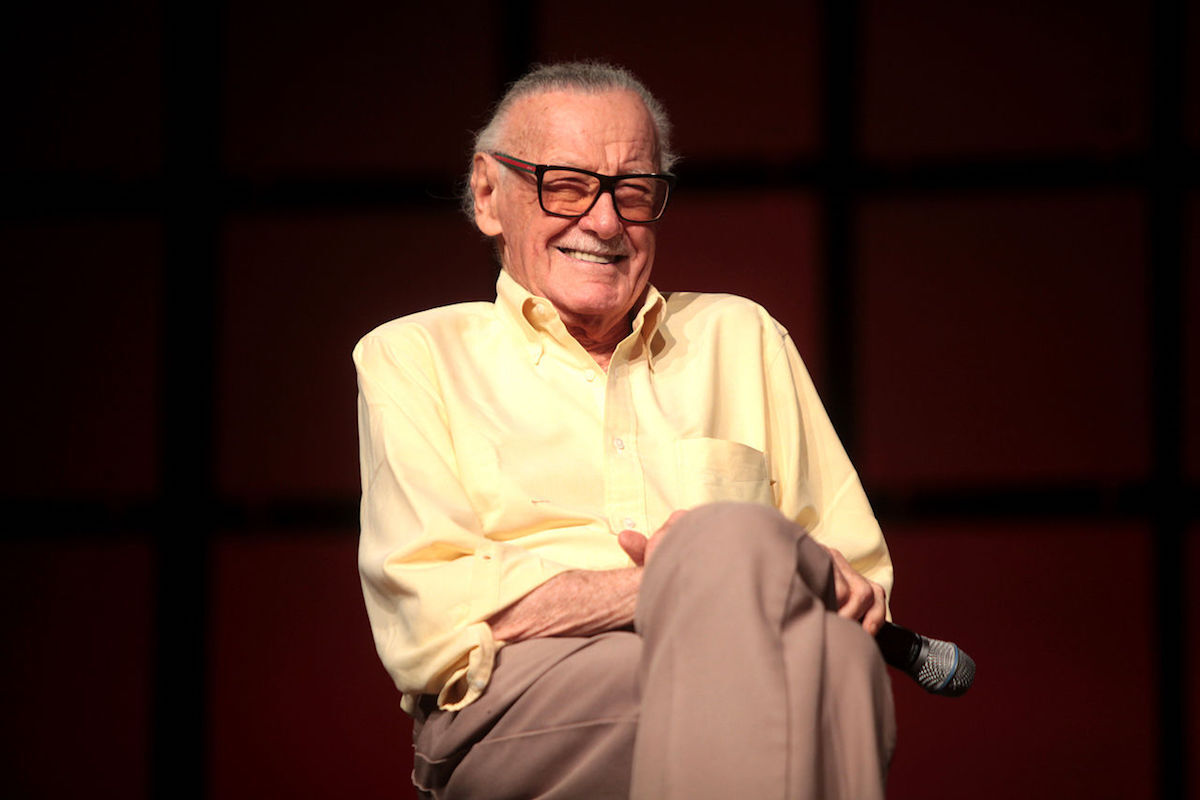 Stan Lee at Phoenix Comicon in 2014. Photo by Gage Skidmore, via Wikimedia Commons.

Stan Lee, the man who co-created much of the Marvel Universe and many of its most iconic superheroes—who often appeared in bit parts in the studio’s film adaptations—died on Monday at age 95.

“Oh I always wished I could do something better than comics, but there didn’t seem to be anything,” Lee told the New York Times in 2015. Lee, born Stanley Martin Lieber in 1922, began his career at Timely Comics as an office assistant in 1939 after a series of odd jobs.

“My publisher, Martin Goodman, said, ‘give me a new superhero book. I think superheros may sell.’ But I didn’t want to do superheroes just like Superman or Batman,” Lee told the Times in 2015. “I wanted something a little more original where I played up the personality of the characters more.”

This led Lee to come up with the Fantastic Four in 1961, with help from artist Jack Kirby, and Timely Comics was rebranded as Marvel. From there, Lee expanded the universe with a series of now-legendary characters: Iron Man, Thor, the X-Men, the Incredible Hulk, Black Panther, and his most famous creation, Spider-Man, who had his debut in 1962.

Ten years later, in 1972, Lee was named publisher and editorial director of Marvel Comics. By 1998, after having worked at Marvel for nearly 60 years, Lee left to found his own group, Stan Lee Media, though Marvel still named him chairman emeritus.

Lee used his platform to shine a light on social issues. After a woman was killed at a white nationalist rally in Charlottesville, Virginia in August 2017, Lee re-shared a 1968 column in which he wrote:

Bigotry and racism are among the deadliest social ills plaguing the world today. But, unlike a team of costumed super-villains, they can’t be halted with a punch in the snoot, or a zap from a ray gun. The only way to destroy them is to expose them—to reveal them for the insidious evils they really are.

Lee had suffered several illnesses, as well as several controversies such as accusations of sexual misconduct, in his last years, including a bout of pneumonia and vision issues. He is survived by his daughter, Joan Celia Lee.