Steve Ditko, the beloved comic artist behind Spider-Man and Doctor Strange, has died at age 90. 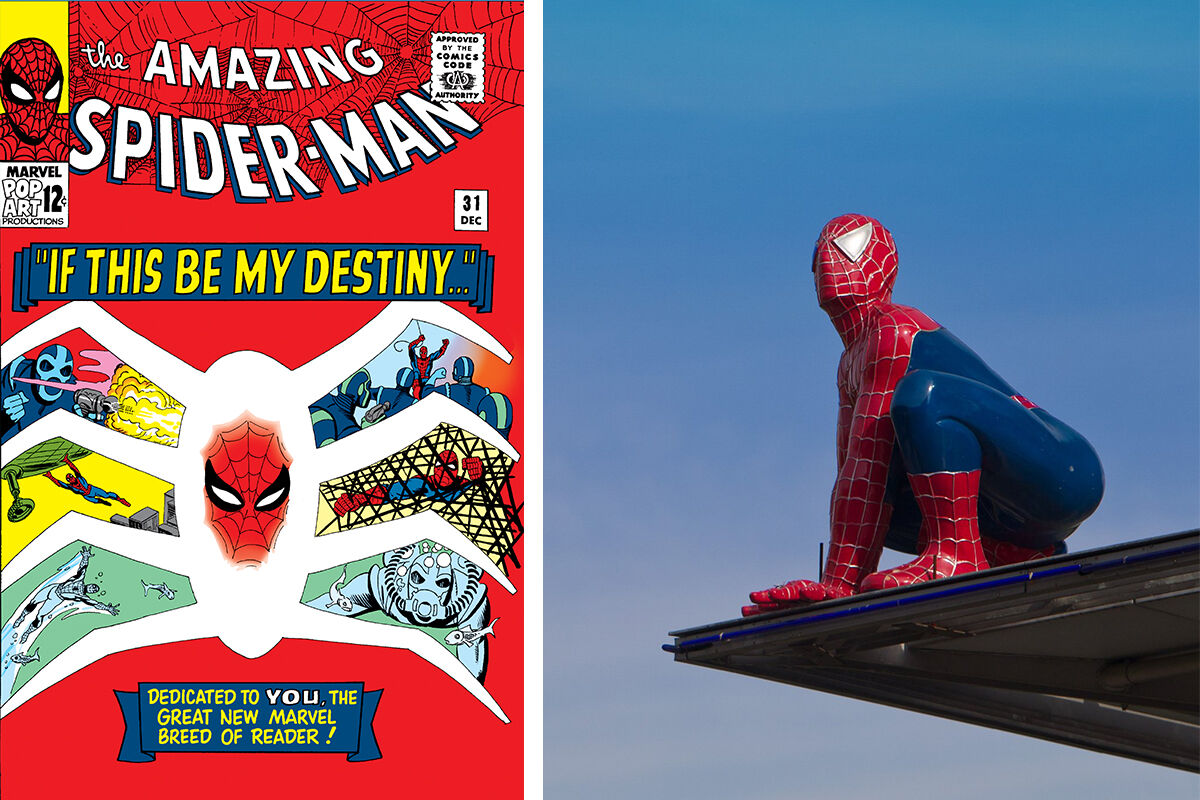 On Friday, a spokesman for the New York Police Department said Ditko was found dead on June 29 but gave no further details. He was 90. Fans and comic book artists have since swelled the internet with remembrances, giving Ditko the acknowledgement he never quite received in his lifetime.

The acclaimed comic artist was born into the Great Depression to two working class parents. It was in part because of Ditko’s humble upbringing that he first found comics; his father would share the cartoon section of the newspaper with him for inexpensive entertainment. His real start began during his time in the U.S. Army, when he drew cartoons for the Army’s newspaper while stationed in Germany. Ditko then used the G.I. Bill to enroll in The Cartoonist and Illustrator School in New York and was eventually hired by Stan Lee of Marvel Comics.

Lee and Ditko worked together on a handful of titles before launching their most famous character, Spider-Man, in 1962. The character’s outfit, complete with a face mask, is an element many view as normal today, but when Spider-Man was first released, the outfit was seen as daring. A main way comic artists help readers understand a character’s emotions is by showing them facial expressions––so with Spider-Man in a full-length mask, Ditko was left to reimagine the visual signifiers of emotion, absent of facial gestures. One way Ditko rose above this challenge was by animating Spider-Man with the kind of nuanced, detailed hands he became noted for in all his characters. Ditko also contributed to many of Spider-Man’s famous villains such as the Green Goblin, Doctor Octopus, and the Sandman.

As Spider-Man grew into the phenomenon it is today, tensions rose between Lee and Ditko when Ditko was told he would not receive TV or product royalties for the character. This divide, strengthened by Ditko’s obsession with Ayn Rand’s theory of objectivism, led to Ditko’s departure from Marvel in 1965. But before leaving Marvel, he paved the way for a more surrealist approach by creating the comic Doctor Strange. His slightly experimental, psychedelic style would later be honed with characters he created outside of Marvel, like Captain Atom, the Question, and the Creeper.

Ditko has long been heralded as something of a god among comic artists by others in the field, but his work on some of the most beloved American comics has often been overshadowed by the limelight of others like Lee and Jack Kirby, of X-men, Fantastic Four, and Hulk fame. This was somewhat self-imposed: he was notorious for denying journalists interviews and would write back to fans in an unapologetic tone. Where Ditko’s refusal to be in the public eye emerged from is unknown, but it shows us how Ditko was a complicated character himself. As writer Neil Gaiman told the Washington Post, “I just remember him as so very, very gracious and at the same time so very private.”