Steve McQueen will photograph every third year pupil in London. 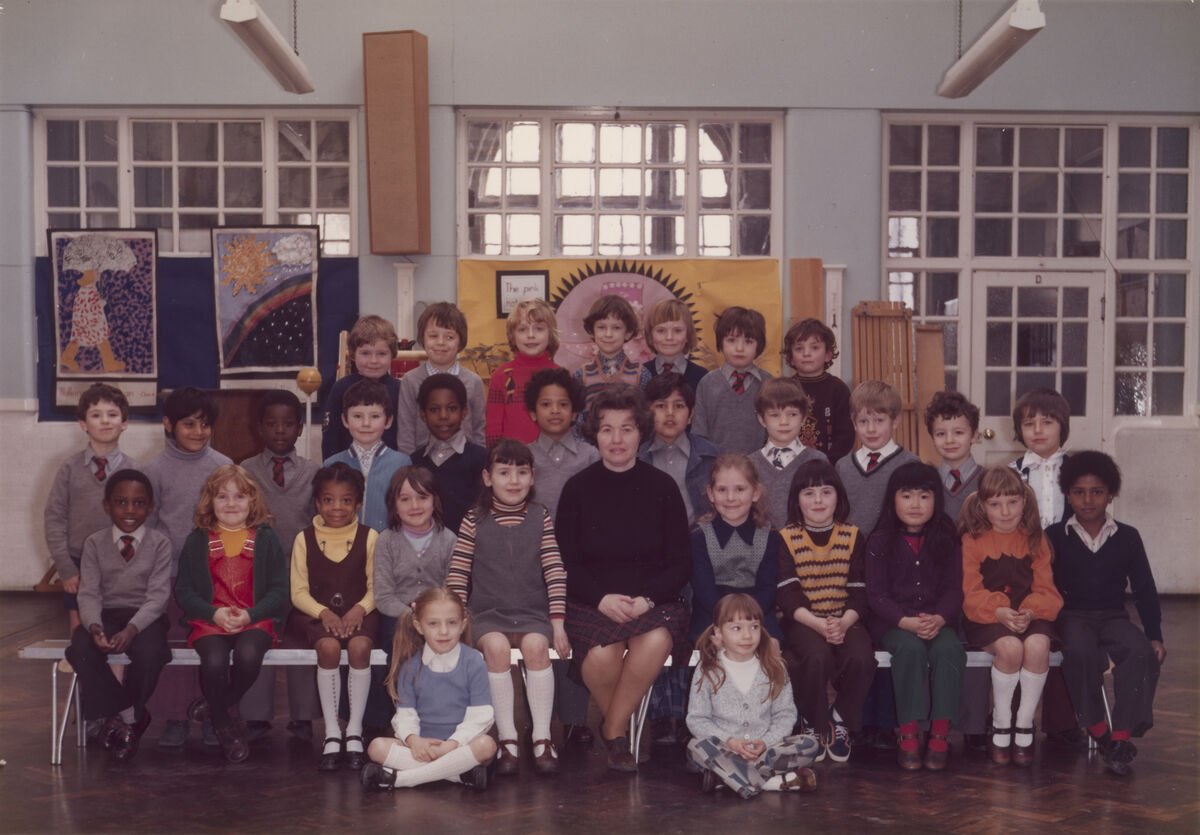 “It took me four years to paint like Raphael, but a lifetime to paint like a child,” Pablo Picasso famously said. It’s this feeling of youthful innocence and intuition that artist and Academy Award-winning filmmaker Steve McQueen is attempting to capture in what is being described as one of the world’s most ambitious art project. McQueen will work with a team of 30 photographers to take class photographs of the 115,000 seven- and eight-year-olds in third year at London’s 2,410 primary schools.

In a press conference at Tate Britain, where the resulting photos will be displayed in 2019, McQueen spoke enthusiastically about his days as pupil in year 3 (the equivalent of second grade in North America).

“I had no idea who was who or what was what, it was just fun,” McQueen said. Ideas of identity had not yet taken root and playtime was pervaded with naïveté. “At the time, it was all about football and girls. ‘Oh, he’s from Pakistan. He’s from Iran. Who cares? Where’s the ball?’”

As part of the project’s launch, McQueen had his mother dig up his 1977 class photo, which required a team of researchers to track down everyone within in order to receive permission for its use.

McQueen isn’t just looking backward for the project, but forward, too. “We live in London and we all think we know London,” he said, “but we don’t and to have a reflection of our immediate future is I think quite urgent.”

A major survey of McQueen’s art will open at Tate Modern in February 2020, running concurrently with the year 3 photos at Tate Britain through May of that year.