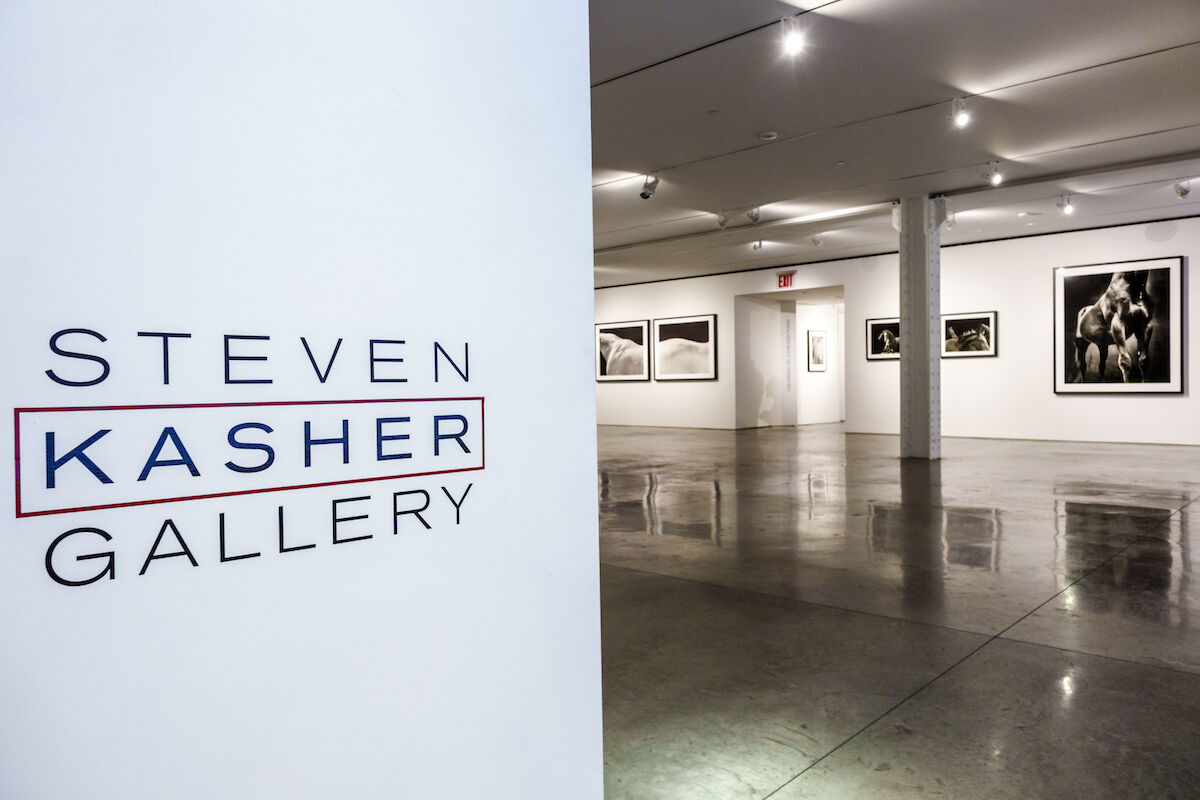 Steven Kasher Gallery, which will close at the end of 2018. Photo by Jeffrey Greenberg/UIG via Getty Images.

The consolidation of New York’s galleries continues apace. On Tuesday, Steven Kasher, a photography dealer who started working privately in 1995, announced that he will close his second-floor space in Chelsea and join David Zwirner, the global market force with multiple outposts in the city, as well as in London and Hong Kong. Kasher will be a director working out of Zwirner’s space on the Upper East Side.

Kasher announced the move in an email to subscribers Tuesday, and said that he would be focused on working with Zwirner’s collectors who are interested in buying vintage photography on the secondary market, as well as collaborating with photographers in the artist’s stable, who include Philip-Lorca diCorcia, William Eggleston, and Wolfgang Tillmans. As of September, Zwirner also co-represents the estate of Diane Arbus with Fraenkel Gallery.

In an interview with artnet News, Kasher explained that he’ll also be working with artists specializing in other media who show with the gallery, such as Chris Ofili, who has a show scheduled for Zwirner’s East 69th Street space in 2019. He also acknowledged the market factors that can make it tempting for dealer to close their shops and join larger entities at a time when the mid-size galleries are suffering (other dealers, including Shanghai’s Leo Xu and New York’s Christopher D’Amelio, have done the same, joining the Zwirner juggernaut).

“It’s very hard running a small gallery like mine,” he said.