A stolen painting by Impressionist master Paul Signac has been recovered in Ukraine. 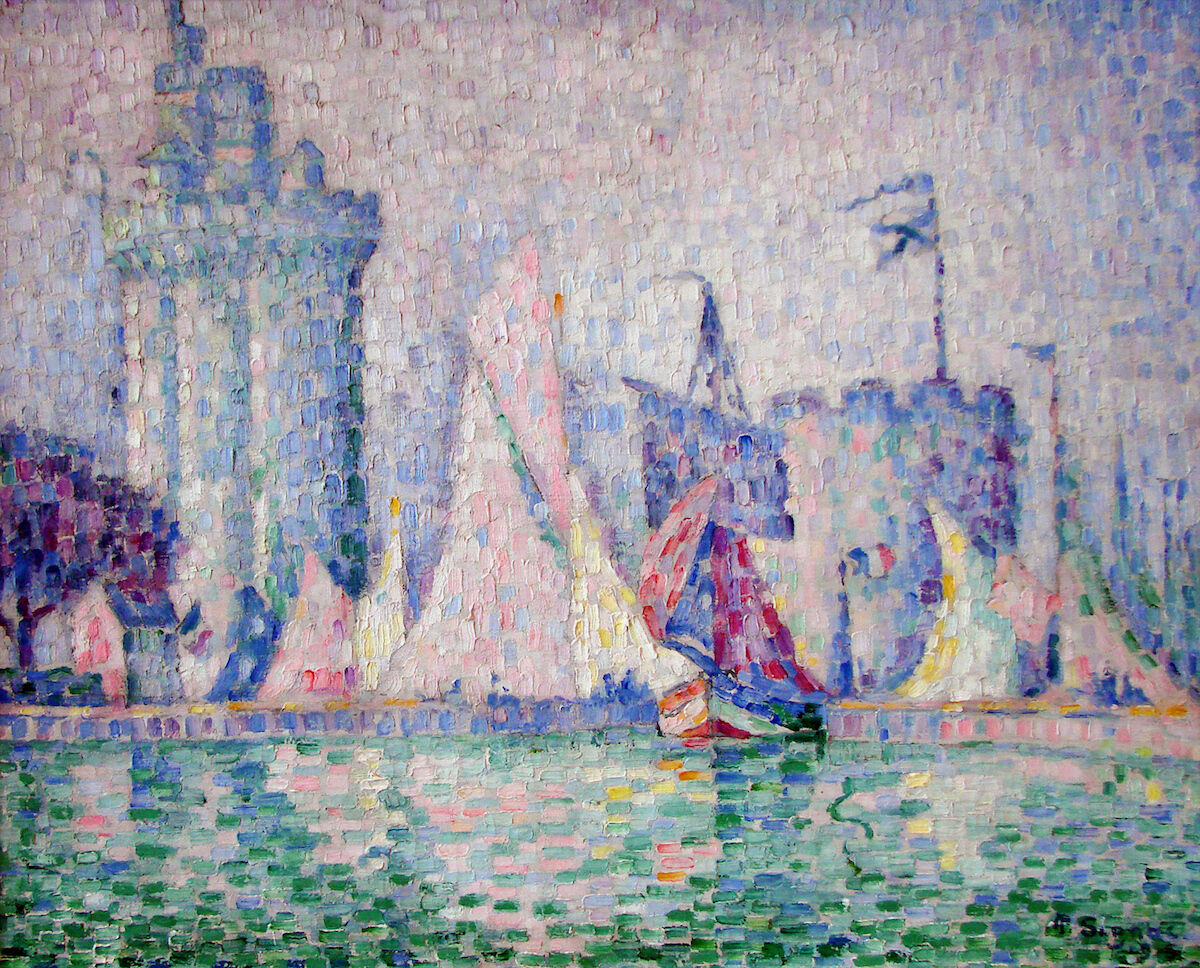 Last year, art thieves pulled off a daring heist at the Museum of Fine Arts in Nancy, a city in northern France—they cut a work by the Impressionist master Paul Signac out of its frame and escaped with it undetected. The 1915 depiction of the port of La Rochelle was valued at €1.5 million ($1.7 million).

Now, authorities in Ukraine have reported that the painting has turned up in the home of a Kiev man who was being investigated for killing a jeweler. Shortly thereafter, the Ukrainian minister of the interior met with French ambassador Isabelle Dumont to hand over the painting, which will go back to its home in Nancy. Authorities believe this to be a breakthrough into a ring of heists orchestrated by local thieves and their clients on the black market.

In a comment to AFP, police official Sergiy Tykhonov said:

We received information about a group of people looking for buyers for paintings stolen in Europe last year. Several works of art have been discovered, including this painting, as part of a series of searches.

The investigators said they will press the suspects in the Signac case for details about a painting by Pierre-Auguste Renoir that was snatched from the Dorotheum auction house in Vienna last year.