A strike at the Vancouver Art Gallery is over following successful negotiations. 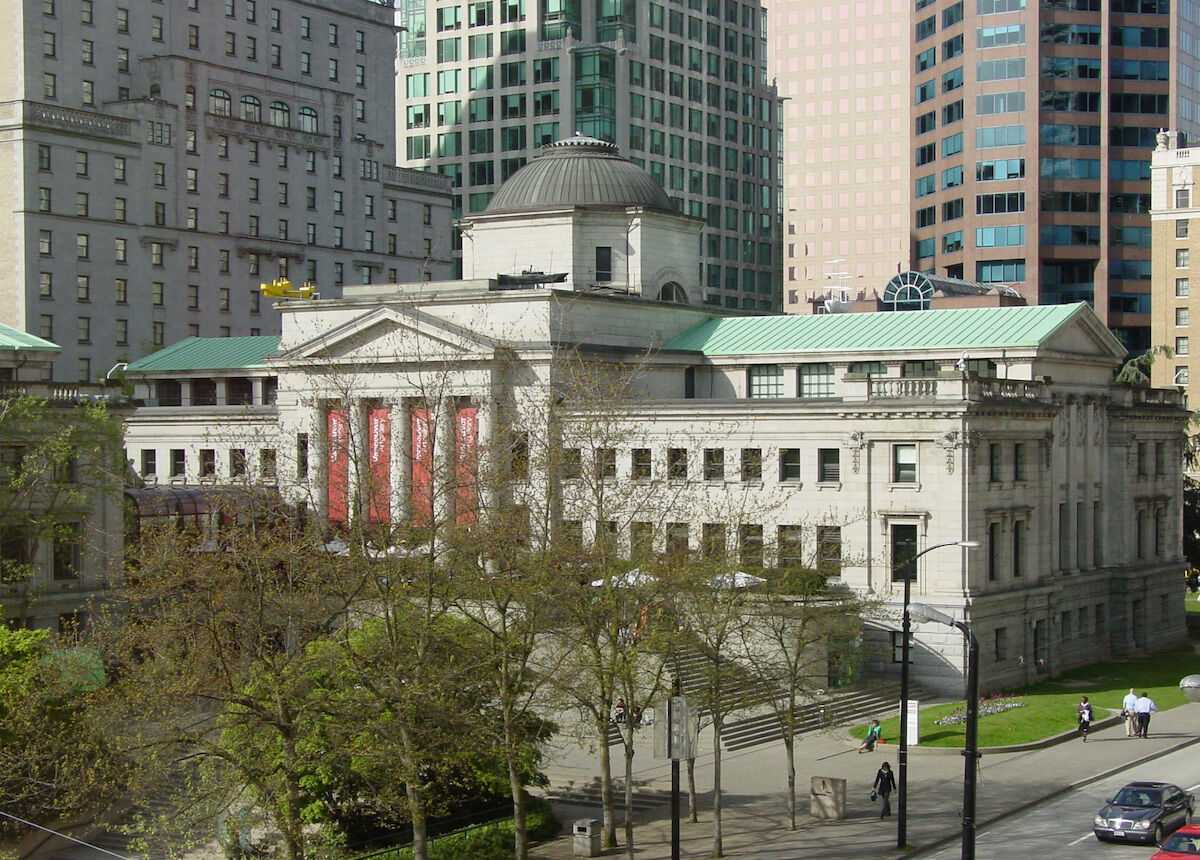 Nearly a week after they went on strike amid stalled contract negotiations, 200 unionized workers at the Vancouver Art Gallery (VAG) voted in favor of a new agreement on Monday evening. The members of Canadian Union of Public Employees Local 15 (CUPE 15) walked off the job on February 5th after 96% of them voted in favor of the action following eight months of bargaining failed to bring about a new contract that they and the museum’s administration agreed upon. The new agreement came after a mediator was appointed to broker the negotiations; sticking points included wage increases and workers’ scheduling rights.

In a statement released by CUPE 15, members of the VAG employees’ bargaining committee, strike committee, and their union representatives said:

The new agreement is the foundation upon which we can grow a new positive era of labor relations at the Vancouver Art Gallery. This whole experience has been beyond memorable and there aren’t enough words to express our gratitude for entrusting us with the process. We look forward to working alongside you all with a renewed sense of purpose and harmony.

The new four-year agreement includes retroactive bumps to workers’ wages in 2017 and 2018 of 1.5%, and provides for adjustments of 1.75% and 2% in 2019 and 2020, respectively. “The cumulative effect of these wage increases will see gallery workers’ paychecks increase by 4.75% in 2019, and a further 2% next year,” CUPE 15 president Warren WIlliams told the Vancouver Sun.

The VAG remained open to the public during the strike, which came just after the museum announced a major $US30 million ($C39.8 million) gift to support its plans to construct a brand new building designed by Swiss architecture firm Herzog & de Meuron.