The Studio Museum in Harlem received more than 400 works from the late collector Peggy Cooper Cafritz. 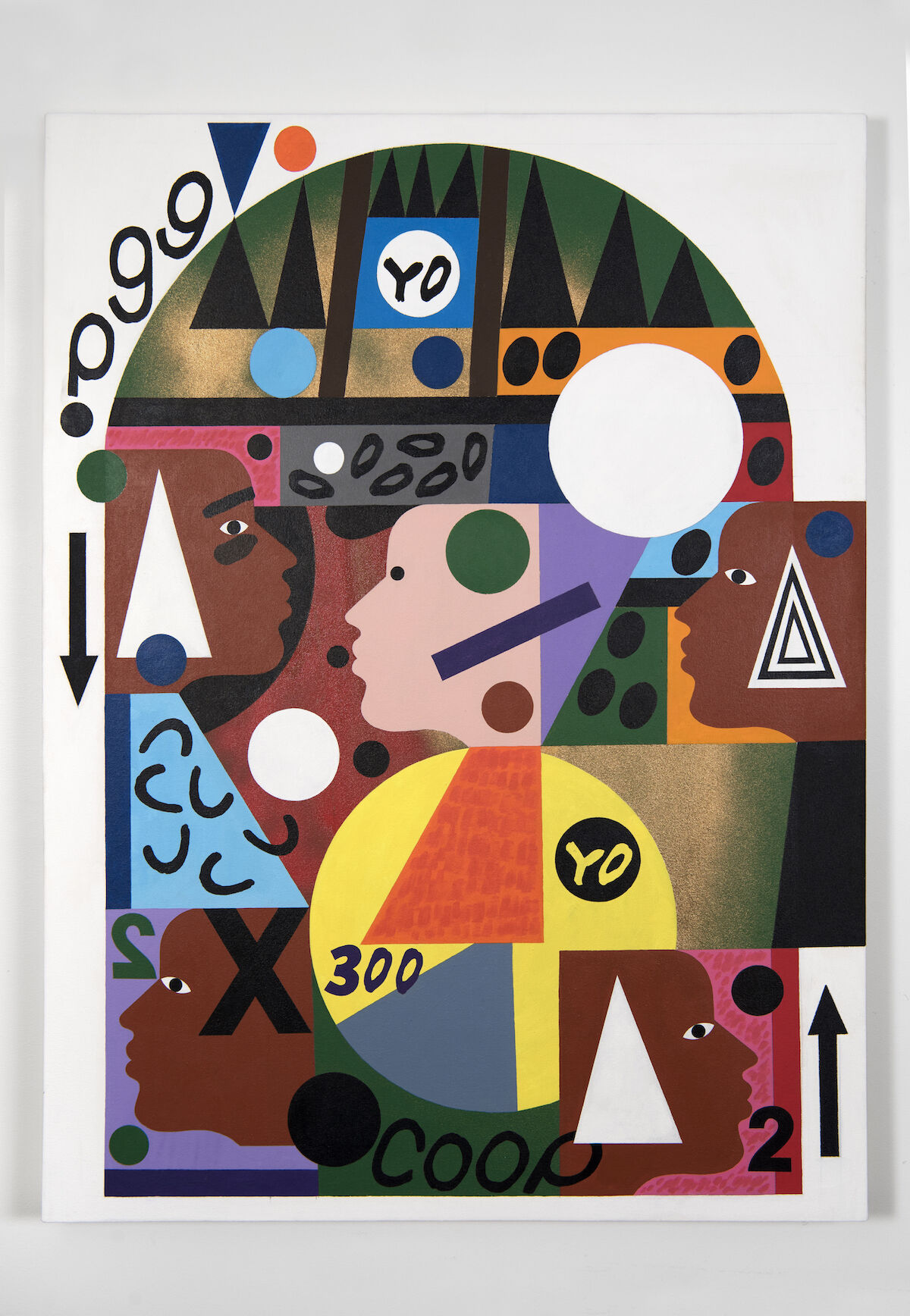 Before she died in February at age 70, Peggy Cooper Cafritz, the co-founder of Washington, D.C.’s Duke Ellington School of the Arts (DESA), set in motion what would become the largest gift of works by contemporary artists of African descent in history. Yesterday, the Studio Museum in Harlem and the DESA announced that they will share the donation of more than 600 works from Cafritz’s collection, with more than 400 going to the Studio Museum and over 250 to DESA. For the Harlem institution, which is currently celebrating its 50th anniversary and working on a new building designed by Sir David Adjaye’s architecture firm, the gift represents an enormous boost to a collection that currently numbers more than 2,200 works.

“Peggy’s eye, her vision for her collection, is in many ways completely in communion with the values of the Studio Museum,” Studio Museum director Thelma Golden told the Washington Post. “Her support of artists early in their career and her commitment to their work throughout their career is incredibly admirable.”

“I love kids. I had been working with them since I was seventeen. I thought it was so important for us to see ourselves in the context of beauty, and things that would make us question,” Cafritz told Golden in an interview conducted last year and published after the collector’s death. “I always knew that—that I would surround them with beauty and our history from the very beginning.” 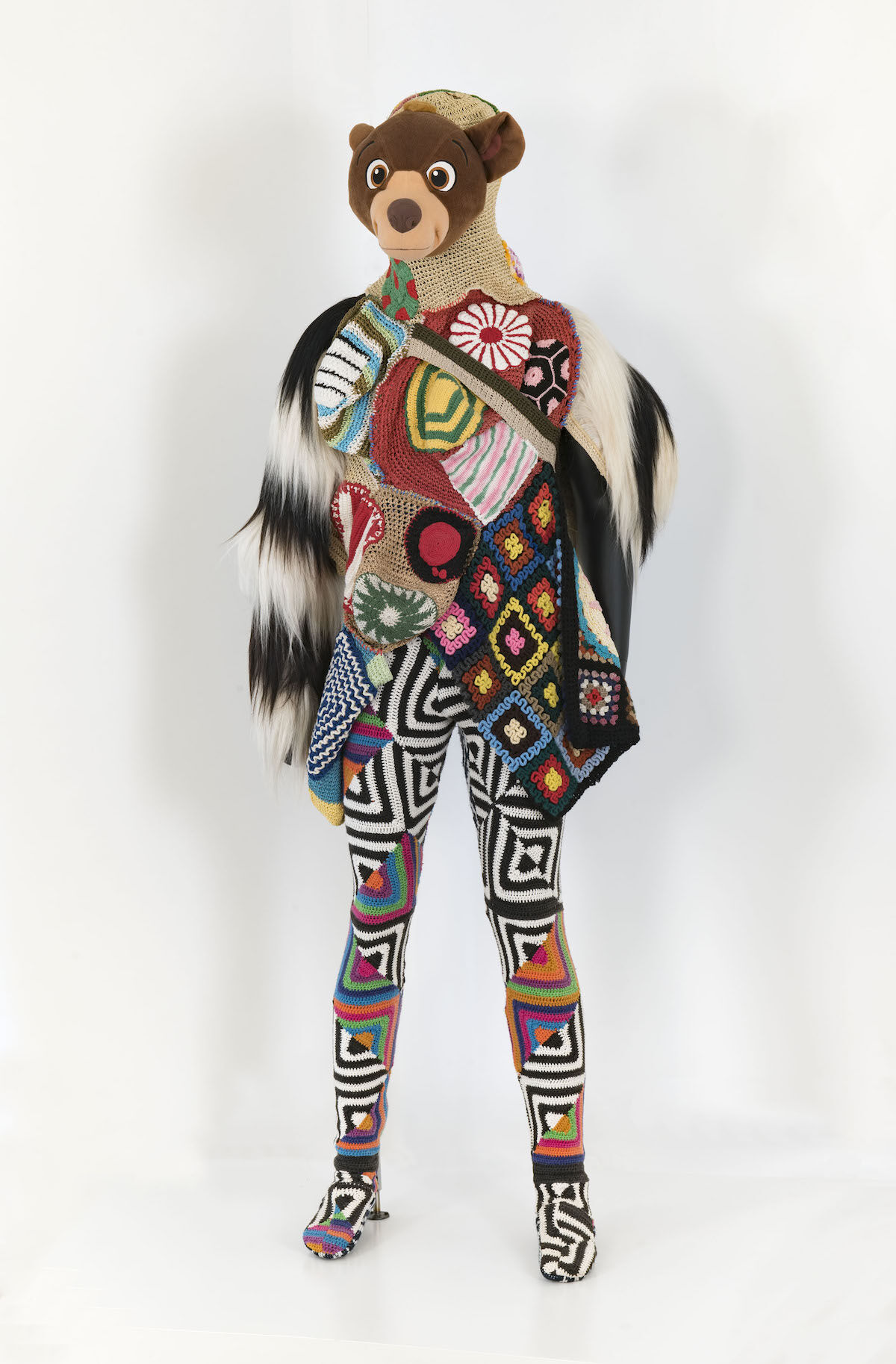