A study found that 85% of artists in U.S. museum collections are white, and 87% are male. 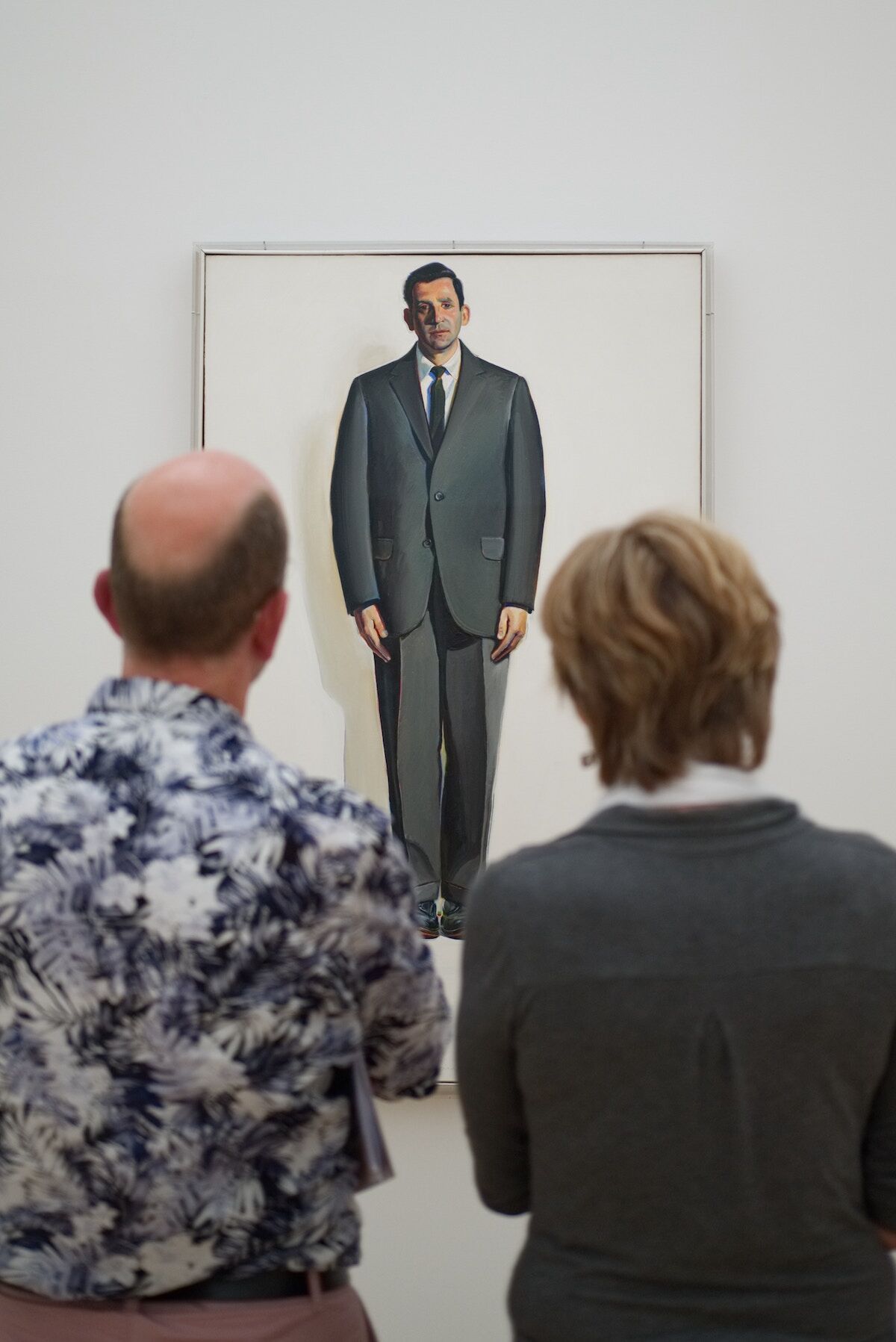 Photo by Christian Fregnan on Unsplash.

The permanent collections of America’s museums are disproportionately male and overwhelmingly white, according to a study published by the Public Library of Science. The study, based on online data from 18 major U.S. museums—including the Metropolitan Museum of Art, the National Gallery of Art, the Philadelphia Museum of Art, the Art Institute of Chicago, the Los Angeles County Museum of Art, and the Museum of Fine Arts, Houston—had at its disposal more than 40,000 works by over 10,000 artists. Analysis of gender, age, race, and ethnicity showed that 85% of artists in these museum collections are white, and 87% are men; the general U.S. population is 60.7% white non-hispanic and 50.8% female, according to recent census data.

The study also highlights museums that significantly under- or over-performed in certain demographic categories. For instance, the High Museum of Art in Atlanta is the only institution among the 18 featured museums that showed a significantly higher percentage of black and African American artists in its collection, while the Denver Art Museum and Museum of Contemporary Art Los Angeles showed significantly more Hispanic and Latinx artists than the other institutions.

While acknowledging the technical limitations of their study, which relies on data from online collections that are neither exhaustive nor standardized across institutions, the study’s authors conclude: “Our demographic estimates provide museums with a benchmark for diversity in their collections, and could be used to make decisions impacting collection development.”

Further Reading: Museums Are Becoming More Diverse, But There’s Still Work To Do