Traces of asbestos were found in Playskool crayons by a study of school supplies. 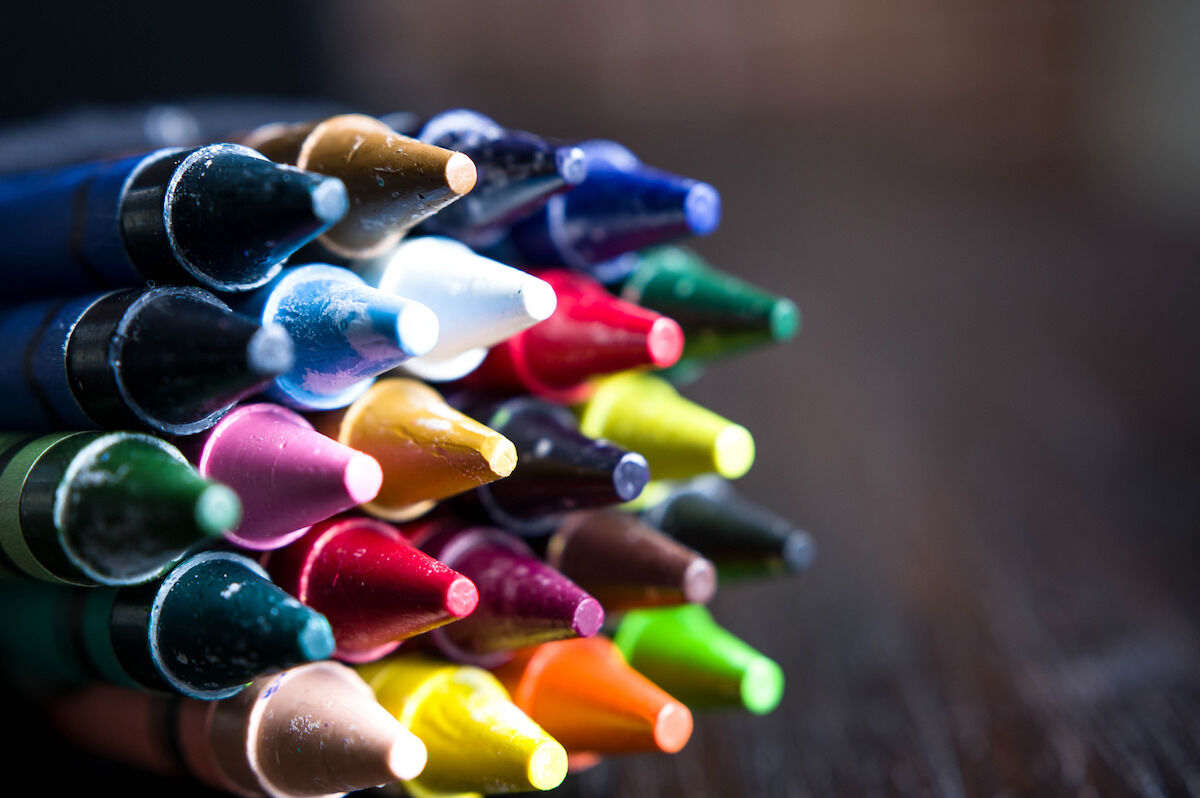 “Asbestos is a known carcinogen and can lead to serious health conditions, including lung cancer and mesothelioma,” the report says. However, it is legal to have asbestos in crayons.

"The good news is that when we were testing three years ago, all sorts of brands came back with asbestos," said toxics director at U.S. PIRG, Kara Cook-Schultz. "Now it's just this one.” Crayola, Target’s Up & Up, and a number of other popular crayon brands were tested and found to be safe. Playskool is a subsidiary of multinational toy and game manufacturer Hasbro.

Of the 27 school supplies U.S. PIRG Education Fund staff sent to an independent laboratory for its annual study, four were flagged as testing positive for dangerous chemicals. The other offenders were: a Jot-brand blue binder from Dollar Tree was found to contain high levels of phthalates; Expo and The Board Dudes dry erase markers tested positive for carcinogenic BTEX chemicals including benzene, xylene, and toluene; and two types of children's water bottles that the Consumer Product Safety Commission previously recalled for containing lead (the Reduce Hydro Pro Furry Friends water bottle and GSI Outdoors Children's Water Bottles). However, CBS News reporter was still able to order the Hydro Pro Furry Friends product from Costco online despite the recall.