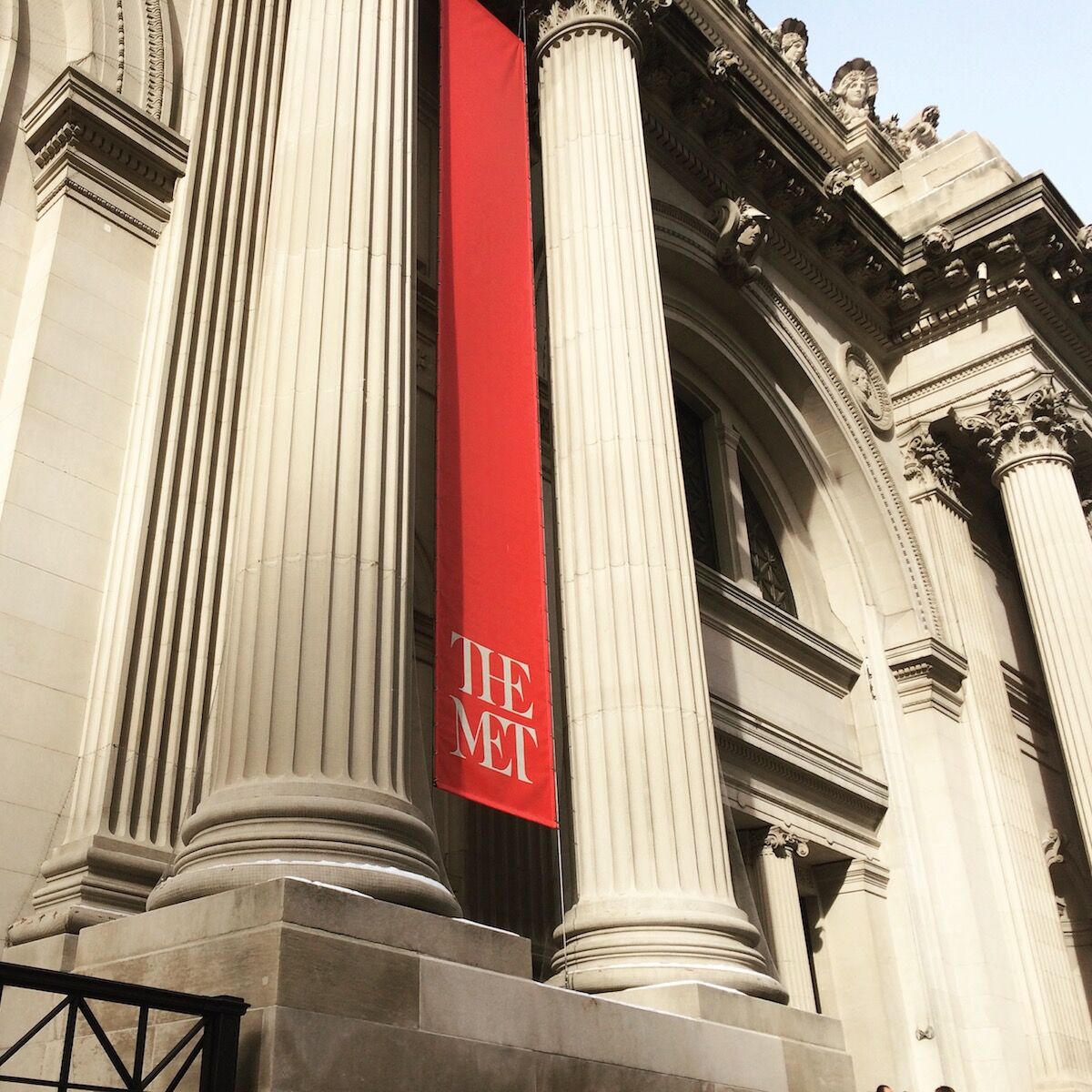 The Metropolitan Museum of Art. Photo by Annalisa Welinder.

The great-grandniece of German-Jewish art collectors Paul and Alice Leffmann, Laurel Zuckerman, is petitioning the U.S. Supreme Court to consider her Nazi loot claim to one of the Metropolitan Museum’s iconic modernist paintings: Pablo Picasso’s large canvas The Actor (1904–05). Last June, the U.S. Court of Appeals for the Second Circuit upheld a lower court’s decision, dismissing Zuckerman’s claim to the painting and ruling that she had filed too long after the 1938 sale. The Actor has been valued at $100 million, but the Leffmanns sold it for $12,000 as they fled the Nazis. The painting has been in the Met’s collection since 1952.

On Friday, attorneys for Zuckerman filed a petition for a writ of certiorari, a legal document urging the Supreme Court to order a lower court to provide the record of a case for review. M.C. Sungaila of the firm Haynes and Boone, Zuckerman’s lawyer in her petition to the Supreme Court, said in a statement:

This case raises nationally important and fundamental issues about an act of Congress and our justice system’s treatment of Holocaust art claims. We look forward to the Court deciding these issues, both for our client and the many families that survived the Holocaust.

In his ruling last June, Circuit Judge Robert Katzmann wrote that it was “simply not plausible that the Leffmanns and their heirs would not have been able to seek [recovery] of the painting prior to 2010,” when Zuckerman first contacted the Met. But according to Zuckerman and her lawyers, her claim falls squarely within the purview of the 2016 Holocaust Expropriated Art Recovery Act, which sought to extend the statute of limitations for filing Nazi loot claims.