The U.S. Supreme Court will not hear an appeal in a Nazi-looted art case. 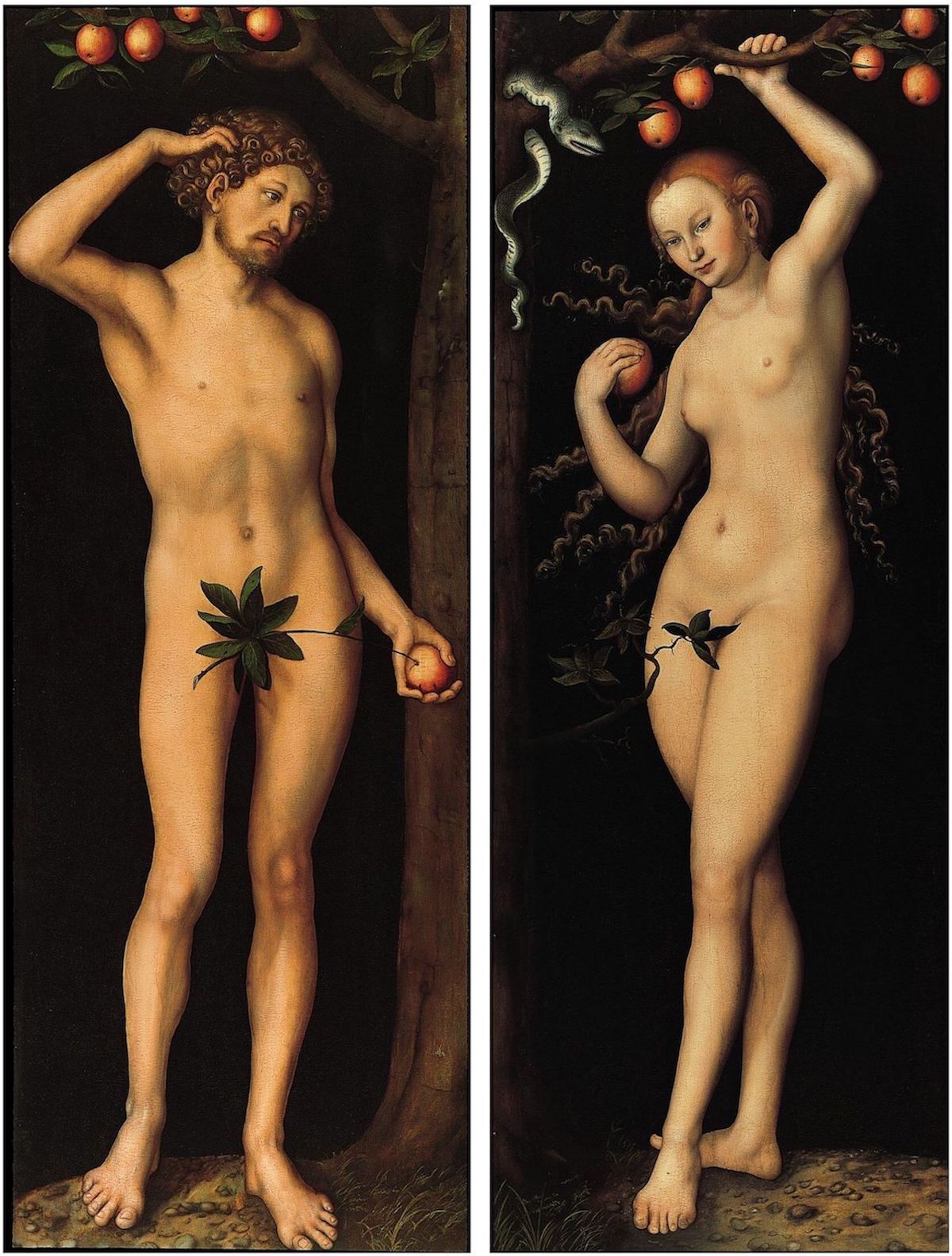 The Supreme Court of the United States declined to hear an appeal of a decision allowing the Norton Simon Museum to retain possession of two Nazi-looted Lucas Cranach the Elder paintings.

The long-running court battle over Cranach’s Adam and Eve (both circa 1530) had pitted the Southern California museum against Marei von Saher, the heir of Dutch Jewish art dealer and collector Jacques Goudstikker, who in 1940 fled the Netherlands, after which Nazi leader Hermann Göring took possession of Goudstikker art business—including the Cranach paintings— following a forced sale. Von Saher was appealing a decision from 2016, when U.S. District Court judge John Walter ruled in favor of the Norton Simon, finding that Goudstikker’s successors and heirs had failed to make a restitution claim in the timespan mandated by Dutch law.

Last July, the 9th U.S. Circuit Court of Appeals ruled in the Norton Simon’s favor, though for a different reason. In that decision, Circuit Court Judge M. Margaret McKeown ruled that, because the paintings had been acquired by the Dutch government—which in 1966 transferred them to a descendant of Russian aristocracy (according to the museum, they’d been stolen from his family by the Soviet government before Goudstikker acquired them in 1931)—transactions involving the paintings were protected by the “act of state doctrine,” which prevents U.S. courts from critically examining the actions foreign governments take within their territories.

In a statement quoted by The Art Newspaper, the Norton Simon said:

We are pleased that the U.S. Supreme Court denied plaintiff’s petition for review and finally put an end to this lawsuit. The unanimous decision of the Ninth Circuit is now final, confirming that the Norton Simon Art Foundation has proper title to these paintings. We look forward to continuing to display them to the public, as we have for nearly 50 years.