A survey of black cinema at the Academy Museum of Motion Pictures won the $250,000 Sotheby’s Prize. 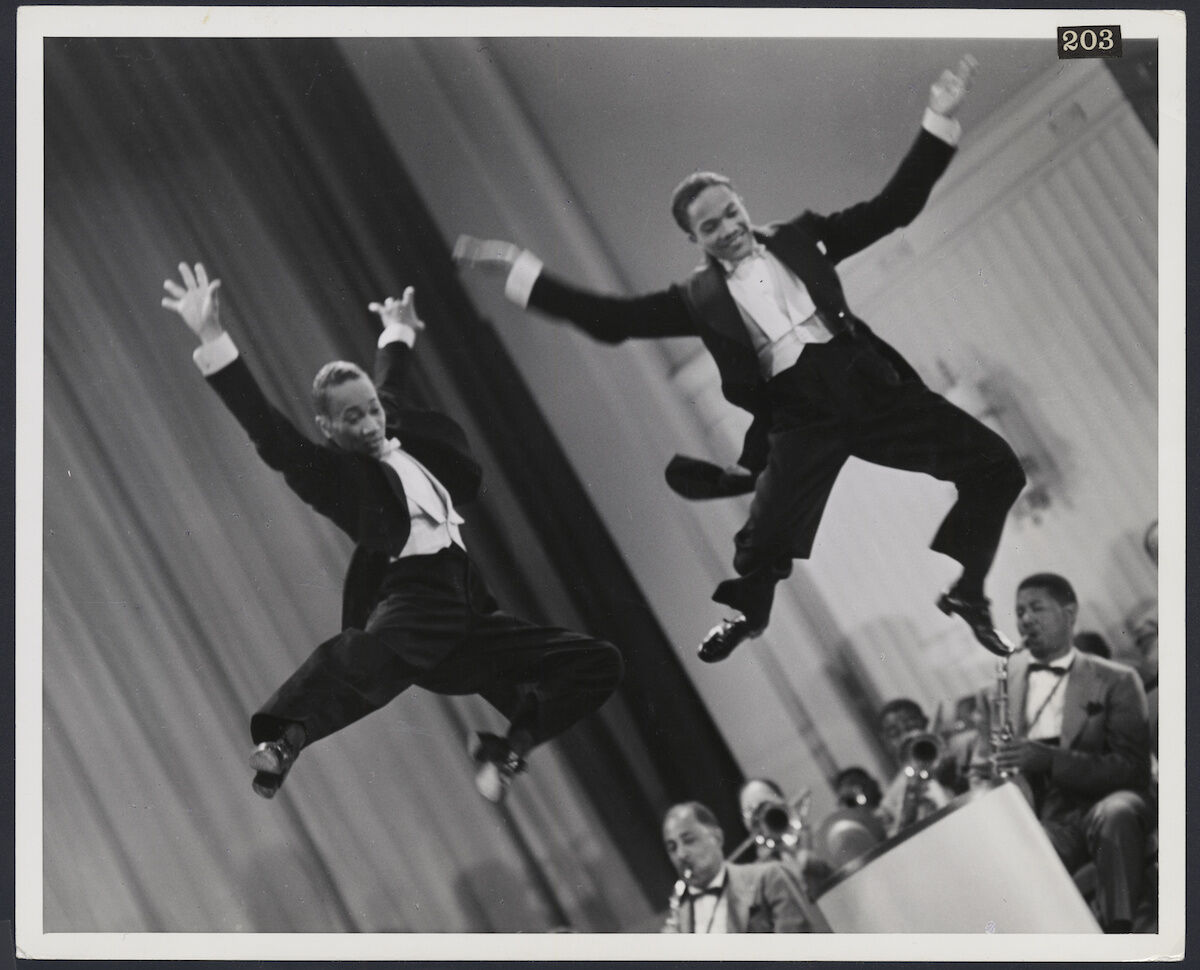 The Academy Museum of Motion Pictures, the museological branch of the body that awards the Oscars, has yet to open its doors in Los Angeles, but it has already earned a major accolade. On Tuesday, auction house Sotheby’s announced that the institution—which is slated to open in late 2019—had won the 2018 Sotheby’s Prize, which awards $250,000 to an institution in support of an upcoming exhibition. The winning show, scheduled for fall of 2020, is “Regeneration: Black Cinema 1900-1970,” which will explore the history of African Americans in film from the early days of the medium to the period immediately following the Civil Rights movement.

In addition to the prize-winning show, the jury gave commendations (which come with $10,000 awards) to five upcoming exhibitions and curatorial projects: the nomadic Israeli art space ZUMU; a Henry Moore exhibition that will open at the Wallace Collection in March 2019; an exhibition on contemporary abstract art by queer artists opening at the Des Moines Art Center in June 2019; a major Robert Colescott retrospective opening at the Cincinnati Contemporary Arts Center in September 2019; and a survey of South African artist Jackson Hlungwani opening at the Norval Foundation in Cape Town in February 2020.

Last year, the inaugural edition of the Sotheby’s Prize was split up between two exhibitions at the Museum of Contemporary Art Chicago and an exhibition on Latin American Pop art at the Nasher Museum of Art at Duke University.