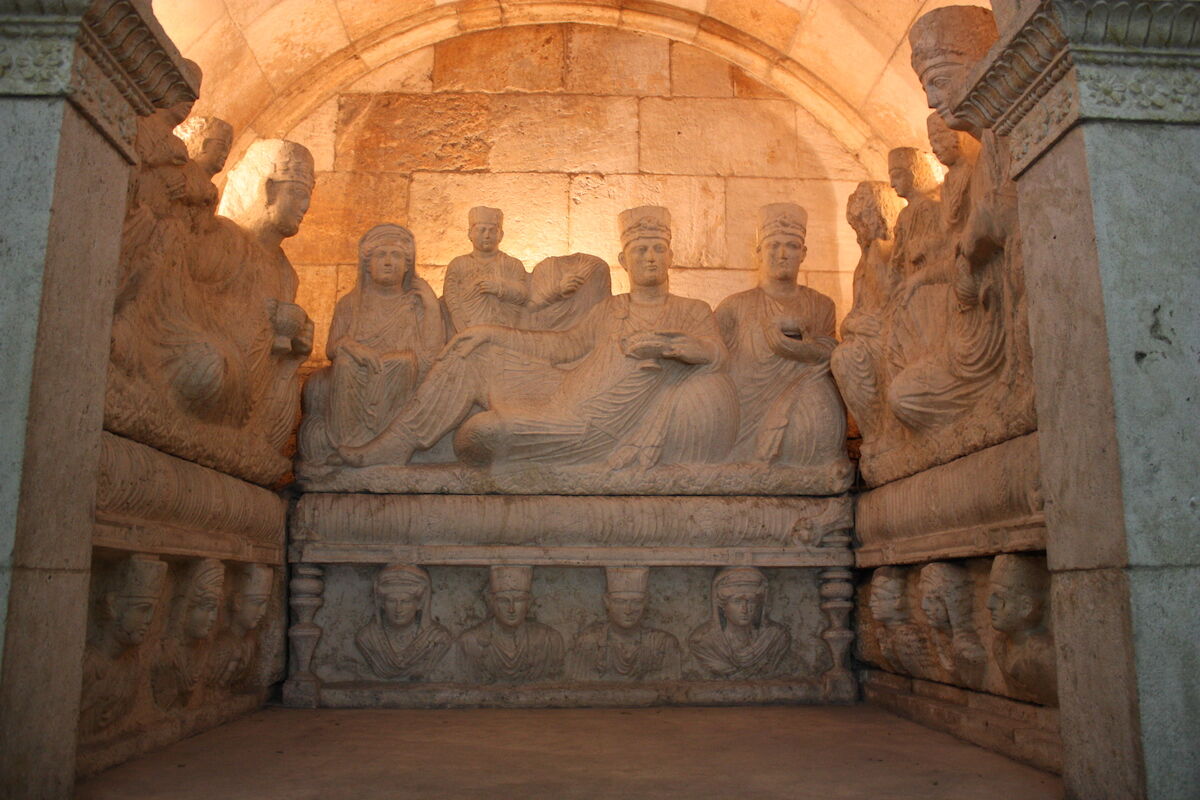 The Hypogeum of Yarhai at the National Museum in Damascus, Syria. Photo by Arian Zwegers, via Flickr

Part of the National Museum in Damascus reopened to the public on Sunday, more than six years after the famed antiquities museum closed its doors so that its collection could be protected from looting and destruction. Syrian officials attending the reopening ceremony framed the event as a sign of normal life slowly returning to the Syrian city after years of civil war and destruction wrought by ISIS.

“The opening of the museum is a genuine message that Syria is still here and her heritage would not be affected by terrorism,” Mohamed al-Ahmad, Syria’s Minister of Culture, said at Sunday’s reopening, according to the Associated Press. “Today, Damascus has recovered.”

Some 300,000 artworks, antiquities, and other artifacts from 34 museums were stored away for safekeeping in the early days of the civil war, though many historic sites and structures—including at Palmyra and Nimrud—were badly damaged or outright destroyed by ISIS.

“We closed all doors in all museums in Syria... and we emptied all the halls,” Maamoun Abdulkarim, the country’s former head of antiquities, said of the 2012 decision to safeguard the country’s patrimony. Ahmad Deeb, another antiquities official, told the AFP: “We put some in metal boxes. But we surrounded the larger pieces that are tough to transport with cement blocks to protect them.”

Officials said that other parts of the National Museum will reopen soon, but that millions of dollars and many years will be needed before all of Syria’s museums are reopened.