The Tate museums will no longer accept money from the Sackler Family. 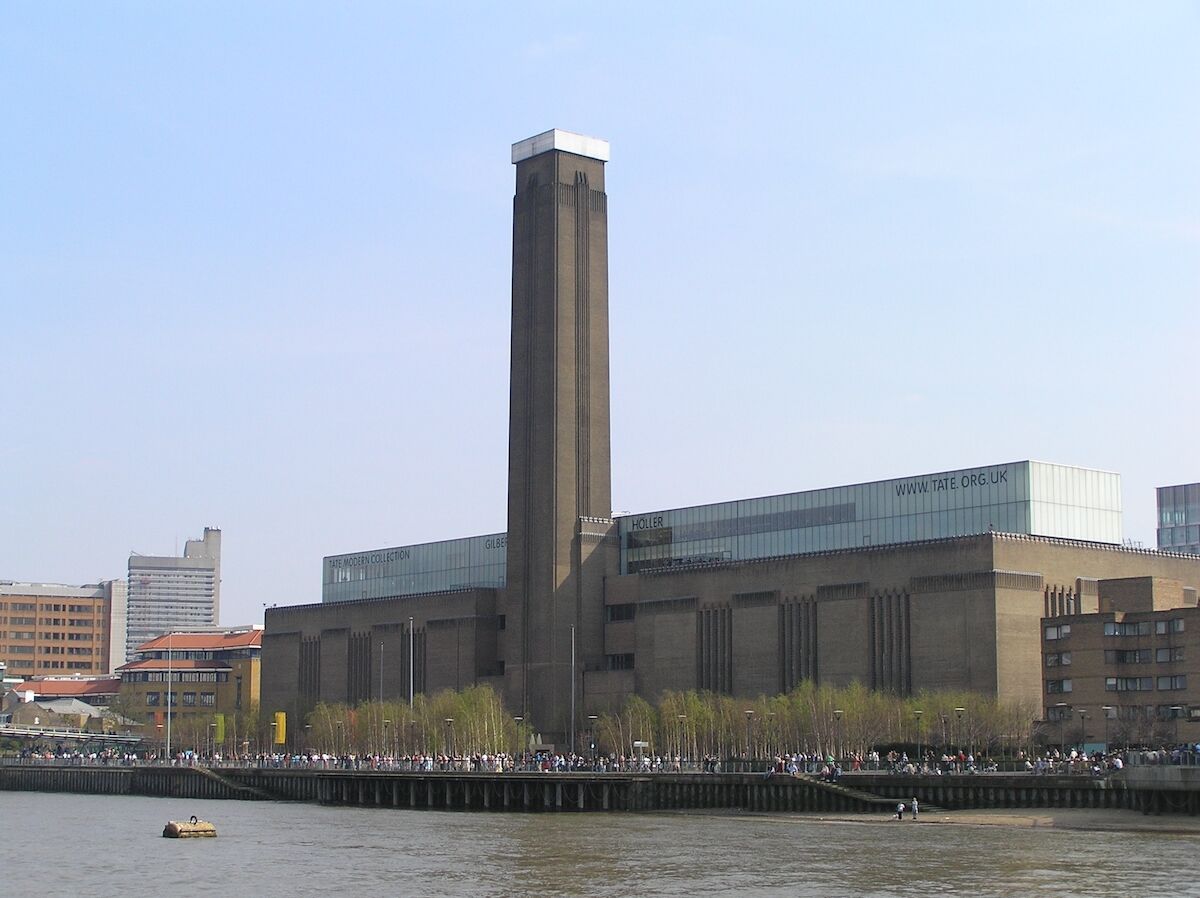 Only a few days after London’s National Portrait Gallery (NPG) announced that it had reached an agreement with the Sackler Trust to halt a £1 million ($1.3 million) grant, England’s Tate museums (which include the Tate Britain, Tate Modern, Tate Liverpool, and Tate St Ives) have announced that they will no longer accept gifts from the Sackler family.

The NPG’s decision made it the first institution to publicly rethink taking Sackler money, and their announcement came in the wake of protests at several U.S. institutions with ties to the Sackler family. Purdue Pharma, which manufactures OxyContin, is primarily owned by the descendants of the late brothers Raymond and Mortimer Sackler. They have been accused of playing a key role in, and profiting immensely from, the current opioid epidemic. Purdue Pharma is currently being sued by approximately 2,000 individuals, municipal and county authorities for its alleged role in recklessly marketing the drug. Eight members of the Sacklers are also being sued for allegedly encouraging the over-prescription of OxyContin and knowingly misleading doctors and patients regarding the drug’s addictiveness.

The Tate released a statement on Thursday, quoted by The Guardian, saying:

The Sackler family has given generously to Tate in the past, as they have to a large number of U.K. arts institutions. We do not intend to remove references to this historic philanthropy. However, in the present circumstances we do not think it right to seek or accept further donations from the Sacklers.

Photographer Nan Goldin told the NPG that she would refuse to proceed with a retrospective of hers that had been planned at the museum if it took the Sackler money. Goldin has been leading protests at Sackler-affiliated institutions across the U.S., including at the Guggenheim, the Metropolitan Museum, and Harvard’s Arthur M. Sackler Museum. The Tate’s decision marks a major win for protestors and their advocates; it remains to be seen if other institutions will follow suit.