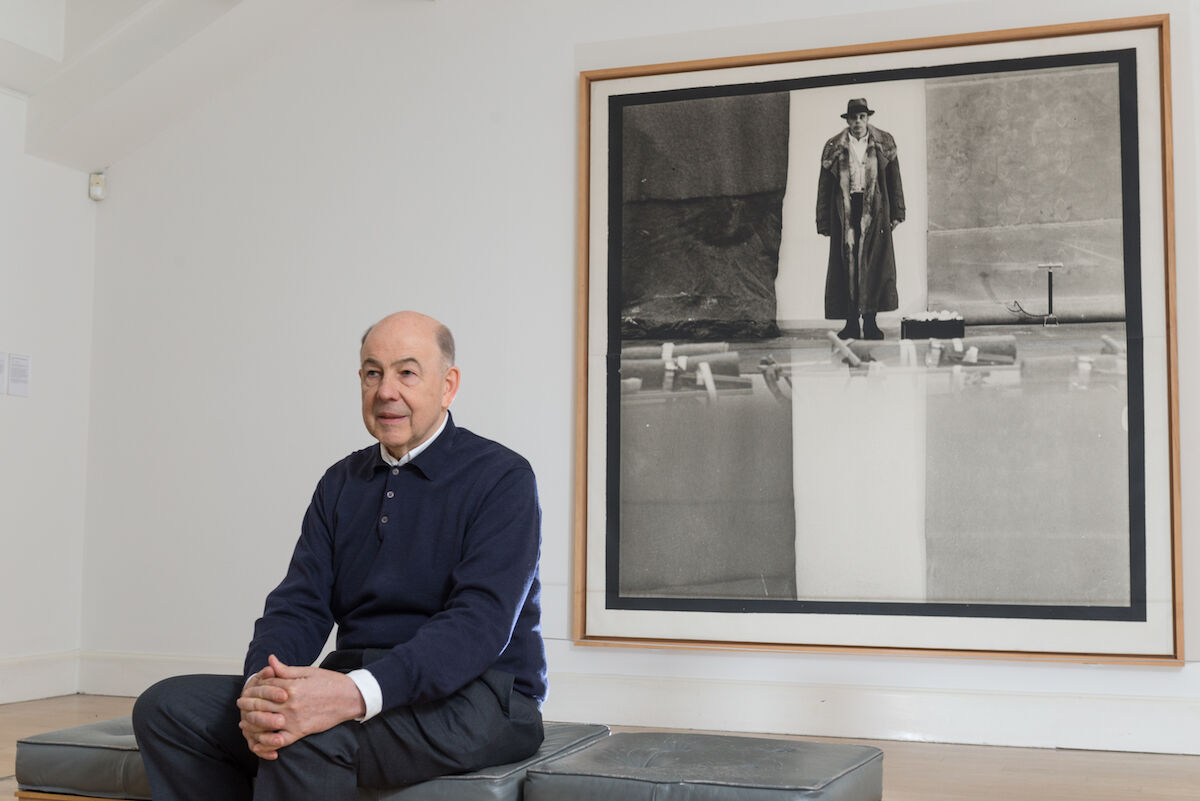 On Monday, the Tate and the National Galleries of Scotland announced that they would resume contact with the dealer Anthony d’Offay after severing ties more than a year ago due to allegations of inappropriate sexual behavior made by three women. The museums announced that d’Offay, who ran one of London’s most important and influential galleries until he closed it and retired in 2001, was not under investigation from British authorities, and as a result has resumed communication with the museums.

The museums’ statement, given to The Art Newspaper, reads:

Over a year ago we were made aware of allegations against Anthony d’Offay. The trustees of Tate and National Galleries of Scotland took appropriate time to consider these, remaining in discussion with the Artist Rooms Foundation. No formal investigation ensued and trustees have since resumed contact with Mr d’Offay, and informed relevant stakeholders accordingly.

D’Offay was until December 2017 the ex-officio curator of the Artist Rooms initiative, a project that began with his historic sale of his incomparable 725-work collection of art that includes large masterpiece-studded holdings of Andy Warhol, Damien Hirst, Jeff Koons, Diane Arbus, and Ed Ruscha. Valued at £125 million ($140 million), he sold it jointly to the two museums for the greatly reduced price of £26.5 million ($29.7 million). The Financial Times called it “the most lavish gift of art made to the U.K. in a century.”

In early 2018, the Observer reported that three women had come forward with allegations against d’Offay. One woman who worked at his gallery in the late 1990s and early 2000s said that the dealer “pulled me really tight and started kissing my neck” while she was on the phone. D’Offay pushed back, saying that he was “appalled these allegations are being levelled against me and I categorically deny the claims being made,” but two days after the story ran, the museums cut ties with him, saying that they “decided that it is appropriate to suspend any further contact with Mr d’Offay until these matters have been clarified.”

During his time as a gallery owner, d’Offay earned a reputation for nurturing young, ambitious dealers, and as a result, an entire generation of market-shaping gallery founders can claim to be veterans of his shop. The impressive list includes Gavin Brown, Sadie Coles, Matthew Marks, Simon Lee, Stefania Bortolami, Dominique Lévy, Peter Freeman, James Cohan, Tanya Bonakdar, and Lorcan O’Neill. Damien Hirst worked at d’Offay’s gallery as an assistant.