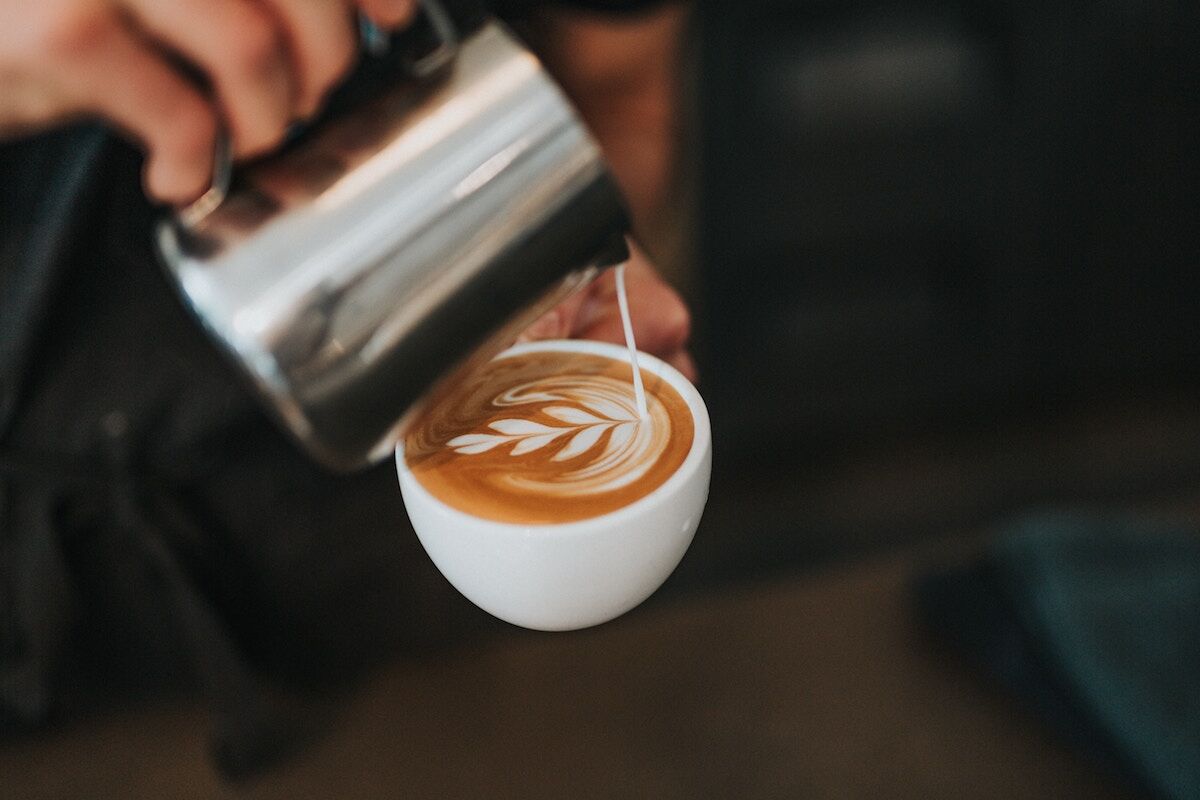 Photo by Tyler Nix on Unsplash.

The Tate museums group is facing a severe backlash over a job posting for a “Head of Coffee by Tate” position, which lists a salary greater than that of the average London-based curator. The posting has reignited a debate around how museum workers should be compensated for their work.

The listing puts the position’s base salary at £39,500 ($51,400), while the jobs comparison site Glassdoor says that the average annual salary for a curator in London is just £37,300 ($48,539). Prospect union, a U.K. trade union representing a variety of professions, said the posting highlights how badly paid museum workers are in comparison to other arts professionals. A spokesman for the union told The Guardian: “The pay discrepancy highlighted is a stark reminder, not that the head of coffee is paid too much but that highly qualified museum professionals are paid far too little.”

The head of coffee position is described as a “unique role,” responsible for “all aspects of coffee within the four Tate Galleries.” The museum defended the posting in a statement, likening the position to the leader of a curatorial team, who would be paid a greater salary of £40,000 to £50,000 ($52,000 to $65,000).

A 2017 report from the Museums Association, an organization representing U.K. museums, said assistants in the curator and collections management departments are paid 25 percent less compared to wages for similar roles in other sectors, and that low wages were a major problem for the museum sector as a whole. Last year, an anonymous spreadsheet of museum workers’ salaries was circulated among arts professionals, generating over 3,300 entries before it was archived and stimulating conversations around the wide discrepancies of wages in the art world. According to that document, an assistant curator who joined Tate in 2018 received a starting salary of £25,700 ($33,400).