A teenager smashed artworks at the Denver Art Museum. 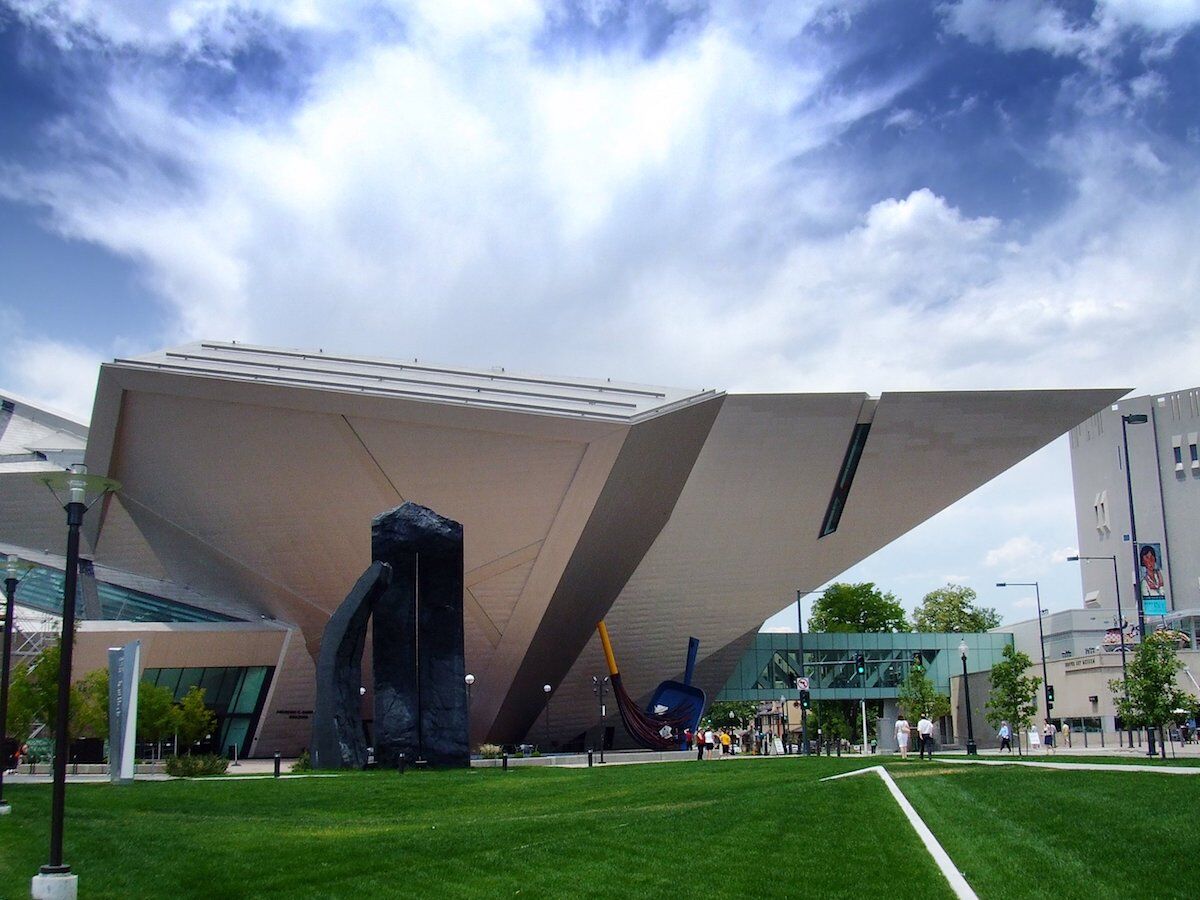 Eighteen-year-old Jake Siebenlist was arrested Sunday after going on an art-smashing rampage at the Denver Art Museum (DAM). The incident occurred at around 2:00 p.m. in a gallery hosting part of the special exhibition “Stampede: Animals in Art” on the fourth floor of the museum’s Hamilton Building. Siebenlist’s actions “compromised” 10 works in the exhibition, DAM Senior Communications Manager Shadia Lemus told Artsy, “including a 19th century Chinese vase and a Mayan vessel from the Pre-Columbian collection.” A report in Denver alt-weekly Westword identified all 10 damaged objects, which include Mayan, Chinese, and Native American artifacts, among others. The museum did not reveal the costs of the damage.

A police report, quoted by Westword, describes the scene in the gallery on Sunday afternoon:

Siebenlist was observed by several witnesses and security causing extensive damage to various art sculptures, artifacts and paintings on the fourth floor, proceeded to walk to a glass bonet and pushed the glass structure causing it to fall over and shatter. [...] Siebenlist then began to throw numerous sculptures across the room causing them to break and began shattering other art sculptures into the ground.

The fourth floor of the Hamilton Building was shut down after the incident, but “Stampede: Animals in Art” has reopened to the public, save for one gallery.