Thousands are calling for the release of Bangladeshi photographer Shahidul Alam. 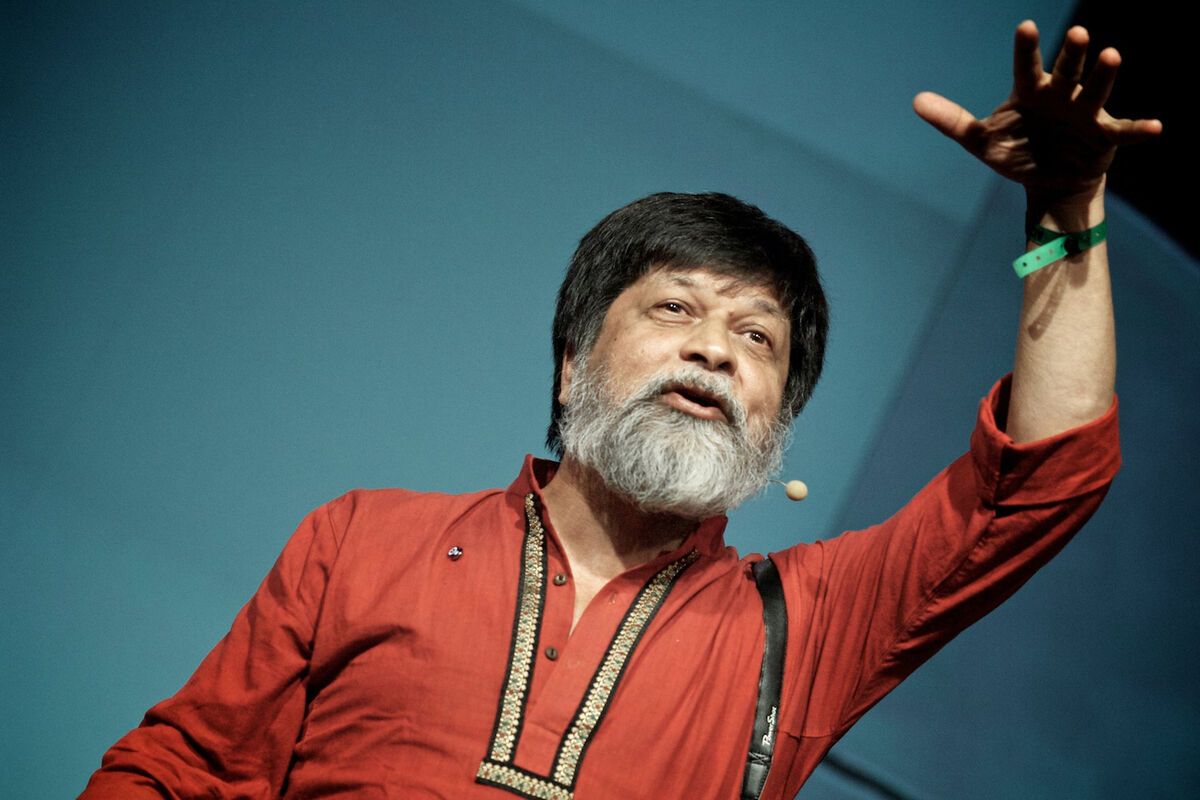 Artists and cultural organizations have joined the chorus of voices calling for the release of photographer Shahidul Alam, who was arrested at his home on Sunday after criticizing the Bangladeshi government’s response to student protests in Dhaka in an interview with Al Jazeera. The protesters are demanding better road safety in the city after a bus ran over a group of students, killing two of them, on July 29.

“I think the government has miscalculated,” Alam said in the interview. “It certainly felt that fear was enough, repression would have been enough but I think you cannot tame an entire nation in this manner.” He was arrested on Sunday and the following day was officially charged with spreading propaganda and false anti-government information. He claims he has been tortured while in custody and was briefly transferred to a hospital.

“Three days ago, our dear colleague and friend—a tremendous photographer, activist, and educator—Shahidul Alam, was forcibly detained by Bangladeshi authorities from his home after expressing his support for the student protests in Dhaka,” read a statement released by the Kochi Biennale Foundation, in whose inaugural edition Alam participated. “Kochi Biennale Foundation abhors this kind of state-sanctioned violence, especially with regard to freedom of expression.” World Press Photo posted a message of support on its Facebook page with the hashtag “#FreeShahidulAlam.”

As of this writing, 473 artists, photographers, and filmmakers in India have signed a statement deemanding Alam’s release, and severalpetitionscalling for his freedom have racked up thousands of signatures.