Three galleries dropped out of Art Basel in Hong Kong and others scaled back their booths. 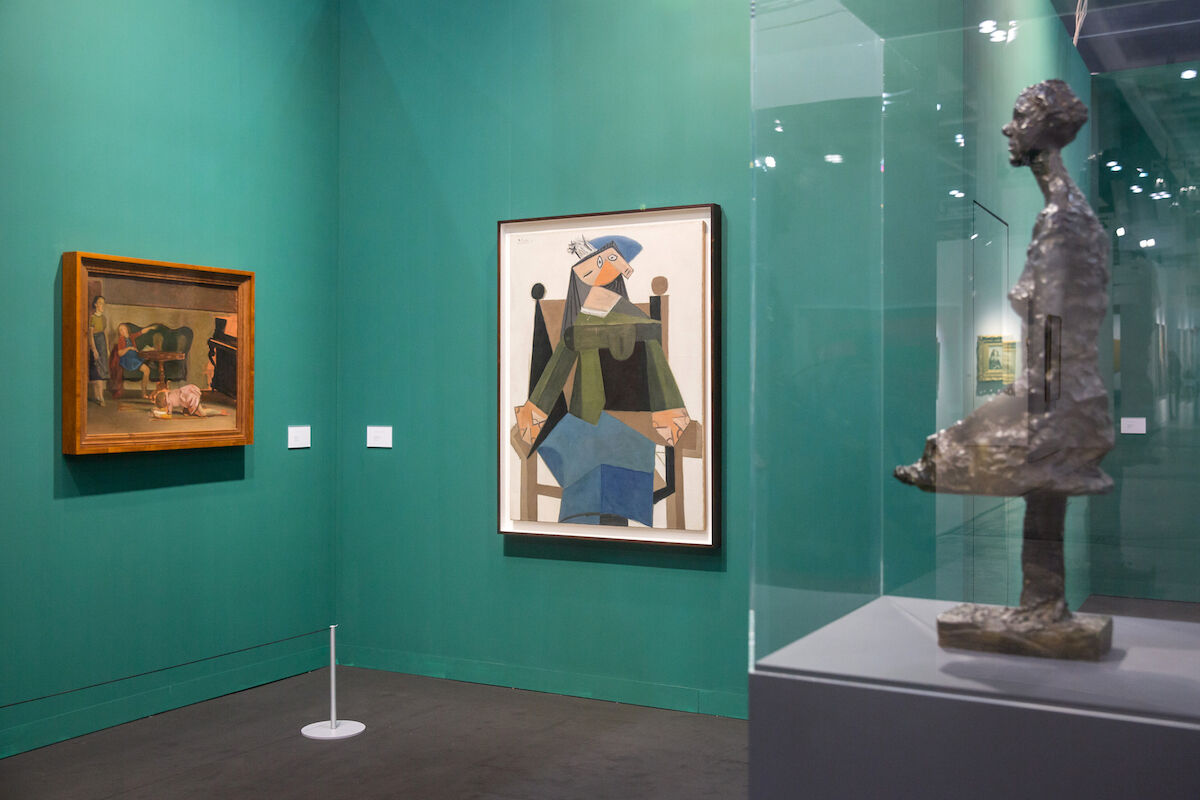 Three galleries have withdrawn from Art Basel in Hong Kong amid the ongoing pro-democracy protests in the region. According to the Financial Times, New York and London–based Luxembourg & Dayan, New York–based Tyler Rollins Fine Art, and Tokyo-based SCAI The Bathhouse have all dropped out. The galleries will only have to pay 75 percent of their booths’ cost after Art Basel lowered the withdrawal fee from 100 percent. The galleries are the first to pull out since the fair revealed its exhibitor list of 242 galleries in October.

An additional 15 percent of participating galleries have opted to reduce the size of their booths. To entice wary exhibitors, Art Basel is also offering discounts at local hotels and restaurants, as well as lower fees for booth planning services.

This year’s edition of Art Basel in Hong Kong runs from March 19th to 21st; the fair has said it will refund at least 75 percent of each booth’s cost if forced to cancel “for reasons outside of our control.” Protests in Hong Kong ignited last June over a proposed and now withdrawn extradition bill, but have developed into calls for full-blown democracy in Hong Kong.