Three Nazi-looted French paintings could sell for more than $17 million at Sotheby’s. 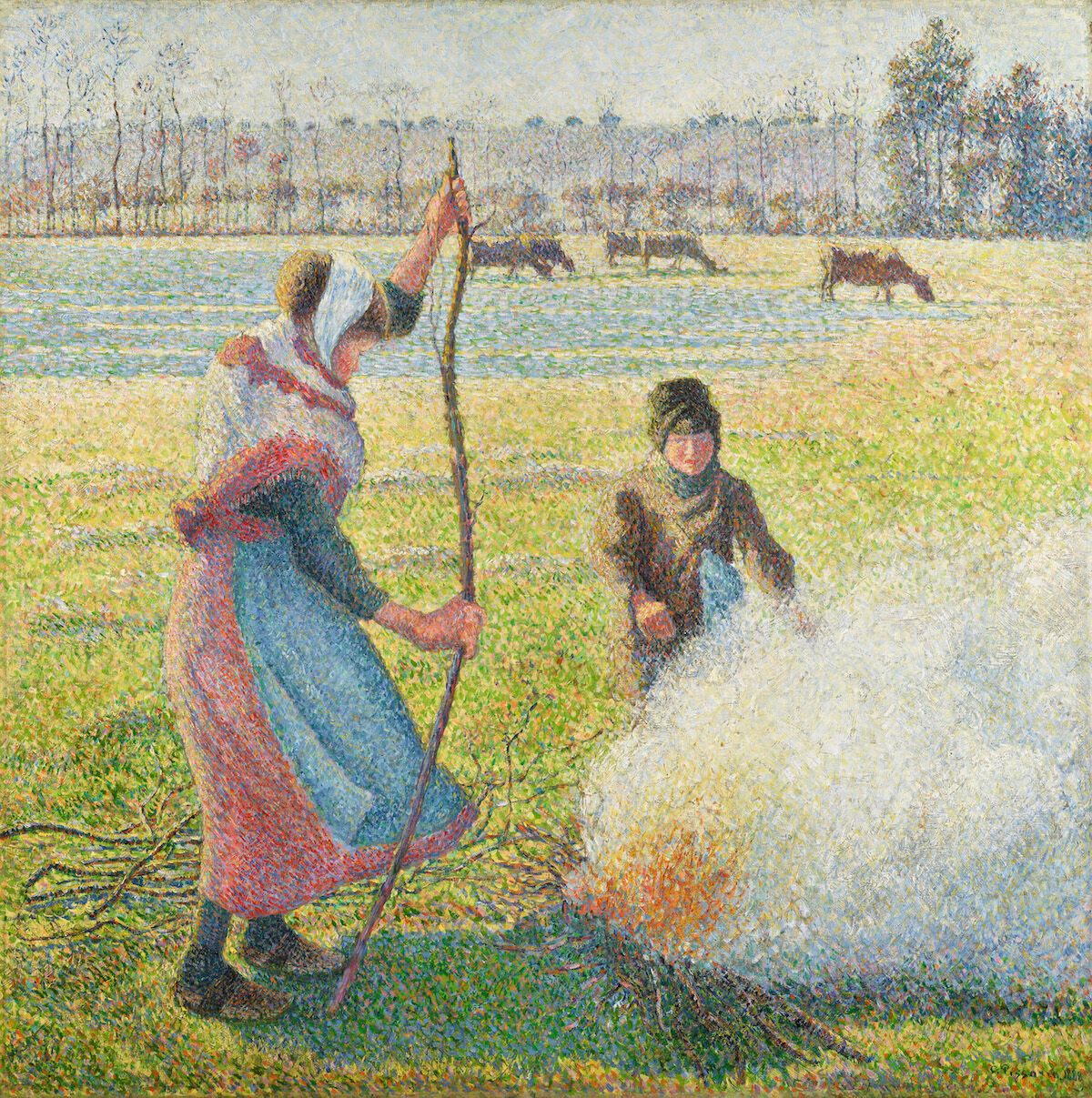 Three pointillist paintings the Nazis stole from French Jewish businessman Gaston Lévy, and which were recently restituted to his heirs, will be offered at Sotheby’s evening auction of Impressionist and modern art in London on February 4th. The works are expected to fetch upwards of £13.6 million ($17.7 million).

The trove includes two pieces that were returned to France after World War II and subsequently exhibited at the Musée d’Orsay: Camille Pissarro’s dramatic pastoral scene Gelée blanche, jeune paysanne faisant du feu (1888), which is expected to sell for between £8 million and £12 million ($10.4 million–$15.6 million); and Paul Signac’s boldly colorful rendering of Istanbul, La Corne d’Or. Matin (1907), which is estimated to sell for £5 million to £7 million ($6.5 million–$9.1 million). The current auction record for a Pissarro, £19.6 million ($32 million), was set at Sotheby’s in 2014 by another Nazi-looted work, Le Boulevard Montmartre, matinée de printemps (1897). 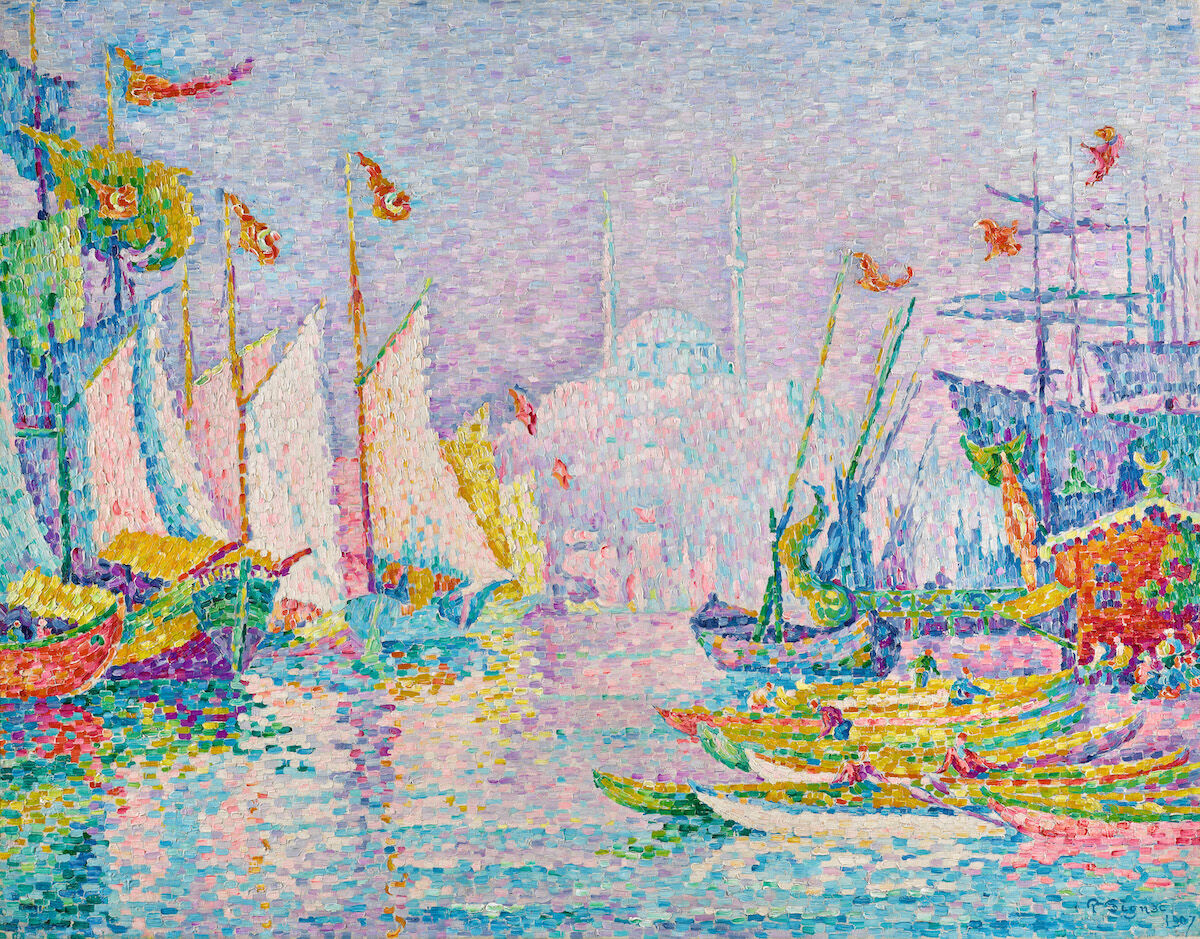 The third work is a more muted Signac composition Quai de Clichy. Temps Gris (1887). The painting was discovered in Cornelius Gurlitt’s trove, and restituted to Lévy’s heirs last year. It is expected to sell for between £600,000 and £800,000 ($783,000–$1 million). The collector had been friends with Signac, and sponsored the artist’s endeavor to paint 107 ports during a year-long trip around France. 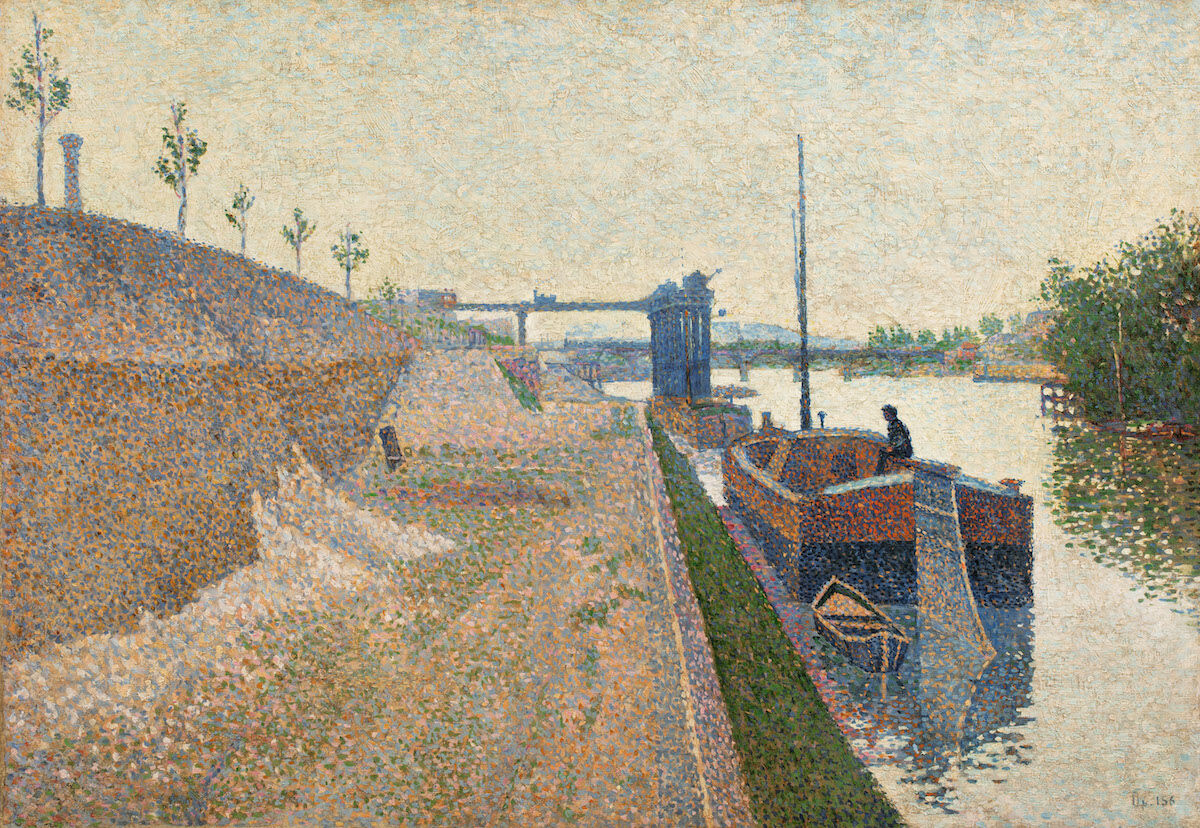 Lévy, who died in 1977, was a property developer and businessman who cofounded the French supermarket chain Monoprix. An Amedeo Modigliani sculpture from his collection sold for a then-record price, €43.2million ($52.8 million), at a Christie’s sale in Paris in 2010.