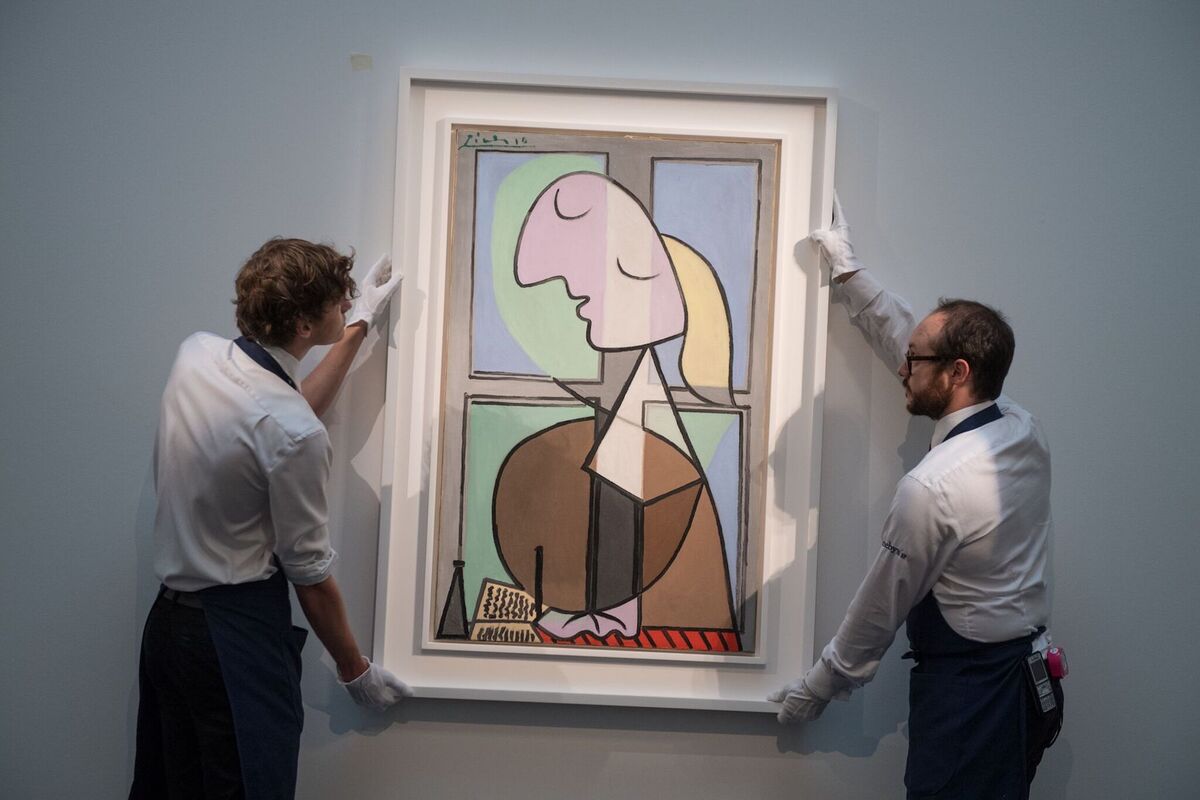 Two weeks of auctions in London kicked off Tuesday with the sale of Impressionist and Modern works at Sotheby’s—but the results set things off with more of a whimper than a bang. The night’s £87.5 million ($115.7 million) total failed to hit the sale’s low estimate of £99.7 ($131.3 million).

It was the lowest total for an Impressionist and Modern sale at Sotheby’s since 2012, when the equivalent sale grossed just £75 million (because of a higher exchange rate in the summer of 2012, that figure barely edged out Tuesday’s sale in dollars, at $116.6 million). Only 26 of the 36 lots sold, for a sell-through rate of 72%. Among those that found buyers, 14 were guaranteed by Sotheby’s or a third party. Pre-sale estimates do not include buyer’s premium, but the results do include them.

Four works by Picasso accounted for nearly half the evening’s total:

The next highest lot after the Picasso was Giacometti’s sculpture of a feline, Le Chat (1951/55), which sold for £12.6 million ($16.7 million) with fees. It was yet another disappointing result for Sotheby’s; the work had been pulled from New York sales in May, at which point it was estimated to sell for $20 million to $30 million. It had last sold for $20.8 million in May 2010, at Christie’s New York.

The June sales in London continue Wednesday with the Impressionist and Modern Art Evening Sale at Christie’s, and next week with Contemporary evening and day sales at Sotheby’s, Christie’s, and Phillips.