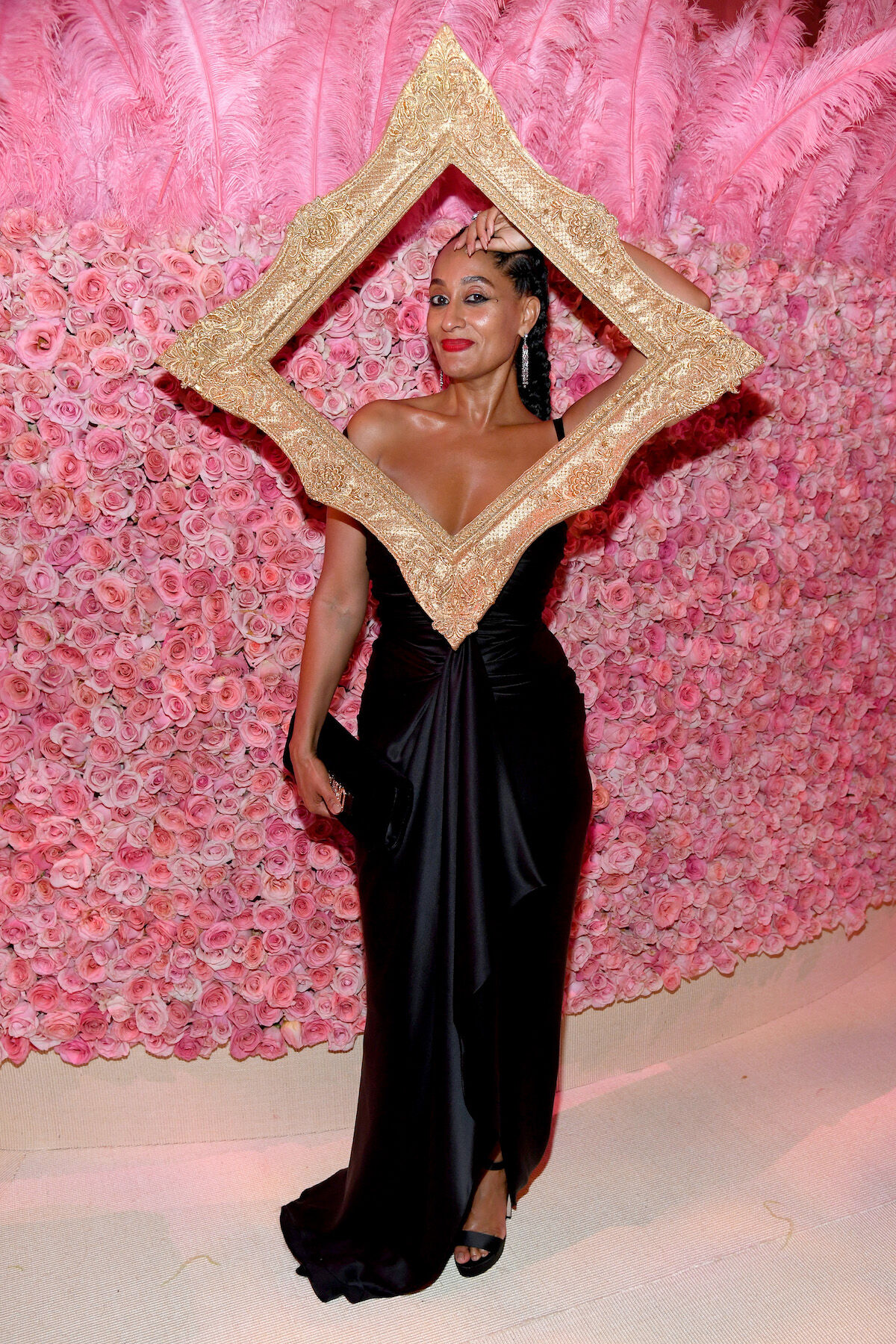 Tracee Ellis Ross at the 2019 Met Gala. Photo by Kevin Mazur/MG19/Getty Images for The Met Museum/Vogue.

Many things in the world have not been named; and many things, even if they have been named, have never been described. One of these is the sensibility—unmistakably modern, a variant of sophistication but hardly identical with it—that goes by the cult name of "Camp."

A sensibility (as distinct from an idea) is one of the hardest things to talk about; but there are special reasons why Camp, in particular, has never been discussed. It is not a natural mode of sensibility, if there be any such. Indeed the essence of Camp is its love of the unnatural: of artifice and exaggeration. And Camp is esoteric—something of a private code, a badge of identity even, among small urban cliques. [. . .] To talk about Camp is therefore to betray it. [. . .] I am strongly drawn to Camp, and almost as strongly offended by it. 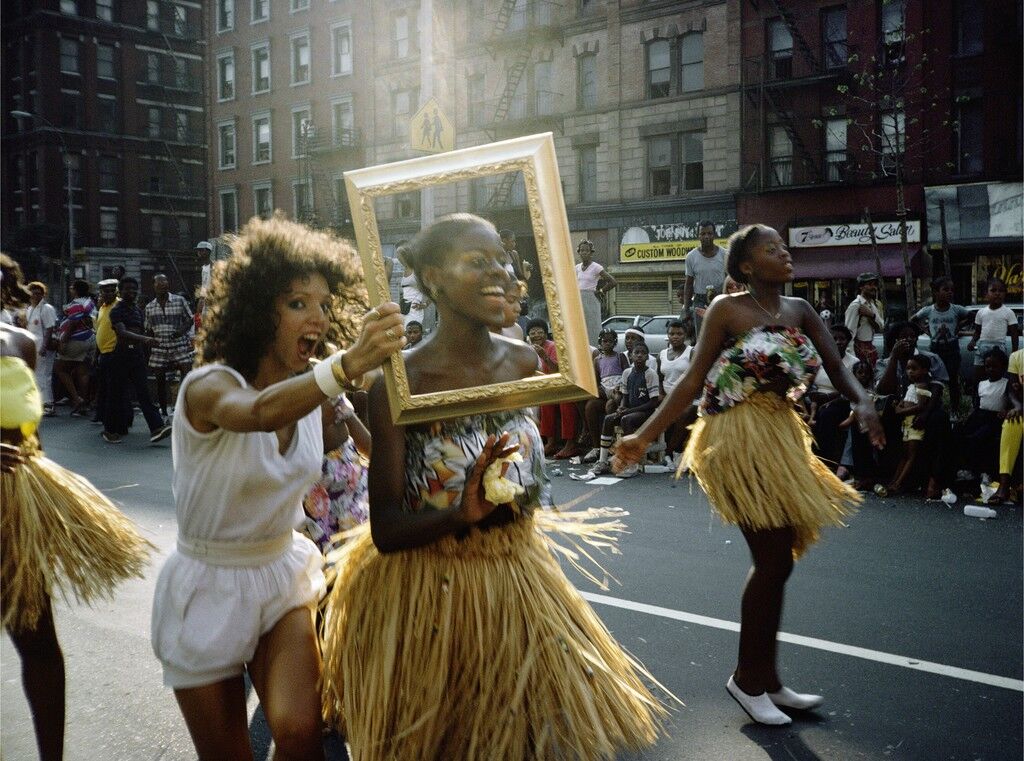 Later in the essay, Sontag goes on to list “random examples” from the “canon of Camp” which includes Tiffany lamps, Swan Lake, King Kong, the tabloid The Enquirer, and much more. A December 1964 issue of Time magazine included an explainer, saying that: “In art, Camp’s exaggeration must proceed from passion and naiveté.”

It’s no surprise an essay relishing in this affinity for “artifice and exaggeration” would make a splendid Met Gala theme. (In the venn diagram of camp and kitsch, there is a wide middle-ground, though as Sontag put it, “Camp taste nourishes itself on the love that has gone into certain objects and personal styles. The absence of this love is the reason why [certain kitsch items] aren't Camp.”) Such Camp feats at Monday night’s gala included Billy Porter’s golden, winged outfit and Kacey Musgraves’s transformation into a life-size Barbie, but it was Tracee Ellis Ross’s outfit that seemed to most directly reference the fine art aspect of campiness.

Ross’s outfit consisted of a (contextually) understated black Moschino dress with a gold frame attached surrounding the actress’ face. Comparisons were quickly made between Ross’s outfit and the artist Lorraine O’Grady’s seminal 1983 performance Art Is . . ., in which O’Grady brought gold frames to an African-American Day Parade in Harlem and prompted performers and parade-goers to pose within them. Ross’s look was put together by stylist Karla Welch, who told InStyle: “We went camp in a really kind of cerebral, nuanced way . . . It’s how we make ourselves art.”

Further Reading: Why the Met Gala Matters to the Art World