Traces of blue pigment found in a German nun’s teeth suggest women made illuminated manuscripts, too. 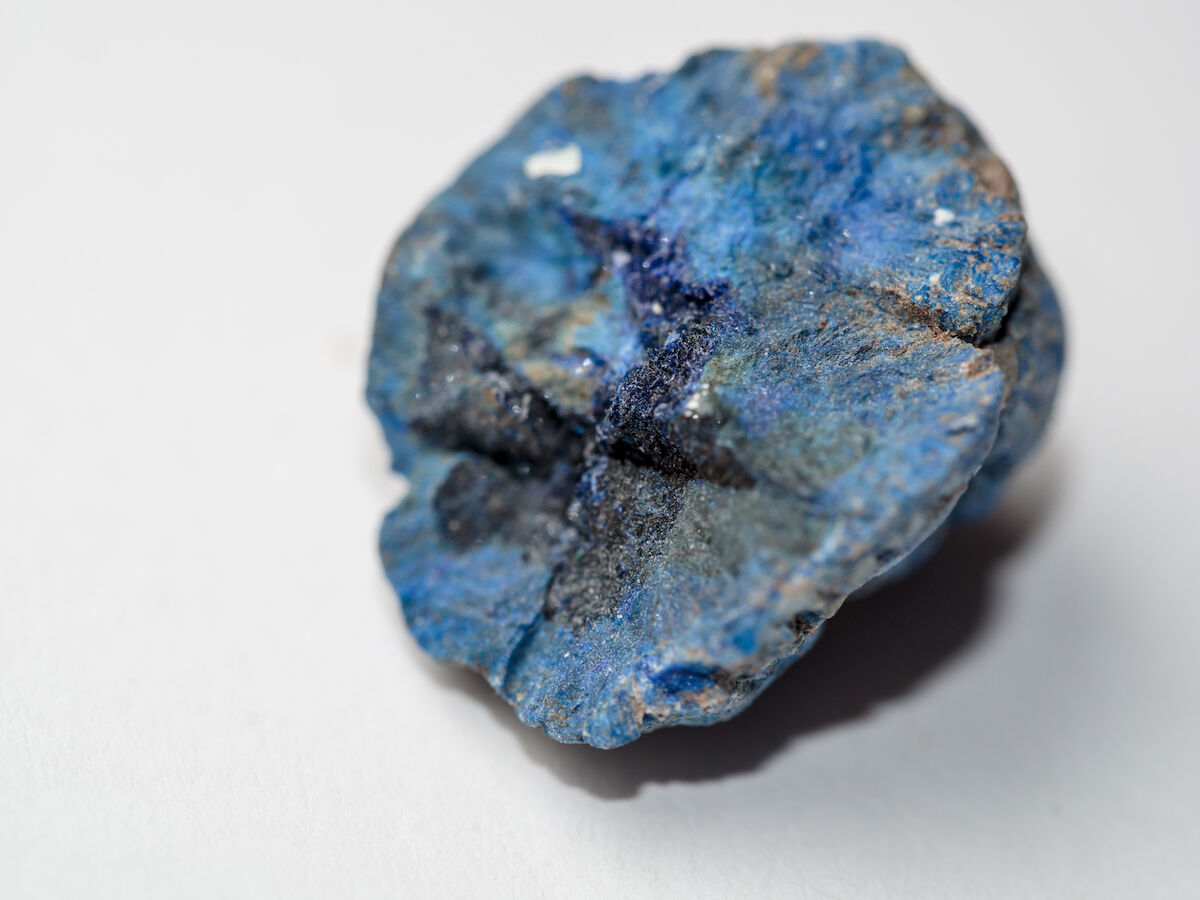 Medieval women may have been more involved in the creation of intricate illuminated manuscripts than previously thought, a new body of research published Wednesday suggests. The discovery came while Anita Radini, of the archaeology department at the University of York, was examining the teeth of a German nun thought to have died more than 900 years ago.

Radini discovered a blue dental tartar, which turned out to be the result of particles from the rare lapis lazuli pigment likely collected as the nun whetted the brush with her tongue. Radiocarbon-dating estimated she lived between the 10th and 12th centuries.

“This is genuinely a big deal,” Mark Clarke, a technical art historian at Nova University Lisbon, told The Atlantic. “It’s opening up a new avenue in archaeology.”

The team’s research was initially centered on health and diets in the Middle Ages, but its discovery casts doubt on the long held belief that the role of the scribe was the work solely of medieval monks.