A trove of 78 works, including pieces by Charles White and Barkley Hendricks, was gifted to the Pennsylvania Academy of the Fine Arts. 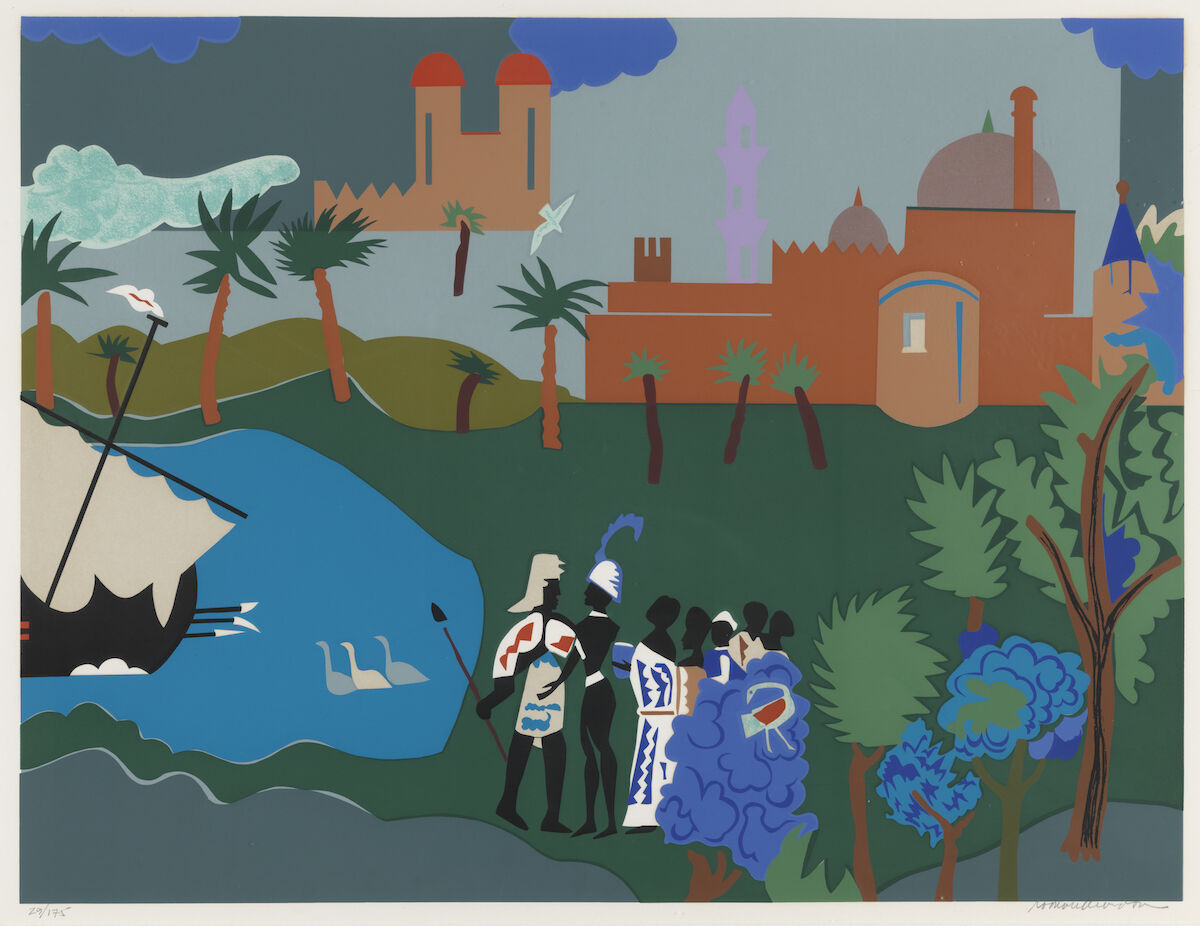 The Pennsylvania Academy of the Fine Arts (PAFA) was gifted 78 works from the collection of Constance E. Clayton. Clayton was born in 1933 and became the first woman and the first African American to serve as superintendent of the School District of Philadelphia, a position she held from 1982 to 1993. Since her retirement in 1993, Clayton has served on the board of a number of institutions including the Philadelphia Museum of Art (PMA), where she founded the African American Collections Committee in 2000. Her work at the PMA also led to the exhibitions “Treasures of Ancient Nigeria” (1982) and “Represent: 200 Years of African American Art” (2015).

The works Clayton gifted to PAFA include pieces by Romare Bearden, Sam Gilliam, Barkley L. Hendricks, and Jacob Lawrence. The gift also includes several artists who were previously not present in PAFA’s permanent collection, including Charles White, Augusta Savage, Claude Clark, and Beauford Delaney. The gifted works will be the focus of an exhibition slated to open in January 2020. (A full list of all 78 works is available here.)

The museum is honored and excited to partner with Dr. Clayton on securing the legacy of the African American artists she has collected with such verve and enthusiasm. The works are personal and intimate in scale. We will be working on an exhibition to celebrate the gift and the donor both. That exhibition, like this gift to our permanent collection, will allow our museum audiences to experience the entire arc of African American art history in the galleries at PAFA. 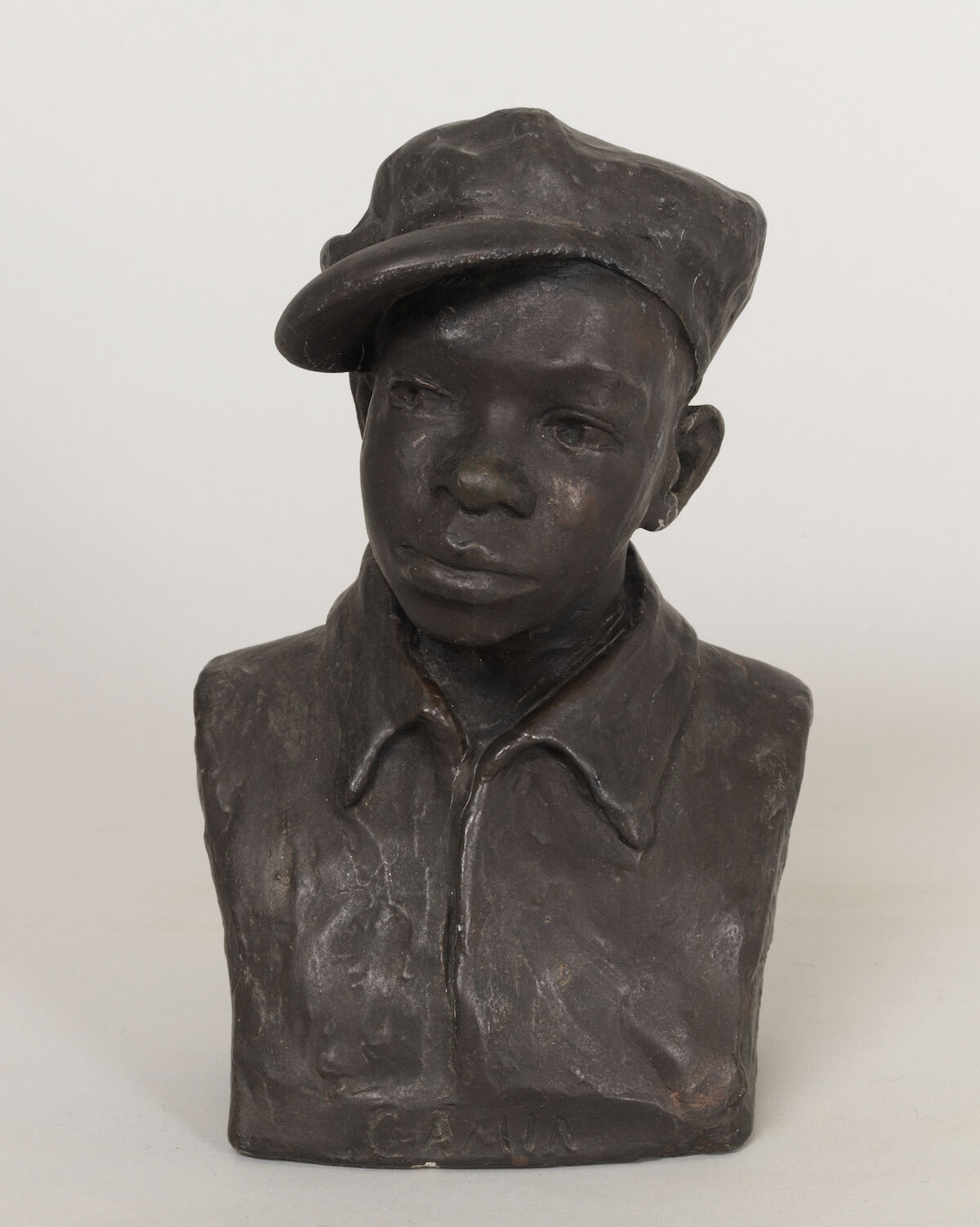 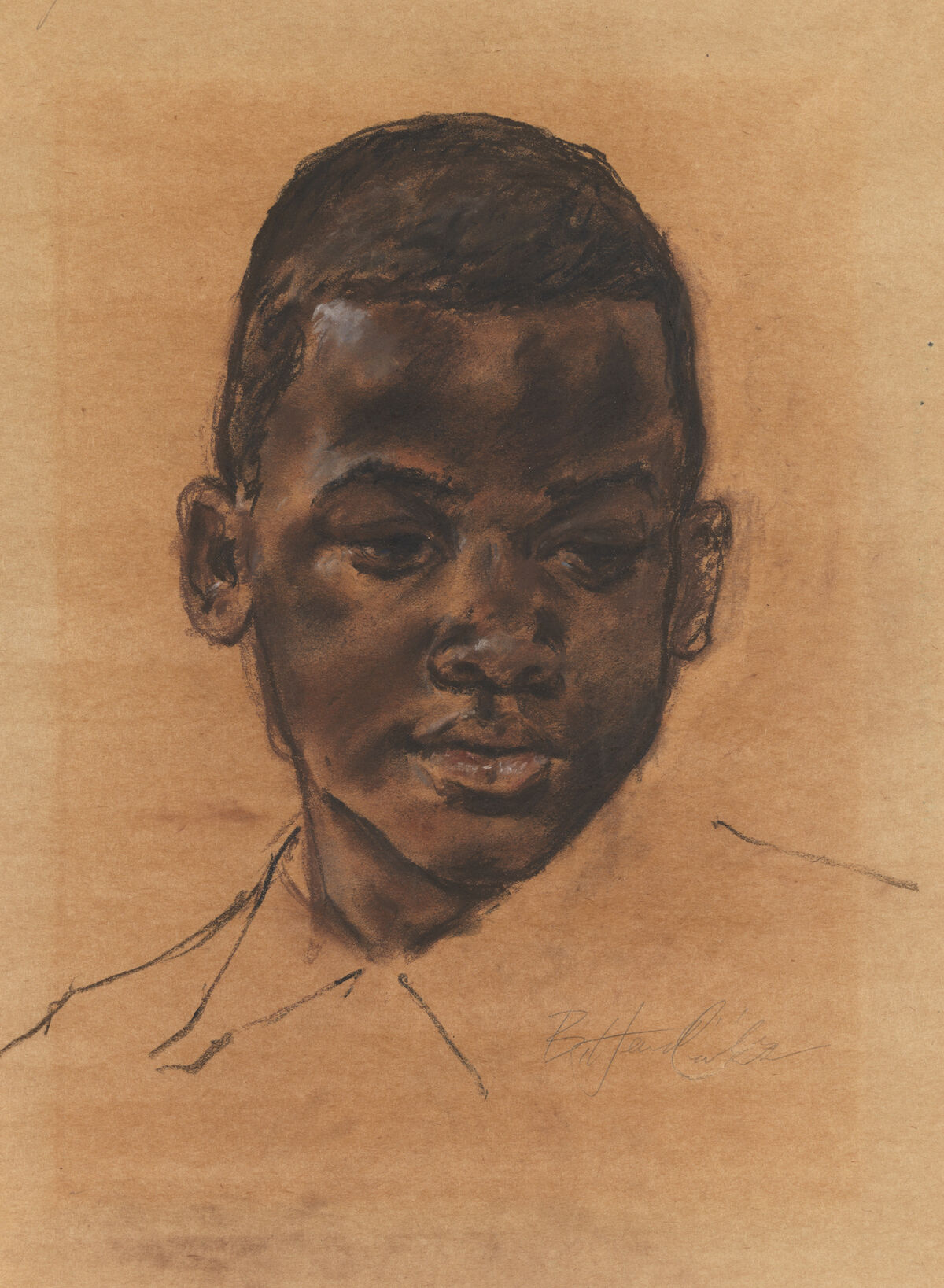 Barkley L. Hendricks, [Head of a boy], n.d., charcoal and pastel on paper. Courtesy the Pennsylvania Academy of Fine Arts. 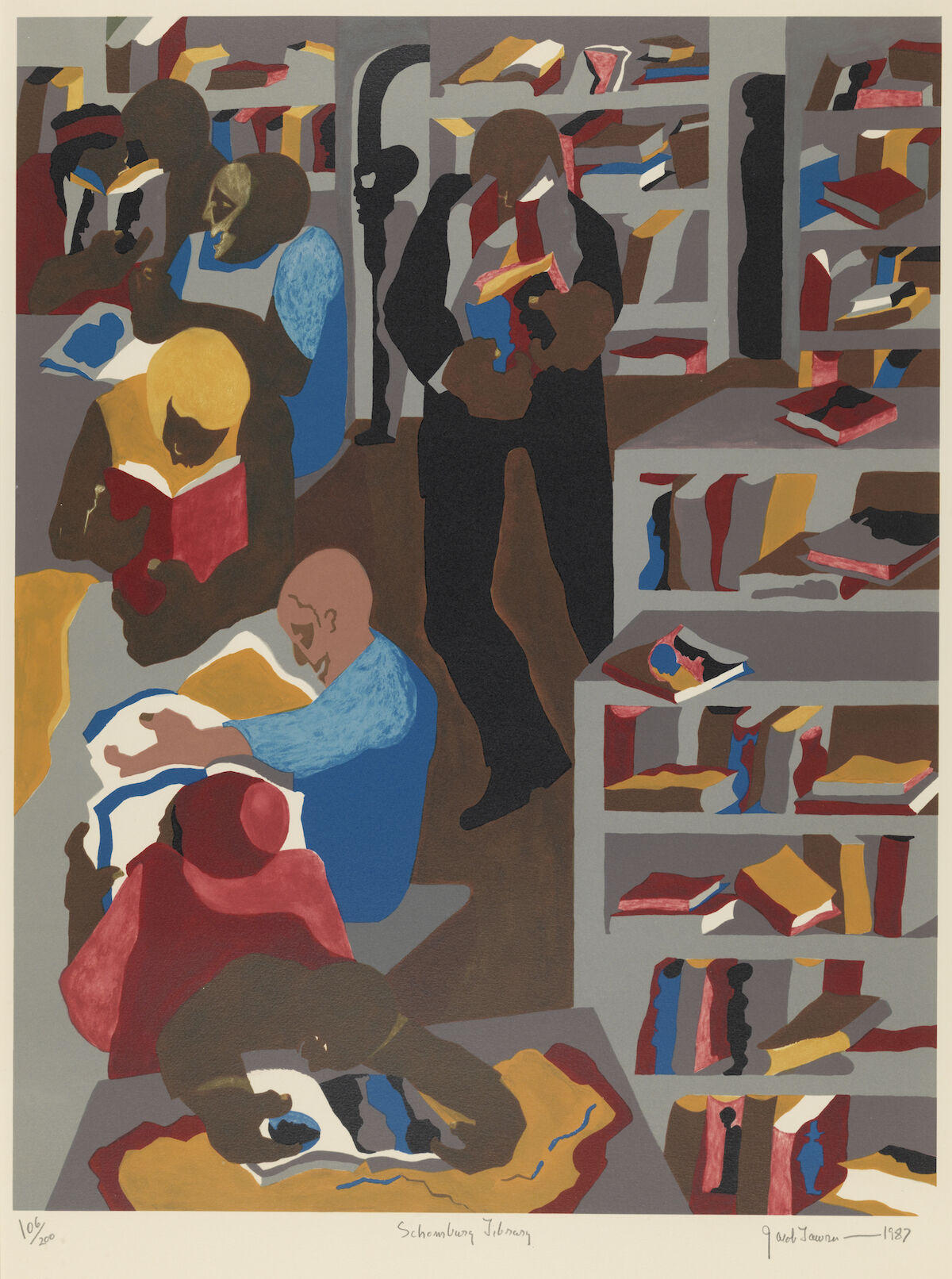