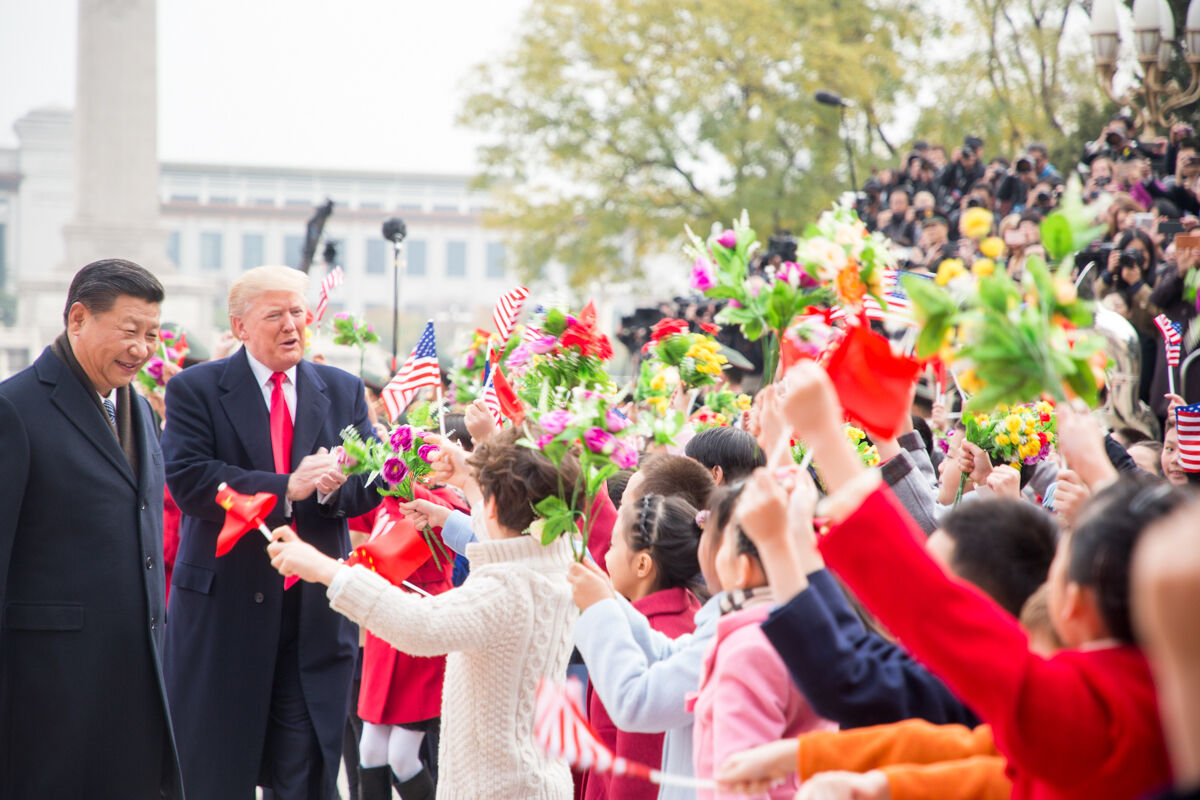 U.S.-based dealers who deal largely with artwork made in China can breathe a sigh of relief. In July, a list of Chinese-made goods set to be hit with a 10 percent tax—as part of the trade war being waged on the country by President Trump, one that could see such taxes raised further to 25 percent by next year—had included Chinese paintings, drawings, pastels, prints, lithographs and original sculptures as well as “antiques of an age exceeding 100 years.”

In August, a public hearing regarding the list was held in Washington, D.C., and over the course of six days art dealers urged lawmakers to remove such items from the list of taxed goods, arguing it would significantly harm their business. Some $114.5 million in paintings, drawings, pastels, and other original works of art came into the U.S. from China in 2017, according to the U.S. International Trade Commission. Taxing such imports would also harm the country culturally, some argued, as in the past, works of art and literature have not been taxed, as it is in the public interest to have a cultural dialogue.

All fears were assuaged Monday, when the government agency released the new list, in which they had decided to remove 297 tariff lines from the original list of 6,031, including all those related to Chinese art and antiquities. The Art Newspaperreported that, for dealers who deal in art coming in from China and were steeling themselves for bad news, the ruling was a cause for celebration. The New York-based dealer James Lally, who specializes in Chinese art and antiquities, said that “it is a great relief to know that [U.S. collectors and dealers] will maintain access to the international market and will be able to freely welcome art lovers from around the world.”