Tumblr is banning adult images, but the implications for art could be drastic. 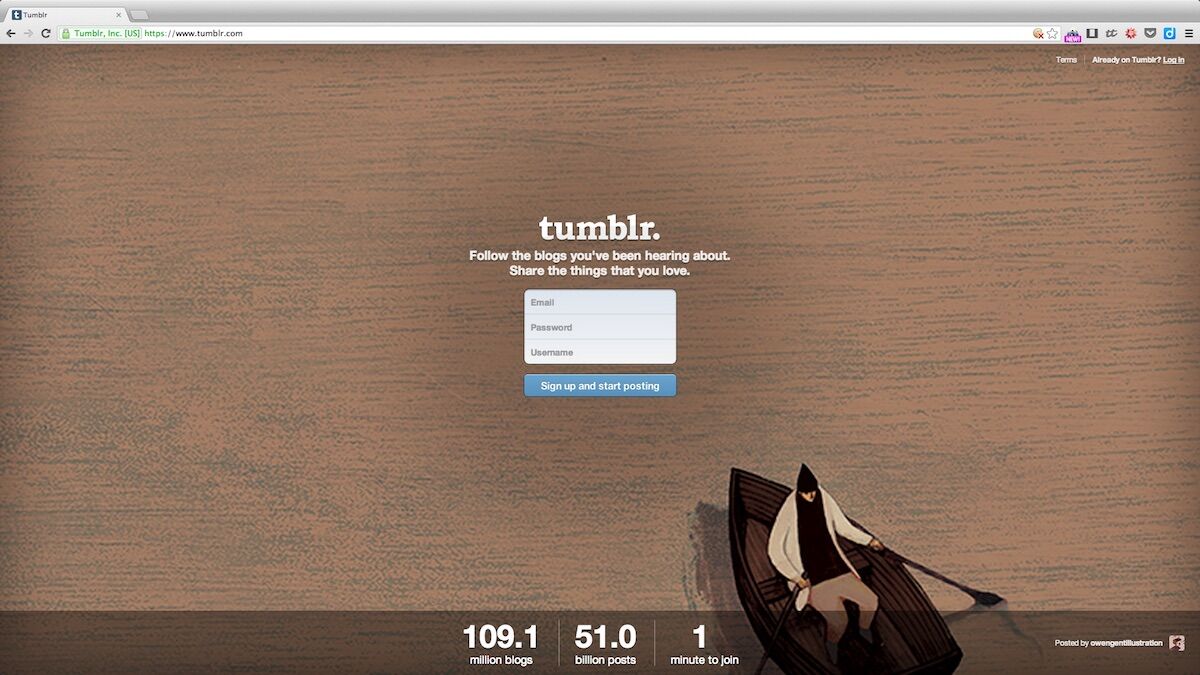 What’s the line between pornography and art? Tumblr, the popular image-based social networking site, thinks it will know it when it sees it.

On Monday, the company’s CEO Jeff D’Onofrio announced in a blog post that the social network is “no longer allowing adult content, including explicit sexual content and nudity (with some exceptions),” starting December 17th. Tumblr’s updated community guidelines attempt to define adult content with phrases such as “real-life human genitals” or “female-presenting nipples,” language that has already been ridiculed and made into memes.

The ramifications of the ban may hit sex workers the hardest, in what seems to be an inevitable next-step following the controversial FOSTA-SESTA legislation. But the art community is also likely to be unfairly impacted by Tumblr’s new content rules.

“[N]udity found in art, such as sculptures and illustrations,... can be freely posted on Tumblr,” the fine print reads. So, Michelangelo’s David (1501–04) will stay put. But how will the platform handle photography by artists like Robert Mapplethorpe and Nan Goldin, or works from Jeff Koons’s “Made in Heaven” series, or from Betty Tompkins’s “Fuck Paintings” series?

According to Vice, Tumblr is using an algorithm to flag offending images, but it’s reportedly already identifying work that is not even close to violating any of the site’s new terms. The site’s death knell has been ringing for some time, but this move may be the final straw. As Motherboardput it, Tumblr’s decision suggests that its leadership has, “a serious disconnect with how its users actually interact and connect on its own platform.”