The Turner Prize ended a deal with a sponsor whose chairman funded a homophobic campaign. 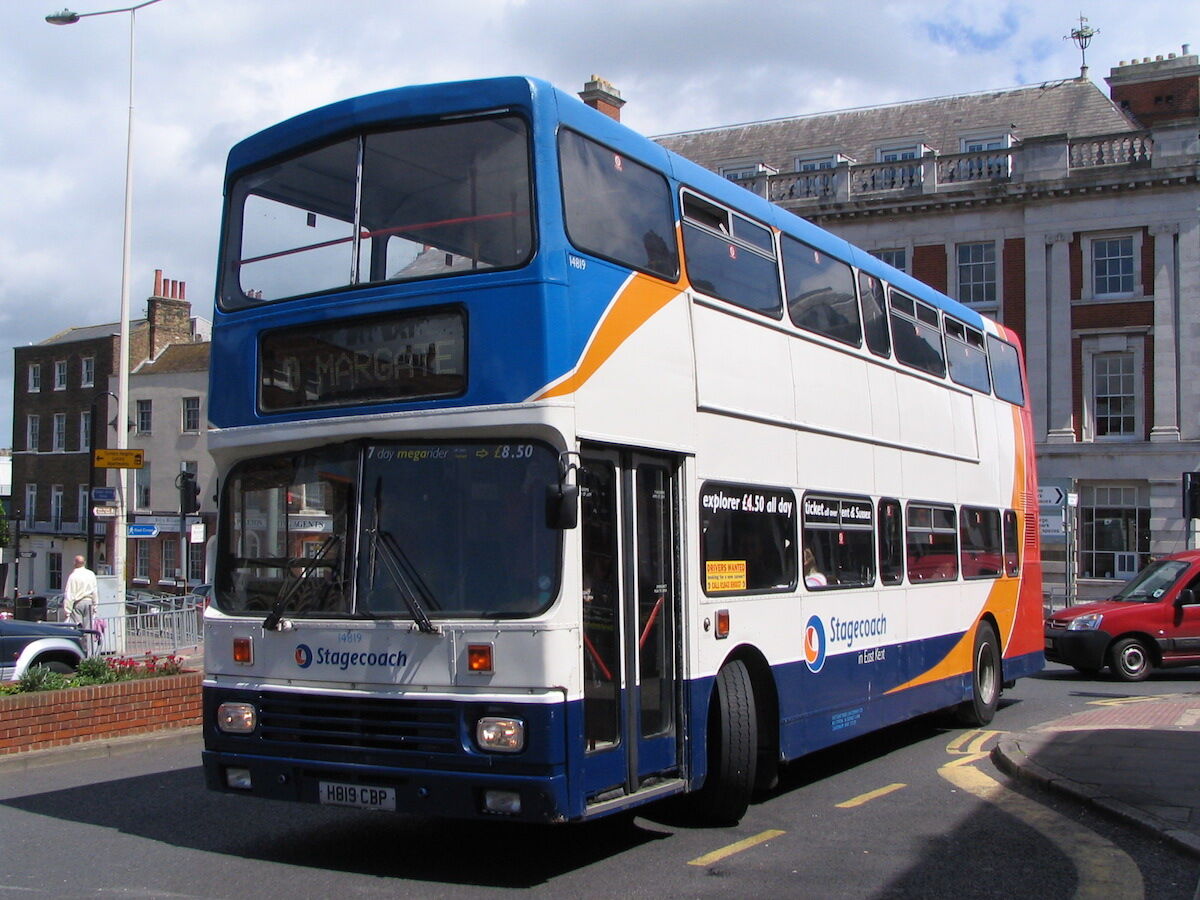 A Stagecoach bus in Margate. Photo by megabus13601, via Wikimedia Commons.

The organizers of the 2019 Turner Prize and one of its sponsorsors, Stagecoach, ended their sponsorship agreement a day after it was made public following uproar over the homophobic views of Stagecoach’s chairman, Brian Souter. Thursday evening, Stagecoach, Tate, and Turner Contemporary—which is hosting this year’s Turner Prize exhibition—announced the end of the sponsorship. According to The Guardian, a group of artists was planning to release a letter signed by winners of past Turner Prizes decrying the sponsorship deal.

The controversy stems from a political campaign in Scotland that Souter supported in 2000, which sought to keep a clause banning teaching about homosexuality in schools. Souter also made comments opposing gay marriage, stating that “you need a certain percentage of stable marriage-based families for society not to implode.”

In a joint statement quoted by The Guardian, Tate and Turner Contemporary said:

Turner Contemporary and Tate’s highest priority is to show and celebrate artists and their work. The Turner prize celebrates the creative freedoms of the visual arts community and our wider society. By mutual agreement, we will not proceed with Stagecoach South East’s sponsorship of this year’s prize.

Works by the 2019 Turner Prize nominees—Lawrence Abu Hamdan, Helen Cammock, Oscar Murillo, and Tai Shani—will go on view at Turner Contemporary in Margate on September 28th, with the winner to be announced on December 3rd.