Twenty-eight guides at the PinchukArtCentre said they were fired after trying to form a union. 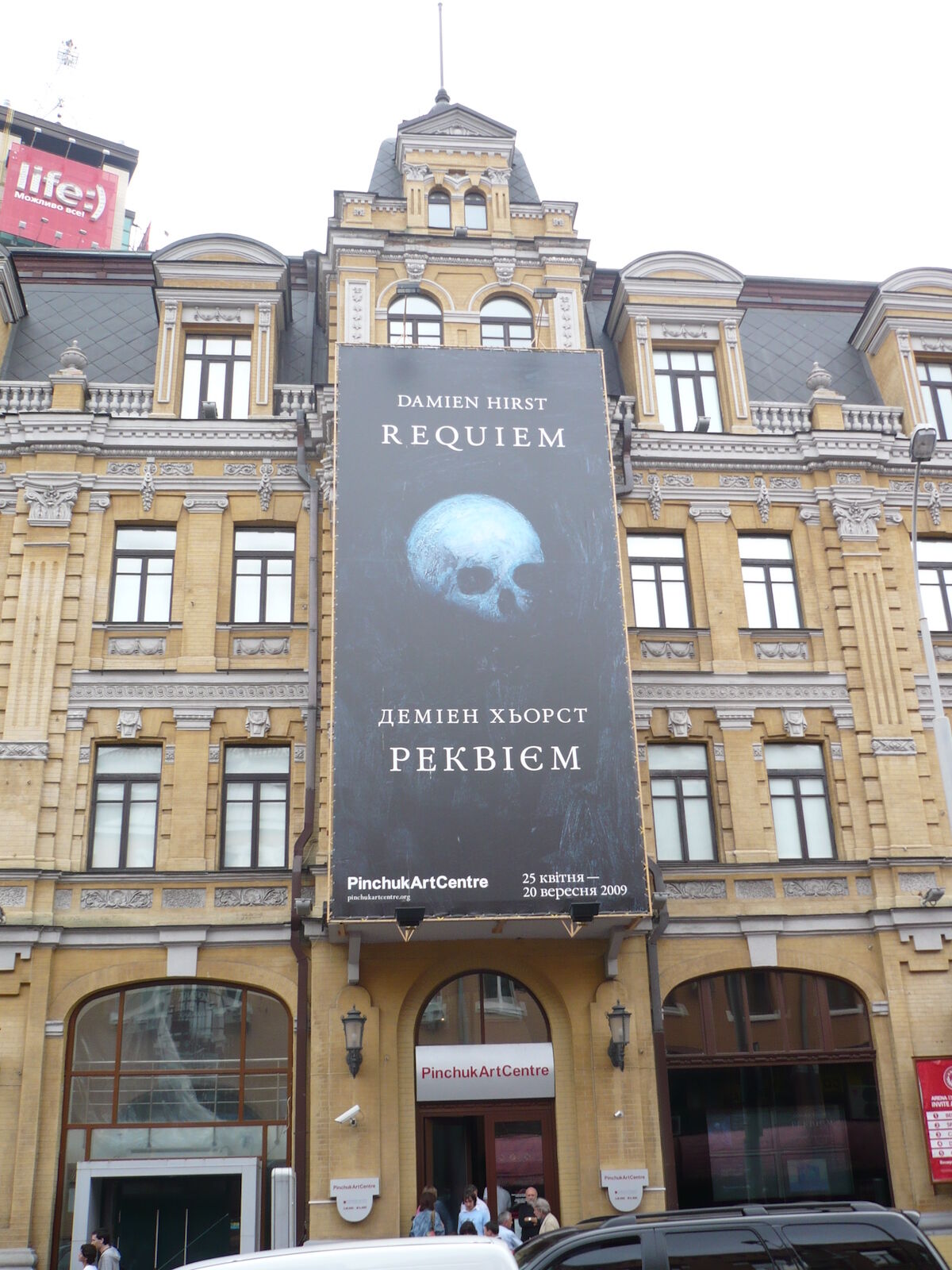 The PinchukArtCentre in Kyiv. Photo by Silin2005 via Wikimedia Commons.

Just a few months after their attempt to form a labor union, 28 guides have been dismissed from the PinchukArtCentre in Kyiv, according to The Art Newspaper. Founded in 2006 by billionaire art collector Viktor Pinchuk, the PinchukArtCentre is one of the most high-profile art institutions in Ukraine.

The head of the union representing the dismissed guides, Anastasia Bondarenko, wrote in an open letter that the group was “fired without any explanations or notifications after a series of threats. We believe that our union activity was the reason for our dismissal.” Bondarenko said the guides were not allowed to take sick leave and were given “shoestring contracts,” sometimes leaving them unemployed for months on end between exhibitions.

The PinchukArtCentre claimed its decision not to renew the guides’ contracts was intended to improve visitor experience and make room for innovation at the institution. A statement posted on the gallery’s Facebook page said:

Our exhibitions are complex. Especially difficult, for example, was Boris Mikhailov’s exhibition, which turned out to be a real test for our team of guides. They [the guides] had a hard time explaining some provocative work. Our guides could not engage the audience in dialogue, and we, as an institution, saw the [drawbacks] of this model.

Valentina Petrova and Pavlo Grazhdanskij, two nominees for this year’s PinchukArtCentre Prize, each shared open letters and withdrew from the competition in support of the dismissed guides. According to The Art Newspaper, the artists are hopeful the situation can be resolved amicably. The union representing the PinchukArtCentre guides is asking museum management to reinstate the employees on the condition that the future of their roles be subject to more open dialogue and scrutiny.

The case resembles the recent controversy at Los Angeles’s Marciano Art Foundation, when visitor services employees announced their plan to unionize, and were laid off the following week. The foundation closed shortly after the incident. Other recent museum unionization efforts—by employees at the Museum of Contemporary Art (MOCA) in Los Angeles, the New Museum and Guggenheim Museum in New York, and the Frye Art Museum in Seattle—have been successful.