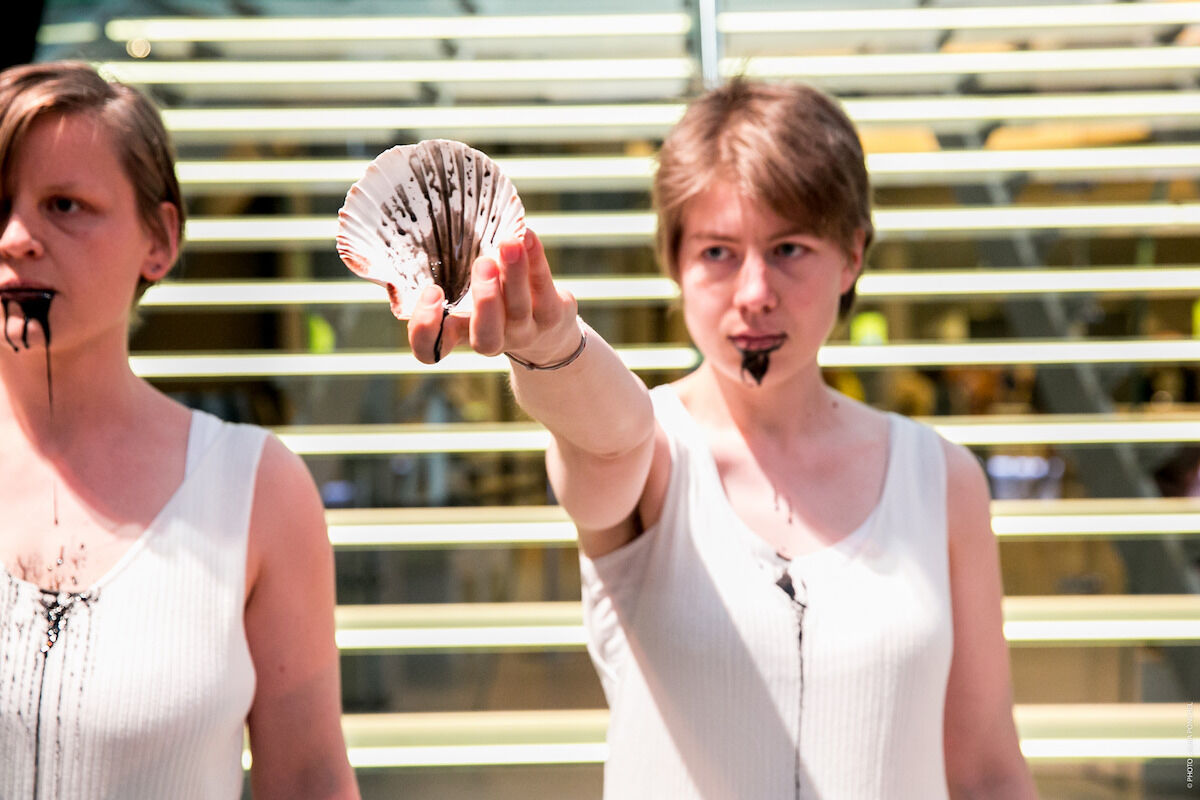 At a time of increased scrutiny over cultural sponsorship, particularly coming from corporations with tarnished environmental and human rights records, two major Dutch museums have decided to stop working with oil giant Shell. This summer, both the Mauritshuis in The Hague and Amsterdam’s Van Gogh Museum have opted not to renew partnerships with Shell, the oil and gas multinational headquartered in The Hague.

The Van Gogh Museum’s sponsorship deal with Shell ended earlier this month after an 18-year partnership. For the last five years, a major focus of the deal was funding for technical research into paintings Vincent van Gogh made between 1888 and 1890. At the Mauritshuis, Shell’s six-year partnership contract expired in July and was not renewed, even though the museum’s most recent annual report described the company’s support as “crucial for the long-term future of the museum.” Shell had also sponsored a technical research project focused on the paintings of Jan Steen, which is expected to be complete by the end of the year.

The museums’ sponsorship agreements have been the subject of protest performances mounted by the collective Fossil Free Culture NL.

“At long last it’s time for the fossil fuel industry to take their well-deserved place alongside tobacco as morally unacceptable sponsors,” a message posted by Fossil Free Culture NL on Facebook reads.

In 2016, following a sustained campaign of protest performances by anti-fossil fuel groups such as Liberate Tate, the Tate announced it would end its sponsorship agreement with BP after 26 years.