The U.K.’s art market rebounded in 2018, with increases in imports and exports. 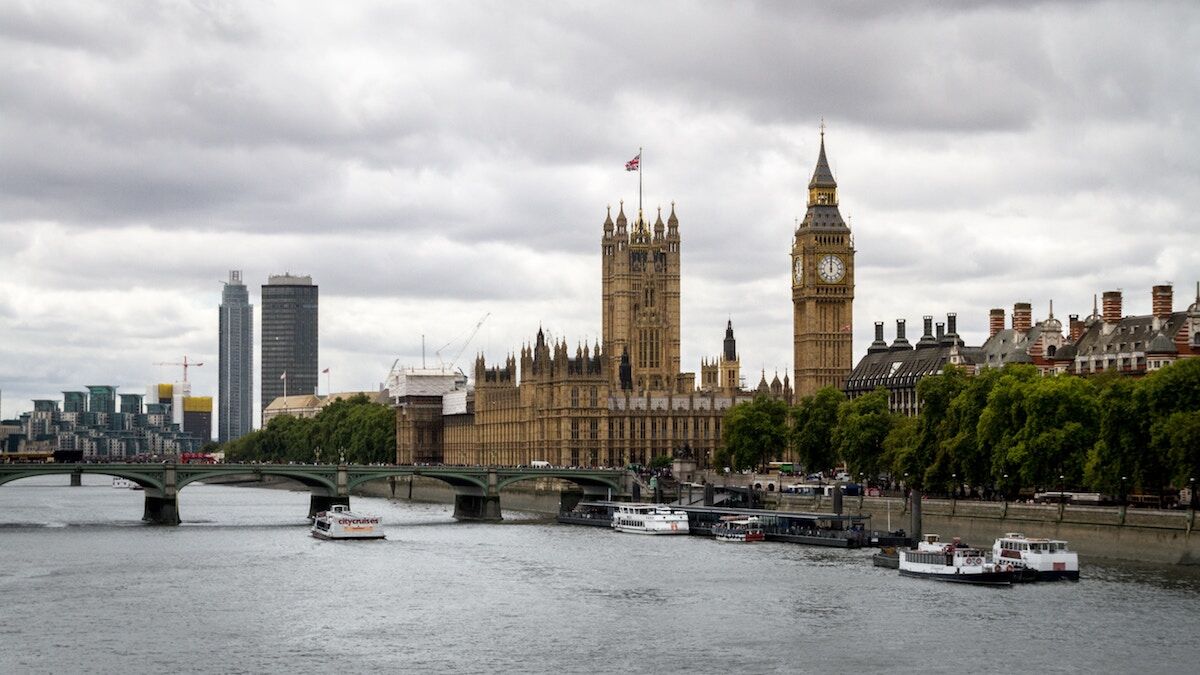 British import and export figures for 2018 show that the U.K. art market rebounded last year, with art and antiques exports rising 5.5% to £5.1 billion (nearly $6.7 billion), while imports grew by over 20%, to total £2.1 billion (or more than $2.7 billion). Those numbers represent a major reversal over 2017, when art and antiques exports fell by 2.2% and imports plummeted 21%. The figures are strictly based on the value of objects crossing the British border, and therefore include both sales and loans. Despite the rebound, British import and export totals for art and antiquities still lag behind the recent high water marks set in 2015, when exports totaled about £5.8 billion ($7.6 billion) and imports totaled £3.6 billion ($4.7 billion).

British exports and imports of art and antiques to and from the United States both increased by more than 25%, but exchange of art and antiques with Switzerland, one of the U.K.’s biggest art trading partners, dropped dramatically. Exports of paintings to Switzerland were down more than 30% in 2018, totaling £532 million ($694.5 million), while imports took a tumble of over 40% to just £282.4 million ($368.7 million). Meanwhile, the U.K. saw a major uptick in exports to the United Arab Emirates in the aftermath of the Louvre Abu Dhabi’s opening in November 2017. £83.4 million ($108.9 million) worth of art and antiques was exported from the U.K. to the UAE in 2018, a more than twofold increase over 2017, when that figure was just £31.1 million ($40.6 million).

Two Swiss dealers consulted by The Art Newspaper, both of whom asked not to be named, said that the drop in art moving between the U.K. and Switzerland was likely due in no small part to changes in Swiss banking legislation, and generally greater oversight of the movements of art and antiques.