The United Arab Emirates claimed a program launched in 2018 was an initiative to support artists impacted by COVID-19. 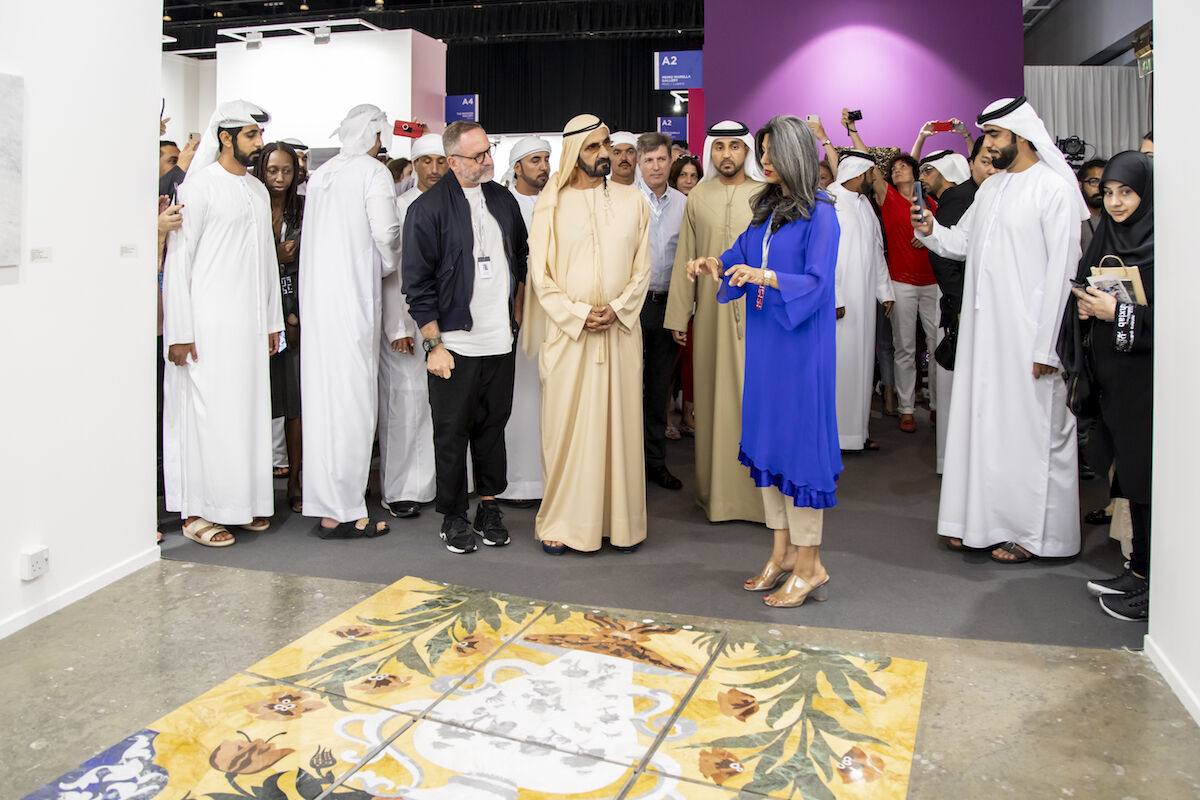 In late March, the United Arab Emirates’ Ministry of Foreign Affairs’s Office of Public and Cultural Diplomacy claimed that, over the previous two weeks, it had spent more than AED 1.5million ($408,314) acquiring works of art by both established and emerging Emirati artists. This was presented, in a report by The National, as a gesture of solidarity with the nation’s artists amid the COVID-19 pandemic and the disruption and cancellation of major local art events, including the postponement of Art Dubai. However, it was subsequently revealed that the acquisitions had actually been made as part of the country’s Art in Embassies program, which was launched in 2018.

It was important to make our public announcement now exactly because of the current situation we are facing. [...] In the same way that the UAE government has launched a number of economic and financial measures aimed at softening the hardships both enterprises and individuals are facing, we feel we have an equal duty to help artists and galleries in those difficult times.

This article has been updated to reflect information about the original launch of the UAE’s Art in Embassies program in 2018.

Further Reading: How 10 Artists Are Staying Creative through COVID-19

Further Reading: In the Midst of COVID-19, Chinese Galleries Adapt and Persevere