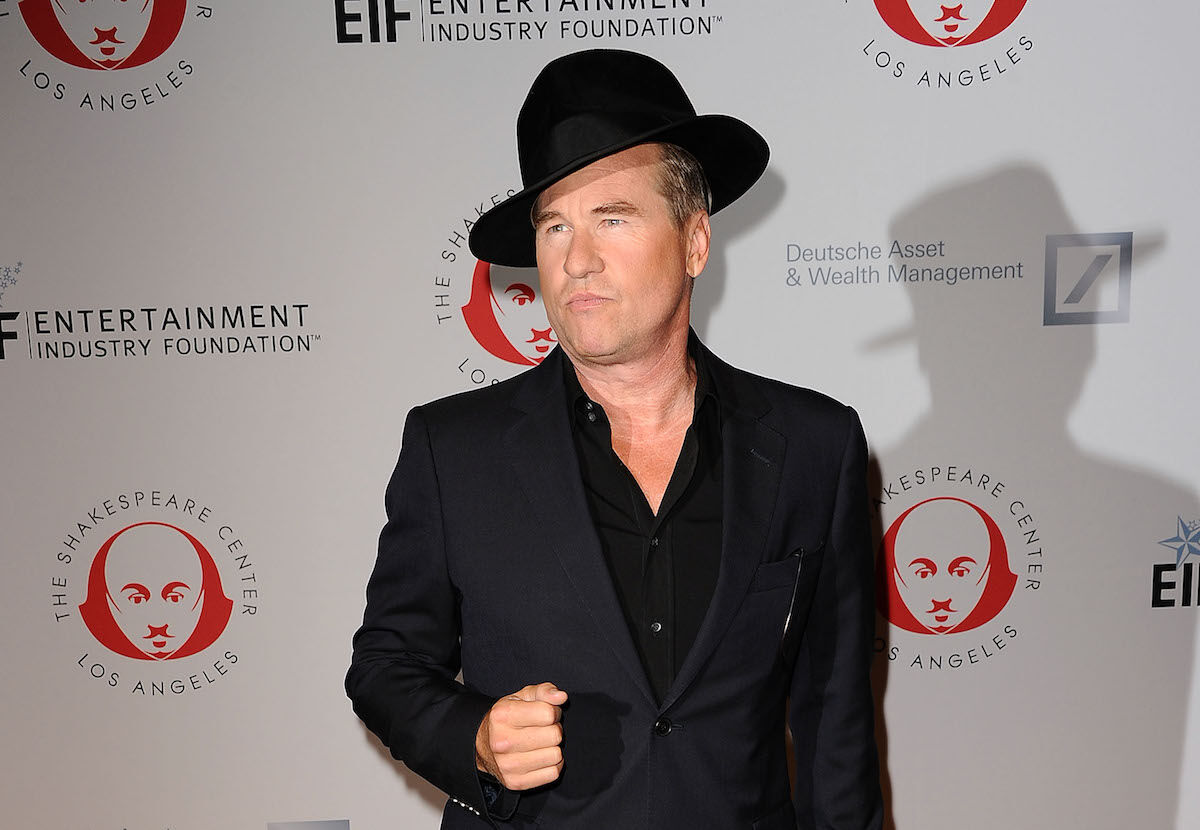 Actor-turned-artist Val Kilmer is fighting a lawsuit brought by Texas-based artist Bale Creek Allen, who claims the Top Gun star infringed on his copyright by creating a bronze tumbleweed sculpture strikingly similar to his own work.

Last year, Allen sued Kilmer, alleging the actor had contacted him about his tumbleweed casting process with an eye to buying one of the sculptures, decided they were out of his price range, and then created his own, which he allegedly put up for sale for $150,000. In new court documents quoted by The Blast, Kilmer dismisses Allen’s suit as harassment and accuses him of “misuse of copyright by filing unmeritorious and sham claims,” adding that the tumbleweed sculptures do not have the “requisite originality for copyright protection.”

Allen says he’s been producing colorful tumbleweed sculptures for years, and said in his lawsuit that he’d obtained a copyright for the sculptural concept in January 2017. Earlier this year, Allen accused Kilmer of purposefully concealing his address and evading the artist in order to avoid being served with legal documents. He ultimately served the actor the legal papers while Kilmer was attending a screening of a filmed version of his one-man play, Cinema Twain, at a San Diego theater.

Further Reading: How Artists Can Use Copyright Law to Safeguard Their Work