A vase discovered in a French attic sold on Tuesday for $19 million, more than 23 times its estimate. 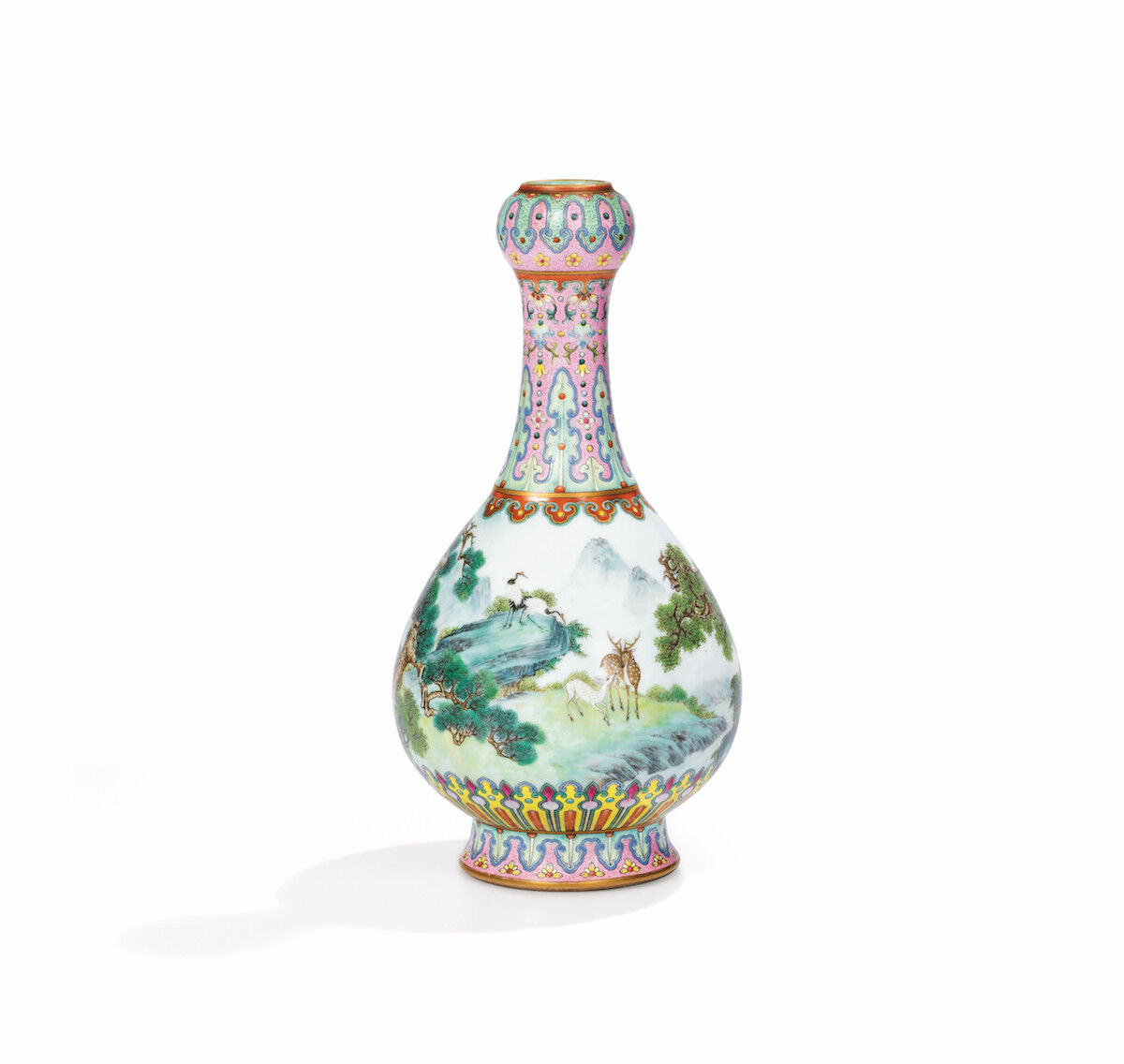 Interest in the lot had been so fervent ahead of the sale that a Sotheby’s representative sent out an email Monday evening promising “fireworks” in their Paris saleroom. The 18th-century Chinese “Yangcai” Famille-Rose porcelain vase carried a high estimate of €700,000 when it hit the auction block, but, after a 20-minute-long bidding war, the vase sold for €16.2 million ($19 million), more than 23 times the estimate and set a new record for any Chinese porcelain sold at an auction in France.

The result is all the more notable given how Sotheby’s came upon the work. The consignors brought the vase to Sotheby’s in a shoebox after finding it in the attic of a family home. Research subsequently revealed that it was produced for the courts of the Qianlong Emperor by the Jingdezhen workshops, known as the finest craftsmen of the time. The consigners’ grandparents had inherited the vase from an uncle who died in 1947, but it had apparently been forgotten and left to gather dust. Sotheby’s said it’s the only known example of its kind.